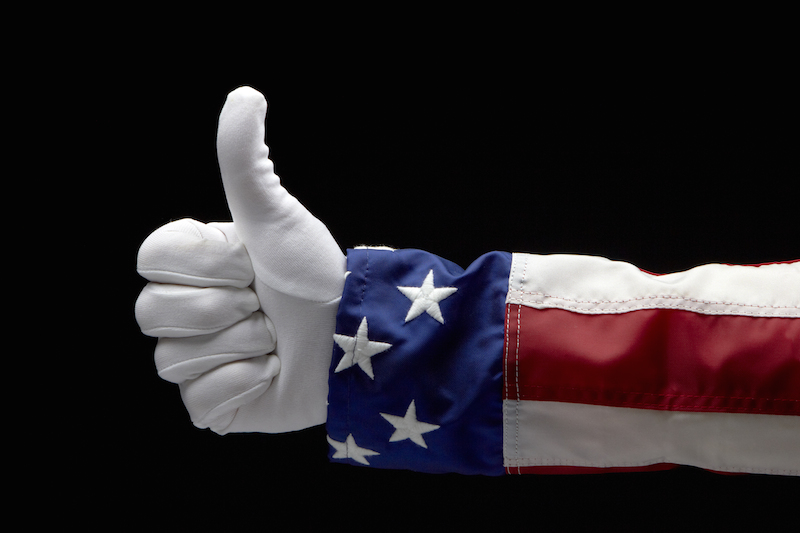 The federal government has its own version of a credit card. The GSA SmartPay Card isn’t really for consumers so much as for federal employees. The General Services Administration SmartPay Card makes purchasing goods and services easier than ever before, and it contains some good parallels for consumers interested in credit and debit cards.

Government agencies need to purchase things, and there’s actually an Amazon.com for government agencies called GSA Advantage. If you peruse it, like I did, you’ll see it’s like any other retail website. Once an order gets placed, the government employee uses this SmartPay Card to make the purchase. The charge gets paid from the agency’s budget.

A peek inside the program

With the GSA, suppliers must first get approved to offer products, which takes 12-15 months and is a difficult and complex process. All the interchange fees that are normally charged are, for the most part, refunded. The whole idea of the card is to eliminate the massive paperwork that used to be required to just order, say, a stapler.

The GSA SmartPay Program is a kind of central organizer for a set of contracts, through which agencies obtain the charge cards for employees. There are four kinds of cards: purchase, travel, fleet and integrated cards. Banks get chosen for the program (at this writing, Citibank, JPMorgan Chase, and U.S. Bank) and provide the cards.

What the billing statement shows

How big is the GSA SmartPay Card program? Here’s a snapshot:

If you’re like me, the first thing I worry about is that some government employee is using their card to purchase stuff for personal use. The good news is there is a law that dissuades this abuse. The Inspector General of each agency is supposed to conduct audits. However, punishments for illegal use are not entirely clear, although dismissal of the employee is mentioned as being appropriate. That doesn’t give me much confidence, though.

Bottom line: The GSA SmartPay Card an interesting program that appears to have rigorous oversight. The only thing the card does not do, is rack up those frequent flier miles for the government. Let’s be happy. That leaves more award seats for the rest of us.