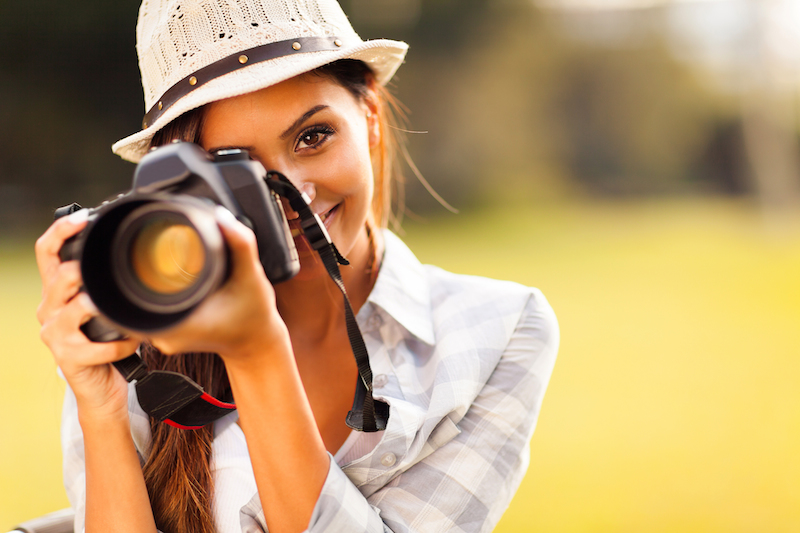 The U.S. economy has been tough for the past few years. The Labor Force Participation Rate has fallen to its lowest point since the Carter administration. Wages have been stagnant. We are slowly becoming a part-time economy.

That brings us to a common question: If you have irregular income and credit card debt, what is the best way to tackle this debt, while still keeping enough money to live on?

The answer will be different depending on each person’s circumstances, but here are some general rules.

How to get started

First, put together a budget. This should be a “tightened belt” budget, meaning it is the absolute most frugal budget you can put together. It is the minimum you need to live on each month.

Which credit card to pay first

This is the general rule for debt repayment: Target one debt a time, and make it the one that costs you the most each month to carry.

Factor in your income flow

As for your employment scenario, if you know you’ve got work locked in, but the payments are unpredictable, first allocate your income to your monthly budget. If you’ve got anything left over, make the minimum payment on each card so you don’t default. When you get that next paycheck, if you have anything left over from the previous one, use the remainder to pay down credit card debt according to the rule above.

If you are a freelancer or have some other reason for receiving irregular income, you are in essentially the same position, but with one wrinkle. You need to make those monthly minimum payments, so when you are designing your budget, you’ll want to cut that budget back enough so you can fit three monthly payments for each card into it. That gives you a three-month window to find enough work to stay afloat until the next big job comes along.

Of course, the ideal situation is that you are creating an emergency fund each month that you are working so you’re less likely to panic over gaps between paychecks. Save something from every paycheck. Ideally, you will build an emergency fund that gives you six full months of being able to live on a budget along with making minimum credit card payments.