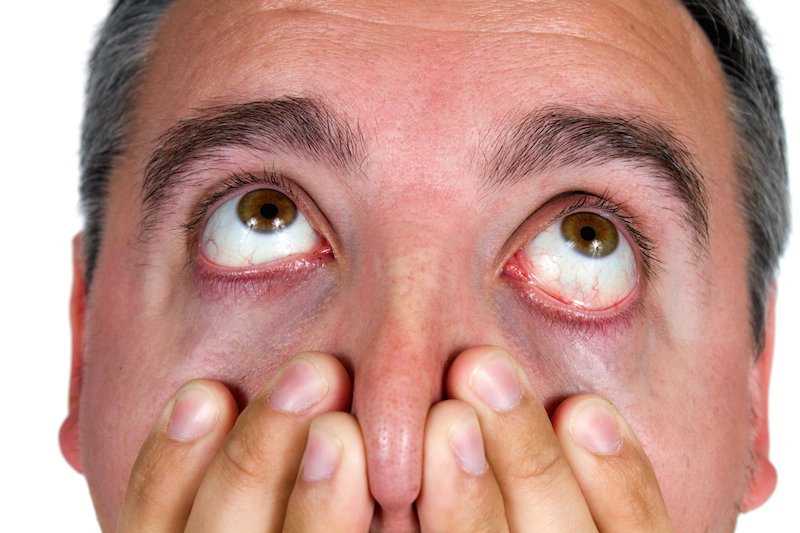 We would not make light of credit card security here at NerdWallet, but certain items in the news cause us to smack our foreheads and roll our eyes. Who are the un-savviest credit card thieves in recent history?

This can’t just be anyone. To win an award, it takes something special.

7. A female thief stole someone’s wallet. She was apparently really hungry at the time, so she gave in to that Big Mac attack and went into a local McDonald’s … where the cops found her … with the McDonald’s (stolen) credit card receipts.

6. A woman in Georgia had her credit card stolen. The thieves used it to order in pizza … at their home address … where they were arrested.

5. A New Orleans woman reported her purse had been stolen from her car. Her credit card was used to buy a ticket to a New Orleans Saints football game. Using this information, cops were able to locate the seat purchased by the card. They came in right before halftime and arrested the 15-year-old suspect.

4. A group of four teens stole a woman’s credit card while she was at the movies. The kids used the card to purchase tickets for a film, posed in a photo booth at the theater with the tickets and the stolen card. The woman saw the fraudulent theater charge, reported it to the cops, who watched surveillance footage at the theater, identified the teens and arrested them.

3. Four people walked into a restaurant that serves alcohol. One of the people showed a driver’s license and credit card as fake ID to establish age and ability to pay for the drinks. Except the driver’s license and card belonged to the waitress, who had her purse stolen the previous week. She called the cops and arrests were made and penalties were paid.

2. A guy stole a credit card. He used the credit card to order items on the Internet. The person who had the card stolen had reported it missing, saw the fraudulent Internet charge and called the cops, who paid a visit to the thief who had conveniently had his purchase delivered to his home address.

And our No. 1 un-savviest credit card thief: Turns out a thief stole a credit card and was puzzled why it was being declined everywhere he went. Obviously, the card owner reported the card as being stolen. Well, the thief called the credit card customer service number on the back of the card to ask why the card was getting declined. The wise and alert rep realized he was talking to the thief and said he would check on it, but could he have the thief’s phone number in case they got disconnected? It was a landline. The rep called the police, who showed up at the thief’s door.