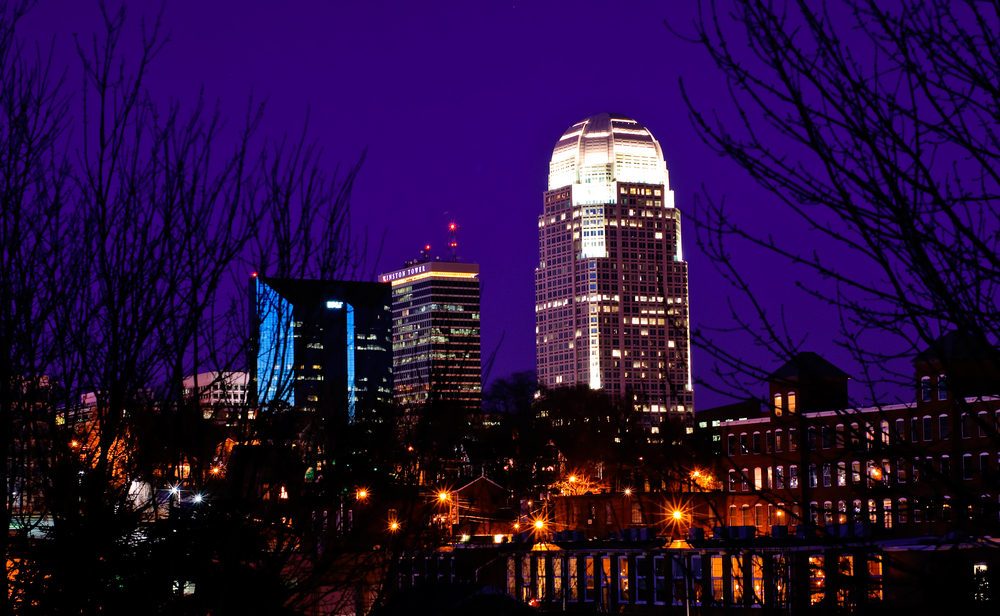 Here are the best cities for car insurance in the U.S:

Winston-Salem tops our list with average premiums of $969.10. The city is home to Wake Forest University and R.J. Reynolds Tobacco Company as well. Winston-Salem is a point in the Piedmont Triad, a region known for its contribution to culture and education. It is also a hub for transportation and manufacturing. Winston-Salem is classified as a sub-tropical area and the temperature averages a high of 51 degrees in the winter and 89 degrees in the summer.

Greensboro is another city in the Piedmont Triad. It is also the city with the second cheapest annual car insurance premiums on our list. Greensboro is a transportation hub. It is the home of Piedmont Triad International Airport. Greensboro also has Amtrak trains that connect to other major U.S. cities such as New York and New Orleans.

Large numbers of uninsured drivers can increase car insurance rates for all drivers. North Carolina has one of the lowest rates of uninsured motorists in the country, at just 8 percent.

Another vertex of the Research Triangle, Durham, also makes the list. Durham is home to Duke University and North Carolina Central University. Commuters traveling to other Research Triangle cities can take Triangle Transit, a commuter bus that also helps alleviate the area’s congestion. It is warm most of the year and Durham only averages 6.8 inches of snow a year.

Charlotte is blessed with good weather, which helps contribute to the city’s low car insurance rates. It also rarely snows in Charlotte, averaging around just six inches of snow a year.  The Charlotte Area Transit System (CATS) operates light rail and bus systems, which city planners hope to extend to the University of North Carolina-Charlotte campus.

Boise’s low crime rate and lack of congestion help keep its car insurance rates low. Its average commute time is 20 minutes, which is much lower than the national average. Companies such as Albertsons and Bodybuilding.com have their headquarters in Boise. The city has a 5.9 percent unemployment rate, which helps keep Boise’s average car insurance premium low.

Rochester is often touted a good city to raise a family. It is home to world-class universities, most notably the University of Rochester and the Rochester Institute of Technology. The city is also home to large companies such as Eastman Kodak and Bausch and Lomb, which help keep employment levels at reasonable rates.

Montgomery is home to many government agencies and is the home of Maxwell Air Force Base. Many insurance companies offer military discounts. USAA, which only accepts military personnel and their family as members, is often rated highly for its service and price.

What can be done about insurance rates?

Although residents of Winston-Salem, Boise and Rochester pay reasonable car insurance premiums, we have found that on average drivers overpay $368 for car insurance every year. No matter where you live, you should compare insurance rates and seek relevant discounts to truly minimize your car insurance payments.

NerdWallet also found the cities with the most expensive car insurance premiums.Winston-Salemvia Shutterstock

To find the average car insurance rates of the 125 largest cities in the United States, we used the profile of a 26-year-old male without any history of accidents, insuring a 2012 Toyota Camry with extended coverage (100/300/50 with a 500 deductible). In calculating averages for each city, we only used zip codes within city limits and not in the city’s metro area.