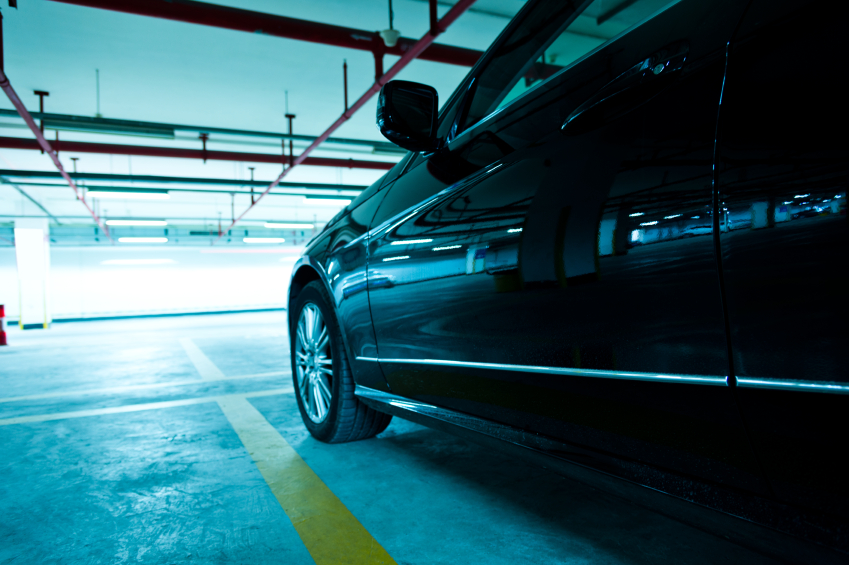 If you’re a city dweller with a car, you’re probably acquainted with the unpleasant surprise that comes from getting an auto insurance quote. Because of congestion and higher rates of crime, you likely pay more to insure your car than you would if you lived in the suburbs – even though you use it less

Although the average American drives 13,476 miles per year, according to the Federal Highway Administration, urban drivers tend to put in less time behind the wheel, due in part to the availability of public transit. New York metro residents drive 15.4 miles daily on a per capita basis — near the lowest of any urban area. And even residents of urban Los Angeles — in notoriously car-dependent Southern California — put only 22.7 miles daily on a per capita basis, which is below the national average.

Sick of paying for insurance on a car you rarely use but not ready to give up your wheels? There may be a solution. Metromile is now offering a pay-per-mile insurance program that gives low-mileage drivers a chance to pay a fairer rate.

Metromile’s pay-per-mile program has similarities to the usage-based insurance offered by companies such as State Farm and Progressive. The insurance company gives you a device to plug into your car’s data port. This device gathers information and transmits it to your insurer. They then use this information to set or adjust your rate.

But the programs also have significant differences. State Farm and Progressive collect a lot of information about how you drive – for example, how hard you brake – in addition to how much you drive. So if you don’t drive often but are aggressive when you do, your rates may not decrease as much as you’d like.

Metromile is only concerned about the miles you put on your car. The company uses underwriting criteria, just like any other insurance carrier, to determine a monthly base rate and a per-mile rate. Your mileage information lets the company know what you should pay. Say your base rate is $40 per month and you pay 6 cents per mile. If you drove 150 miles one month, you would pay $49 in insurance premiums. If you drove 500 miles the next month, you would pay $70.

Pay-per-mile programs charge you differently, but they still consider the same risk factors as a traditional auto insurance policy when setting your rates – including your car type, where you live, your age and any past tickets or claims. So you’ll need to have the same information ready when you fill out their online auto insurance quote form.

How much will you save? That depends, but it could be substantial. For example, a 29-year-old female living in San Francisco could pay about $57 per month and about 8.5 cents per mile with Metromile, while she’d pay about $121 per month for coverage through Geico, the cheapest standard insurance provider, according to NerdWallet’s auto insurance comparison tool. In other words, she would save money with Metromile as long as she drove fewer than 750 miles per month.

Pay-per-mile auto insurance isn’t for everyone. After all, if you drive an average amount, it may not help you save on car insurance. And Metromile’s program is only available in Illinois, Oregon, Washington and California to date, although drivers in other states can sign up for a spot on a waiting list. Other insurance carriers reportedly are considering similar programs.

The pay-per-mile program is not a way to escape a bad driving record. But if you’re being charged sky-high rates for a car you barely drive, Metromile could put some cash back in your pocket.