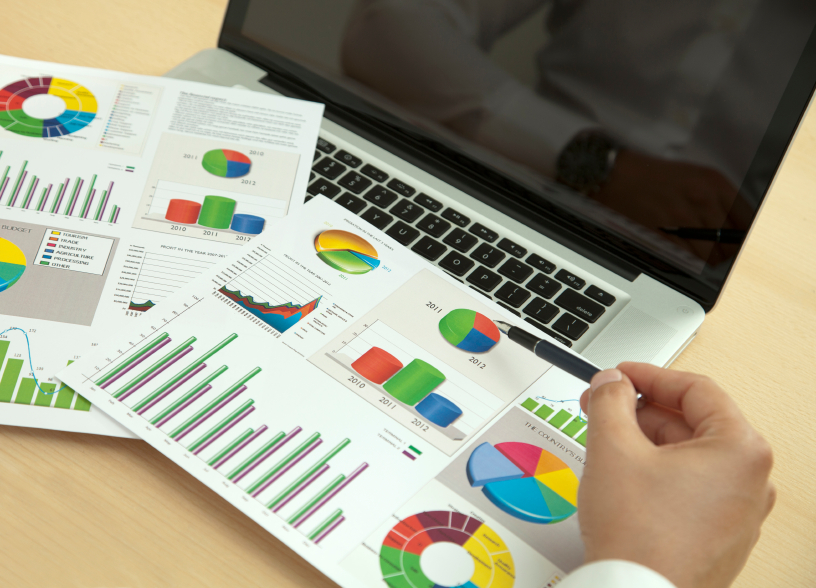 When the stock market takes a dip, many people’s knee-jerk reaction is to pause investments for a while — or to cut losses and run. After all, your retirement savings may be at stake.

But the best response to a market downturn is no response at all. Simply continue with regular contributions to your retirement plan, good weather or bad. This practice is called dollar-cost averaging, a jargon-heavy term that means investing set amounts at regular intervals.

If you make contributions to a 401(k) plan via a paycheck deduction or have automatic transfers set up from your bank account to an IRA, there’s a good chance you’re already engaging in the practice. And if you’re not? You may want to start.

No need to time the market

Timing the market is rarely a good idea for the average investor. It’s too easy to swing and miss, selling at a low or buying at a high. But with dollar-cost averaging, because you’re consistently investing the same amount, you can maximize low periods.

“The benefit to a dollar-cost averaging arrangement is that more shares can be purchased when prices are low, and fewer shares are bought when prices are high,” says Marguerita Cheng, a financial planner and the CEO of Blue Ocean Global Wealth.

Could you have tried to time the market and purchase 24 shares when the price was down in March? Sure, but the likelihood of getting it right would have been small — and in the meantime, you’d have been sitting on cash.

Practical, rather than emotional

Money is emotional; there’s no way around that.

Dollar-cost averaging can be a way to keep those emotions in check, says Terri Munro, a financial planner with BT Wealth Management in Atlanta. “Often, when it feels the most uncomfortable to buy — when markets are down — is actually the best time to purchase, because the price is low. But behavioral psychology tells us it’s hard for investors to do that.”

After all, ideal market timing means you’ve watched a stock or fund hit bottom. When that happens, you may be unwilling to pull the trigger on an investment whose most recent track record is losses.

There are times when investing a lump sum pays off — if you’re buying into individual stocks, ETFS or other investments with commission charges, making one large trade would save you from paying multiple commissions, for example. And a series of tests run by Vanguard several years ago found that $1 million invested as a lump sum outperformed a strategy of spreading the same amount among regular, smaller investments over the course of a year.

But dollar-cost averaging is for the retirement investor, who doesn’t have a lump sum, but instead makes investments each paycheck or once a month. For those with years or decades to save, it’s a strategy that minimizes risk, limits emotional decisions and builds capital over time.