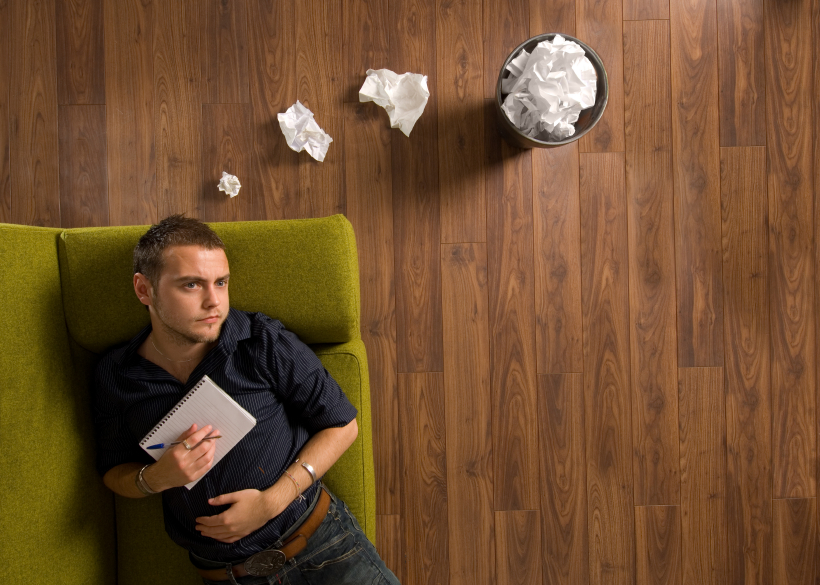 Having a degree in English can make you feel like a post-grad employment pariah. Your major is the butt of jokes and scorned in media as the poster child for the low payoff of college degrees. You’re getting a little sick of the dreaded question: “What can you even do with a degree in English?”

“It’s unfortunate that people stereotype it,” says Lisa Fraustino, professor and chair of the English Department at Eastern Connecticut State University in Willimantic, Connecticut. “Being able to analyze things, research a situation, solve a problem, communicate clearly with written and spoken language — there are all kinds of career paths that benefit from those skills.”

For every 10,000 college graduates, 251 are English majors, according to “The Economic Value of College Majors,” a Georgetown University Center on Education and the Workforce analysis of the U.S. Census Bureau. English majors also comprise 29% of all humanities and liberal arts majors.

Majoring in English, like other humanities programs, doesn’t lead in a straight line to any one job. But, studying a subject with a nonlinear path means you have a wider scope of job prospects post graduation.

“[English majors] have to discover what interests them and what kinds of career paths might be attractive to them and how they might apply their skills in work,” says Marianna Savoca, director of the Stony Brook University Career Center in Stony Brook, New York.

The skill set English majors tend to possess is highly desirable among employers. As an English major, you just need to know how to leverage those skills in the job hunt.

Read: 5 English Majors Who Got The Job

English majors excel in one of the most highly regarded skills employers seek: communication. English majors tend to write and speak well. They also have the ability to explain and present a point of view.

Savoca says employers look at you as a total person, not you as your major. “The idea is when you’re presenting yourself as a candidate for opportunities, you’re representing the full you — your skills, your interests and your experiences,” she says.

English majors also perform well in positions that require research and critical thinking, which are both highly developed with English-related coursework. Other highly valued skills employers look for that English majors might possess, according to the survey, include leadership, ability to work in a team, problem-solving skills, strong work ethic, flexibility and adaptability, and interpersonal skills.

Fraustino suggests that students get at least one internship before graduation to demonstrate the ability to successfully complete a work-related assignment. “If a job is asking them to be detail oriented and be able to produce documents on deadline for internal publications, then they should be able to speak to the times they’ve done that,” Fraustino says.

Majoring in English isn’t synonymous with affluent jobs. It’s true these degree holders are not among the highest starting salary earners. In Georgetown University’s 2015 study, English language and literature majors earn a median starting salary of $53,000. The top percentile of earners with English majors is just over $80,000 per year; the lowest percentile of earners sees salaries just over $35,000 per year.

While the most profitable jobs tend to be in business- or STEM-related sectors, majoring in English doesn’t doom you to low-paying, thankless jobs, or worse, life on the unemployment line.

You might have to work a little harder to find a great job in your field, but you’re much more likely to have the communication skills to present your experiences, abilities and personality than the average bachelor’s degree holder.