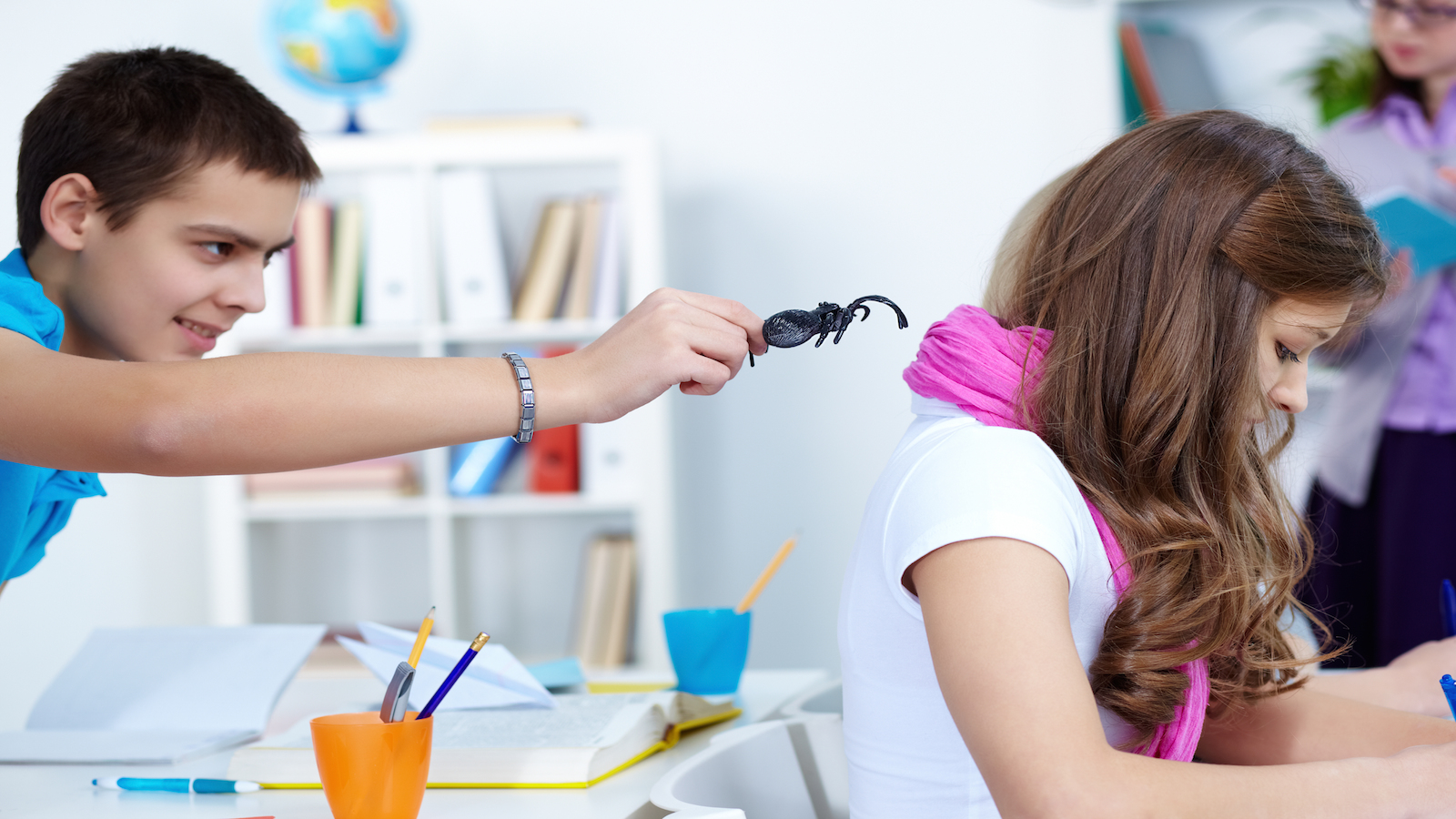 April Fool’s day is here, which means no one is safe from pranks and shenanigans. Even the most cautious can be fooled by punctured water cups and toothpaste-filled oreos, all in the light-hearted fun of April 1st.

But regardless of the time of year, no place is more dangerously laden with pranks than college campuses. From school rivalries to classroom hoaxes, students—and the occasional staff members—are leaving their marks of tomfoolery in more ways than one. In celebration of April Fool’s, NerdScholar has compiled a list of colleges with timelessly clever pranks.

Or should we say, “Meowberlin,” as its 2013 website redesign suggested. As part of an April Fool’s surprise orchestrated by the college’s web team, the Oberlin homepage featured photos of kittens and cat-themed content just for the April 1st holiday. Ma’ayan Plaut, social media coordinator and contributing designer to the kitten site, says the team drew inspiration for the April Fool’s prank when they began the initial redesign of the school’s actual website. “We used the site PlaceKitten to fill in visual content blocks while we finalized our permanent content. We liked it so much,” Plaut says, “that we drew inspiration from that placeholder content for our April 1st designs.” The web page included kitten references to popular school news and programs, as well as a few photos of Oberlin community kittens.

This small liberal arts college has seen no shortage of campus pranksters. The first prank reportedly took place in 1893, when a group of pranksters perched a stolen carriage on top of the school’s observatory. More recently, in June 2010, students transformed the college’s Goodsell observatory into a giant version of the Star Wars robot, R2D2. Staff members were quick to take down the observatory’s costume, but were met by a second R2D2 attempt on the building. Carleton College’s director of media relations, Eric Sieger, says, “Carleton students have always been known to have a sharp sense of humor. Combine that with a healthy amount of creativity and a close-knit community on a residential campus, and you’re bound to have some pranks happen.”

It isn’t only the students at Carleton who embrace the school’s unique pranking traditions. College President Steve Poskanzer added his name to the list of pranksters when he publicized photos of himself taking a stroll and eating dinner with the school’s iconic statue head, the bust of Schiller, during the school’s New Student Week in August, 2010.

Rice University students have executed some of the most outrageous college pranks in history, or “jacks,” as they are more affectionately known around campus. When asked about the origin of the term, Greg Marshall, director of university relations, says jacks are simply ingrained in Rice’s campus culture. Amid a long history of clever pranks, the school’s most famous jack occurred in 1988 when a group of students managed to rotate the school’s 2000-pound statue of William Marsh Rice to face the opposite direction. The university only managed to catch one member of the groups of vandals, until all of the perpetrators confessed twenty years later (after the impending consequences of their actions had expired, of course).

A more recent jack was orchestrated just last week, when a student managed to hack the email account of a college’s head faculty-in-residence. The student, most likely a member of a rival college within Rice University’s network of eleven residencies, announced via the Master of the College’s email account that Baker College would be disbanded. Greg Marshall attributes the clever jack to a “game of creative one-upmanship” in the friendly rivalry between colleges.

Pranks are the backbone of college rivalries, which, in the case of Texas A&M, have truly stood the tests of time. The school’s most famous prank took place in 1916, when students branded the University of Texas’ longhorn mascot with the final score of the schools’ football matchup—“13-0.” To save face, the Longhorns attempted to change the branded numbers to read as “Bevo” instead, claiming it as the mascot’s name. The school is also known for pranks played on Baylor University and Texas Tech University, fueling rivalries between the schools for decades.

A well-executed prank often requires a little homework, or, in the case of Georgia Tech’s infamous George Burdell, a lot. William Edgar Smith, a freshman at the university in 1927, had the bright idea to use the extra enrollment form he had mistakenly received to enroll a student under a fake name, who he dubbed George Burdell. Smith, intending to see how long it would take for Georgia Tech to discover the fake identity, enrolled George Burdell in all of his classes, term after term. He submitted George’s homework and wrote exams under the fake name, somehow able to fool professors into believing in the fictitious person. It is said Smith never revealed his secret to anyone else and utterly shocked Georgia Tech when he—and Burdell—earned bachelor’s and master’s degrees from the school in the 1930s. The prank and its amazing history still live on in the campus culture of today’s Georgia Tech; it is said that Burdell is still seen signing up for classes and posting letters to the editor every now and then.