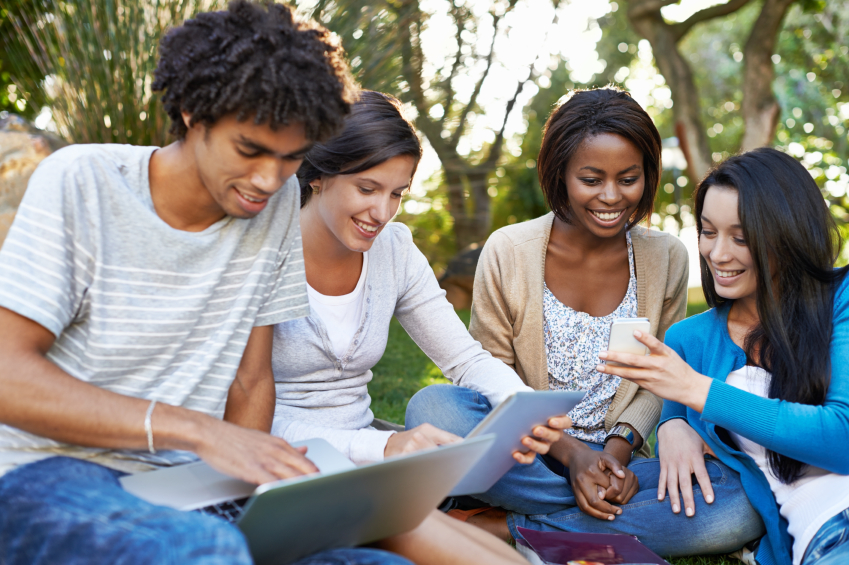 President Barack Obama unveiled an ambitious plan Friday to offer two years of free community college for “those willing to work for it.”

It’s a huge shift in policy and part of an administration effort to make college as universal as high school is today. Whether it will go anywhere in the Republican-controlled Congress remains to be seen.

Details on cost or where money for the plan would come from are limited. The White House says Obama will outline the specifics in his State of the Union address on Jan. 20 and in his budget proposal.

But if all states participated in America’s College Promise, 9 million students could save an average of $3,800 in full-time tuition per year.

Obama teased the proposal in a video uploaded to Facebook on Thursday and spoke about it more at Pellissippi State Community College in Knoxville, Tennessee, on Friday.

The federal government would pay for 75% of the two years of tuition, with states pitching in the rest. Students would have to be enrolled at least half-time and maintain a 2.5 GPA to qualify.

In the meantime, there are still ways you can find help paying for college.

Filling out the free application for federal student aid (FAFSA) is a good first step to see if you qualify for a variety of federal grants, scholarships, loans or work-study. You must re-submit it each school year. Check out this FAFSA guide for an in-depth look at what you may qualify for based on your family situation. You can also search for scholarships nationwide on the NerdWallet website.

You can apply for nonfederal financial aid through the CSS/Financial Aid Profile, a form powered by the College Board that’s used by some 400 schools across the country. It costs $25, plus additional fees if you want to send it to more than one school, and most schools don’t require it. Also be sure to check with your community college about local financial aid options.

America’s College Promise, Obama says, is geared toward all students, regardless of age.

“It’s not just for kids,” he said in the video posted to Facebook. “We also have to make sure that everybody has the opportunity to constantly train themselves for better jobs, better wages, better benefits.”

The proposal is modeled after a similar program in Tennessee that uses lottery funding to pay for two years of community college in that state. That program is the brainchild of Republican Tennessee Gov. Bill Haslam, but GOP leadership in Washington sounded less than thrilled with Obama’s proposal.

“With no details or information on the cost, this seems more like a talking point than a proposal,” Cory Fritz, press secretary for House Speaker John Boehner, told NBC News.

Still, administration officials say even if it fails, the proposal is meant to get people talking about community college and making higher education more affordable for more Americans.

“Opening the doors of higher education shouldn’t be a Republican issue or a Democratic issue. This is an American issue,” Obama told his audience in Tennessee.

Paying for community college and other secondary education has become a huge issue as tuition has skyrocketed in recent decades. College costs have jumped 12-fold in the past 30 years, and while a new report shows those costs slowed some in the past year, affordability and student loan debt is still keeping some away from higher education.