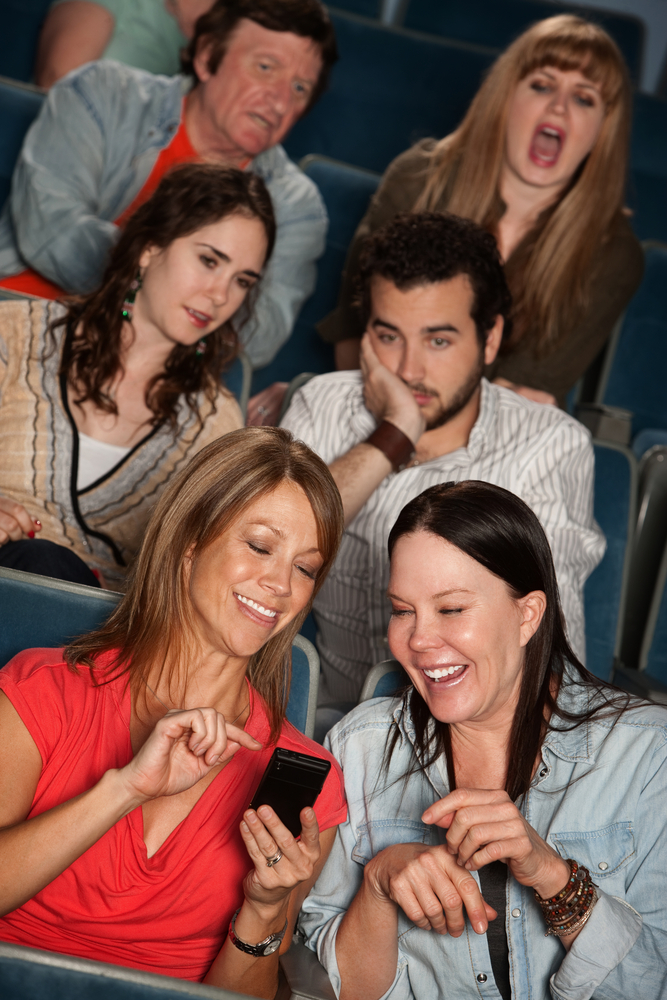 Before Internet-based peer-to-peer lending came onto the scene around 2006, obtaining financing meant filling out a lot of forms to apply for a loan, getting dressed up and going on bended knee before a banker.

It no longer has to be that way. Online platforms such as San Francisco-based Lending Club and Prosper provide what can be a far less painful process and one that doesn’t involve appearances or negotiating across a desk with individuals cloistered in an office. For those with less than stellar credit, so-called P2P lending can be a lifesaver.

“I think there is something to be said about P2P appealing to everyday people who may have a bad taste in their mouth regarding banks and financial institutions in general, following the most recent financial crises,” says Jason Reiman, a certified financial planner who runs Financial Cranium in Oro Valley, Ariz.

Peer-to-peer lending platforms serve as exchanges where individual borrowers can connect with people with money to loan. The online lenders gained traction after the 2007-2009 financial crisis left many banks tight-fisted with credit and historically low interest rates left investors searching for higher-yielding assets. For some would-be borrowers, alternative sources provide the only way to finance debt consolidation or other needs, while investors can earn close to 9% on average through companies like Prosper.

This marriage of interests has helped Lending Club take off. The company says its business has doubled annually for several years and that it has facilitated more than $5 billion in borrowing and over $300 million in interest earnings since it began in 2007. While that amount is tiny compared to the trillions loaned by banks, investors have taken notice. High-profile backers now include BlackRock, the world’s biggest asset manager, while ex-U.S. Treasury Secretary Lawrence Summers and John Mack, a former Morgan Stanley chief executive, have joined its board of directors. Capitalizing on the momentum, the company recently laid out plans for an initial public offering of stock.

For Michelle Tompkins, a media manager working for a not-for-profit company in New York City, the Prosper P2P platform boiled down to the best of relatively few options when she needed a loan. And the site provided transparency on policies and costs.

“It’s not like a payday lender or anything along those lines,” says Tompkins. “You know what you’re getting into. There aren’t these hidden fees.”

Through Prosper, people with credit scores of 640 or higher can submit applications to borrow up to $35,000 for three or five years; Lending Club has the same maximum on unsecured personal loans for those with a 660 rating, based on Fair Isaac Corp. (FICO) methods of assessing risk. Lending Club also handles business financing of as much as $100,000 for up to five years. Investors provide money for loans through fixed-income notes offering varying degrees of risk and return, ranging from about 7.7% to 25% or more. Both platforms charge borrowers loan origination fees of from 1% to 5%, and investors pay an annual 1% servicing cost.

Borrowers like Tompkins, who sought a three-year, $4,000 debt-consolidation loan, must describe themselves and their reason for applying, while they don’t reveal their names or addresses to potential lenders. The P2P platform assigns a risk rating and investors bid on those they find most compelling. There’s also a message system through which applicants can be questioned. Personal touches can make a difference, Tompkins says.

“It was important to say where your mistakes were and what you were going to do differently,” she says, adding that multiple investors inquired about those issues. “You had to be sincere.”

While she says the experience was mostly pleasant, the nearly 26% interest rate she paid, based on her low credit score, and technology glitches she encountered in catching up on payments make it more likely that she’ll try to get a credit union loan the next time she needs financing.

With interactions taking place entirely online or by phone, P2P platforms take the borrower’s looks out of the equation entirely. Loan requests presented to investors don’t include the applicant’s name or picture – just a credit score, annual income and reason for seeking the money. In some ways, this affords a borrower more privacy than provided by a bank. It also confronts discriminatory lending practices head-on.

A lack of public awareness may still present an obstacle for P2P lending growth, and at least for now, so do some state rules regarding investing through the platforms. While most people in the U.S. can borrow or invest through them, residents of Iowa, Idaho, Maine, North Dakota and Nebraska are barred, according to Lending Club documents. While the company’s IPO may make its services more widely available, some states may still regard putting money into its notes as too risky for less-sophisticated investors.

But the offering is likely to raise the industry’s profile as a whole, which may put more pressure on banks and other financial institutions burdened by the overhead costs of maintaining networks of branch offices and automated teller machines.

P2P platforms will facilitate $1 trillion in loans by 2025, according to projections from Lending Club backer Foundation Capital. Achieving that kind of volume would force traditional financial institutions to come to grips with a formidably disruptive set of players in its midst. Big banks may choose to counter the upstarts by launching their own lending websites or by buying up those already in business.

Meanwhile, the insurgence continues unabated and may be aided by a personal dimension that counts to some consumers.

Once when she was late making a loan payment, Tompkins says one of the lenders sent a reminder, asking if she was okay.

“It was more like a nudge,” she says of the message. The overall process was pleasantly different from dealing with a traditional lender, says Tompkins, who recently paid off her loan. “It feels like you have a whole bunch of little supporters you don’t really know,” she says. “These people were investing in you.”