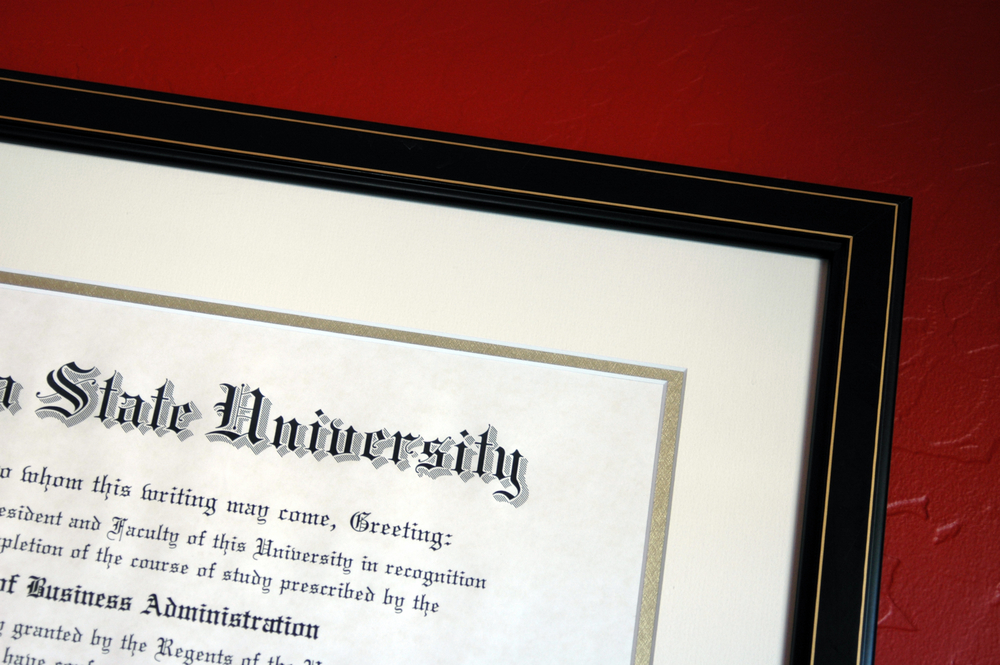 College can be a huge financial burden, especially if you’re paying an out-of-state tuition rate. The difference between 2018-19 in-state and out-of-state tuition and fees at public four-year colleges is $15,440 on average, according to data published by the College Board.

Establishing residency in the state where you’re attending college can potentially save you tens of thousands of dollars. The process can be daunting, but understanding how it works is the first step to success.

Requirements to become a resident vary widely by state and university, which can make the process confusing. Generally, you need to establish a physical presence in the state, an intent to stay there and financial independence. Then you need to prove those things to your college or university.

Students must show that they want to live in a state for reasons beyond just attending college there.

States with strong public universities, including California, Vermont, Michigan and Arizona, tend to have strict residency for tuition requirements. The process is easier in Nevada, New Mexico, North Dakota, South Dakota and Utah, says Jake Wells, founder of In-State Angels, a company that helps students navigate the process of establishing residency for tuition purposes. This is largely because these states want to attract more out-of-state talent to their schools, he adds.

» MORE: How much should you borrow for college?

Other ways to save at out-of-state schools

Orsolini says many of his clients consider establishing residency for tuition purposes, but few actually do it after weighing the savings against the time and money it takes.

“The residency advantage gets wiped out when you consider the cost of living away from home, missed tax breaks and credits and the opportunity cost of being out of the work force that extra year,” Orsolini says.

If establishing residency isn’t the right decision for you, there are other ways to get lower tuition rates at out-of state schools. Look into regional reciprocity agreements facilitated by the Southern Regional Education Board, the Western Undergraduate Exchange, the Midwest Student Exchange Program or the New England Board of Higher Education to get lowered or in-state rates. Some colleges also offer scholarships specifically for out-of-state students.