Early in her career, Amanda Augustine figured her performance review was the appropriate setting to ask for a raise. But when review time rolled around, it became clear that the company had determined her compensation behind the scenes.

“It felt like I had already missed my opportunity,” says Augustine, who is now a career advice expert at the resume-writing service TopResume.

There are many ways to negotiate your salary, and some of the most effective are learned through personal experience. Here, Augustine and three other women share what worked for them.

1. Plant seeds before asking for a raise

As Augustine learned, you can’t wait until review time to ask for a pay increase. Instead, she recommends sharing your career and compensation goals with your manager during routine meetings. 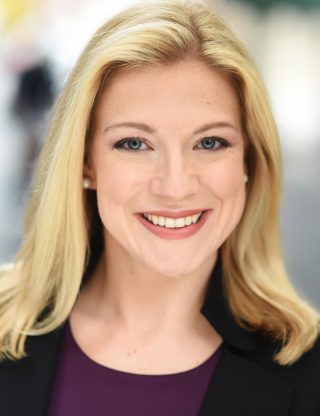 For instance, a few months before your next performance evaluation, say something like, “I’d like to earn $X. What do I need to be doing to get there?” To strengthen your case, cite data about the salaries people in your industry and city earn for similar roles, and examples of specific contributions you’ve made at the company.

This approach can work for a new job, too. If there’s no wiggle room on salary when you accept a role, ask if the employer is willing to revisit the conversation in six months, Augustine says. There’s no guarantee you’ll get a raise later, but you’ll give yourself an opening to broach the subject.

The lesson: If you don’t have regular career conversations with your manager, ask for them. They’ll give you a space to discuss your performance and pay before review time.

2. Team up with colleagues

When attorney Heather Mills joined a civil rights law firm more than a decade ago, she says her employer insisted the pay was nonnegotiable.

“They said, ‘We can’t raise the salary because it would be unfair to others,’” Mills says. She accepted the job, which she was passionate about, but says she had a nagging feeling that she was underpaid. 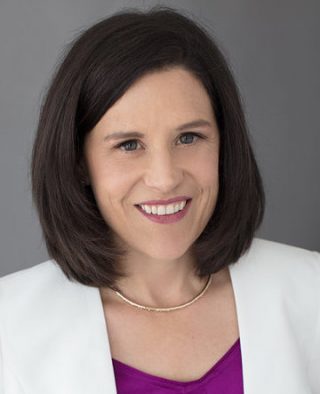 Mills eventually brought the topic up with two co-workers over drinks, and the trio agreed to collaborate in negotiating higher salaries. They conducted interviews to learn what was standard for the industry, compiled their findings and presented them to the firm’s partners.

“The idea was, we have more leverage together,” says Mills, who now does negotiation teaching and consulting through her company, Women Who Ask.

The lesson: If your employer cites parity as a reason not to pay you more, consider teaming up with colleagues to negotiate raises across the board.

As Virgie Tovar was building her personal brand as an author, activist and expert in body image and fat discrimination, she says she was willing to accept practically any speaking gig, regardless of price. “I was super broke,” Tovar says. 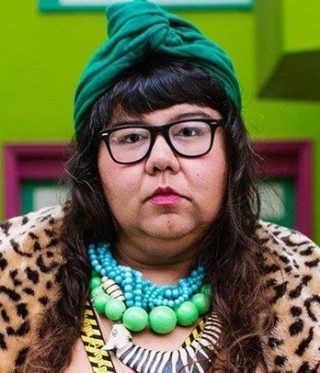 Her mindset shifted as she gained experience and became more financially stable. Now, she says, she’s not afraid to turn down a job if it doesn’t align with her values, and she has a set speaking fee that she raises each year.

“This is what I think my work is worth,” she says. “If you don’t agree, we should not work together.”

Tovar’s boundaries aren’t cut and dried, though. For instance, she might lower her fee to accommodate clients she wants to work with, but who can’t afford her standard rate.

The lesson: Set limits for yourself around the payment you’ll accept for your services. It’s always OK to turn down an offer, especially for a financial reason.

4. Ask for the amount your work is worth 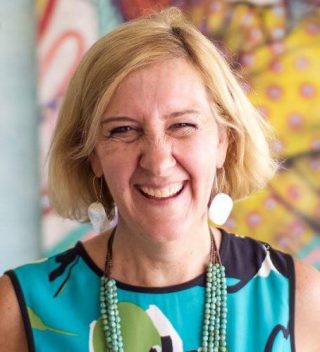 “Know your worth” is a ubiquitous salary negotiation phrase. As business coach and author Pamela Slim contends, it’s not personal.

“It’s not about what you’re worth as a human,” Slim says. “It’s about the value of what you’re providing.”

With that in mind, your financial need and the amount you earned at your last job are irrelevant when you’re negotiating, Slim adds. Instead, cite industry data and examples of your contributions when you’re discussing compensation.

The lesson: Determine what your role is worth through online research and conversations with people in your industry, and ask for an amount that’s competitive.