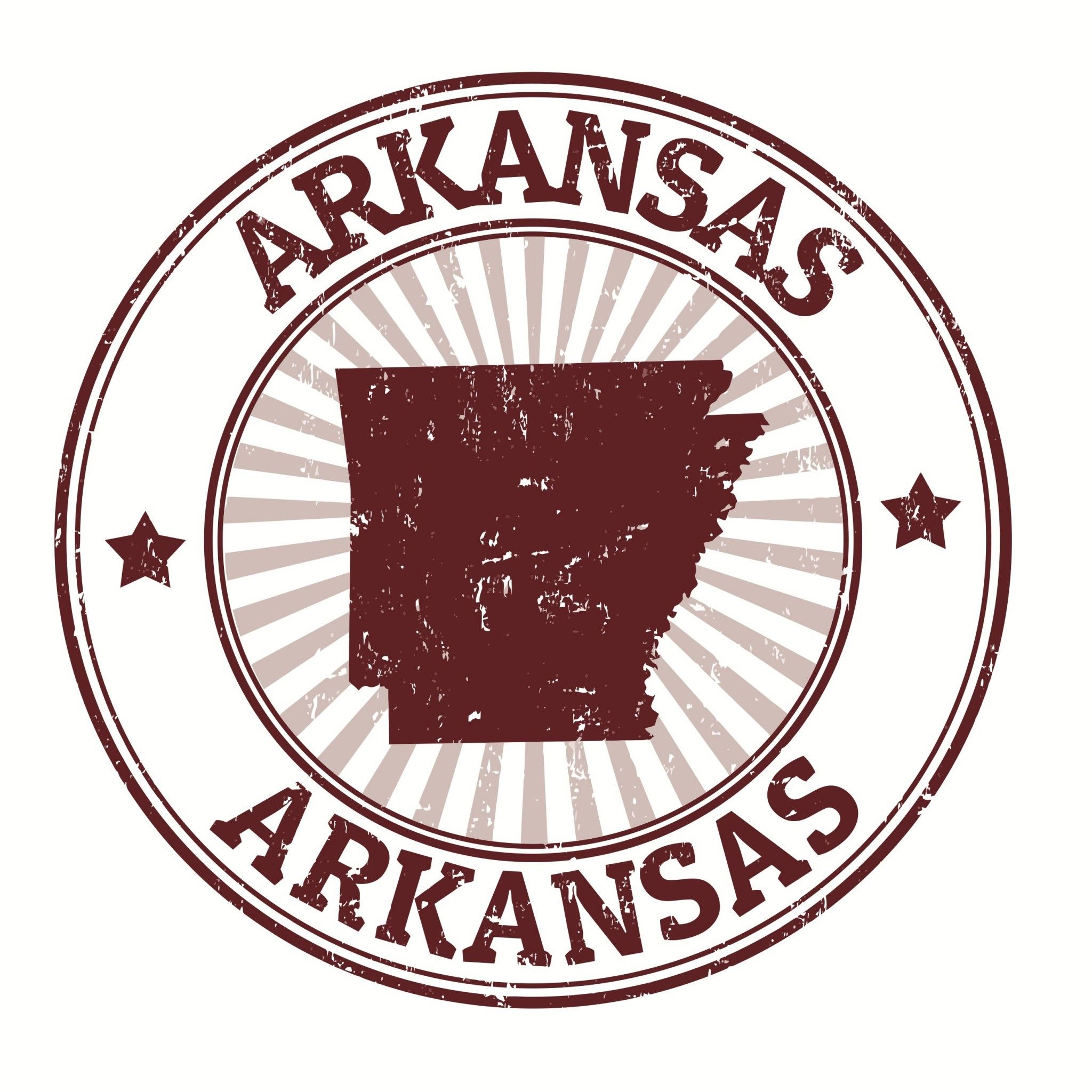 Many of the most family-friendly communities in Arkansas offer ample opportunities in the job market and at schools. The state also gives residents easy access to recreation – Arkansas is the Natural State because of the landscape’s diversity, from the Ozarks to the Mississippi River.

We wanted to identify the best cities for young families, so we asked the following questions as we analyzed communities across the state:

Bentonville is the seat of Benton County in northwest Arkansas. People have flocked here in recent years, with the population growing by nearly 80 percent last decade – nearly 10 times the rate of the state. Walmart, the world’s largest retailer, is headquartered in Bentonville and is the city’s largest employer.

Greenwood is in the western region of the state, near the Arkansas-Oklahoma border. Greenwood offers great access to parks and recreation, both in the city and out. Within the city limits is Bell Park, which has spaces for picnicking and an 18-hole disc-golf course. Within an hour’s drive are several state parks, including Lake Dardanelle and Lake Fort Smith.

Lowell belongs to Benton County in northwest Arkansas. Lowell’s poverty rate is less than half that of the state average. Every summer, Lowell has family fun with Mudtown Days, a two-day celebration with carnival rides, fireworks, food and games.

Berryville is located in Carroll County in the state’s northwestern corner. The city boasts eight parks within its six miles. It is also home to two museums: the Heritage Center and the Saunders Museum.

Pocahontas is the seat of Randolph County, located in northeast Arkansas. The city of Pocahontas covers more than 2,000 acres of industrial sites, including a 140-acre industrial park. Real estate in the area is very affordable. The city’s median home value is just $69,900.

White Hall is a small city in the Pine Bluff metro area. The local school district is superb, with 40 percent of teachers having earned a master’s degree. This distinction ranks the district in the top 10 percent of the state in terms of teacher preparedness.

Bryant is a suburb of Little Rock, and it is no stranger to recognition. In 2009, it was the only city in Arkansas to be included in CNNMoney’s Top 100 Best Places to Live. People have flocked there, too: according to a Metroplan study of population growth from 2010 to 2012, Bryant is the fastest growing community in central Arkansas.

Benton is the county seat of Saline County, close to Little Rock. Benton High School is ranked 14th in the state, according to US News & World Report. Nature lovers have a lot to enjoy in Benton, too. Running through the city is the Saline River – much of which is protected, undeveloped land – where residents can canoe and fish.

Rogers is located in Benton County in northwest Arkansas. Two high schools in the city are among the top 10 in the state, according to US News & World Report. On the weekends, residents can enjoy Beaver Lake, a 30,000-acre body of water where visitors can boat, ski, swim and fish.

Mountain Home is the seat of Baxter County in the southern Ozark Mountains. The city is a commercial hub and is considered to be the trade center of north-central Arkansas and southern Missouri. For outdoorsy families as well as active retirees, Mountain Home is a great fit. Outdoor Life magazine called the community the best outdoor town in the United States.

63 Arkansas cities and areas designated as places by the U.S. Census were included in this analysis. Only places with a population greater than 5,000 were considered.