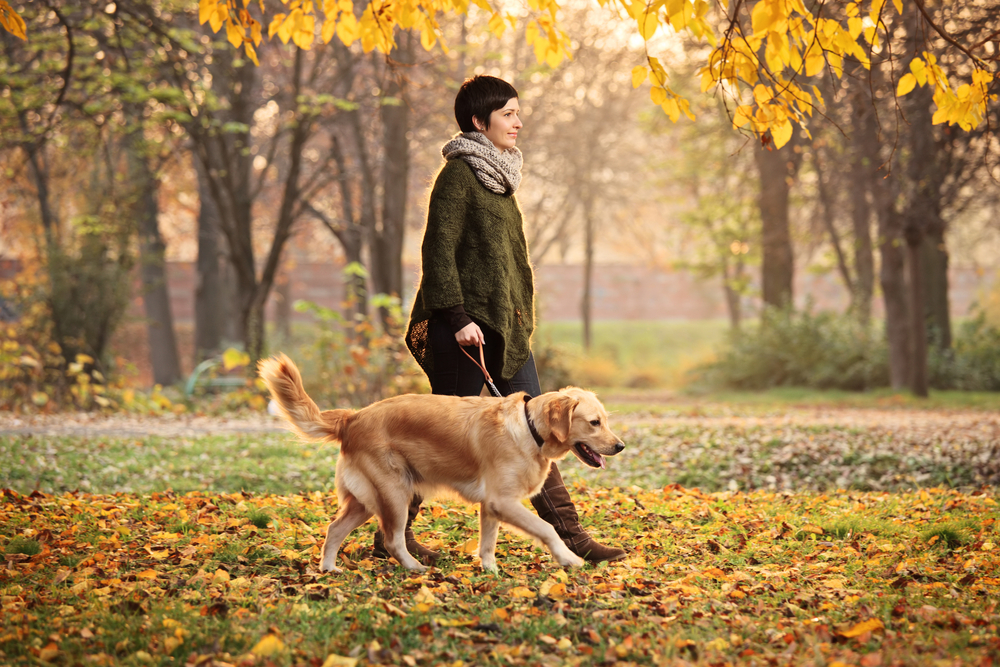 If you’re a dog owner, you know that giving your BFF (best furry friend) the best care possible can depend on where you live and what resources are available. The American Pet Products Association estimates that 56.7 million households own at least one dog, and that it costs over $1,600 a year on average to care for a dog.

In honor of National Pet Month (yes, that’s a real thing) in the U.S., NerdWallet took a look at the best cities for dog owners by analyzing the following criteria in 95 of the largest cities in the U.S.:

1.    Social opportunities: dogs love to play, so we included the number of off-leash dog parks per 100,000 residents in each city.

2.    Affordability: as a proxy for affordability specific to dog owners, we included the cost of a visit to the veterinarian to assess costs in each city relative to one another.

3.    Walkability: we included a walkability score to measure how optimal a city is for walking a dog.

For a state by state look at pet ownership rates, check out this map. For more information on affordability, you can explore our NerdWallet’s Cost of Living Calculator.

Best Cities to Have a Dog

Portland tops our list of best cities to have a dog for the second straight year. Along with a walkable layout, the city has more dog parks per 100,000 residents than anywhere else. Portland is home to several pet adoption centers and shelters, including the Oregon Humane Society, which aims to foster an environment of compassion for all animals.

Norfolk has just over 5 off-leash dog parks per 100,000 residents—the second highest mark of all cities. The pet-focused organizations in the city include the Norfolk Society for the Prevention of Cruelty to Animals (SPCA), an animal welfare organization and adoption agency.

Jersey City may not have as many dog parks as some of the other places on this list, but it scores higher in the walkability than almost anywhere else. Dog owners can also spoil their furry friends at Jersey City Unleashed, a pet resort and spa where dogs can attend day camp, receive special spa and grooming services and more.

Madison is home to a high number of off-leash dog parks per 100,000 residents and the average cost of a visit to the vet is the second lowest of the top ten cities. Madison recently earned the top spot in NerdWallet’s Greenest Cities in America, signifying a great environment for dogs and owners alike.

Las Vegas may be known for its flashiness and nightlife, but it’s also a great place to have a dog. The city boasts a high number of off-leash dog parks, while vet costs in the area are relatively low.

Although it doesn’t have as many off-leash dog parks as other major cities, Miami earns its rank with its walkable layout and the lowest average vet visit cost of the top ten cities. One of the city’s premier dog service and care centers is D.O.G. Miami.

The nation’s capital ranks highly as a place to have a dog primarily due to the fact that it is a very walkable area. D.C. is home to several animal shelters such as City Dogs Rescue, a non-profit network of volunteers who rescue and foster adoptable dogs and help them find permanent homes.

The second Wisconsin city in the top ten, Milwaukee boasts the lowest average cost of a vet visit of all major cities in the U.S. Milwaukee is also home to several off-leash dog exercise areas and events such as Barktoberfest, an annual festival featuring activities for dogs along with live music, food and beer for their owners.

St. Louis is home to the international headquarters of the Nestlé Purina PetCare Company, which actively promotes animal welfare and pet ownership, especially in the local community. Another local pet welfare organization is Stay Rescue of St. Louis, which rescues animals in need of medical attention and places them in homes after providing remedial help.

Dog owners in this neighboring city of Los Angeles enjoy great walkability as well as access to off-leash dog parks such as Rosie’s Dog Beach, where dogs and owners can play together alongside the beachfront.

Here’s what you should know about the real estate market in Long Beach.

Each of the three variables was weighted equally. We included the 95 largest cities in the U.S. in our analysis.

Woman with dog image from Shutterstock