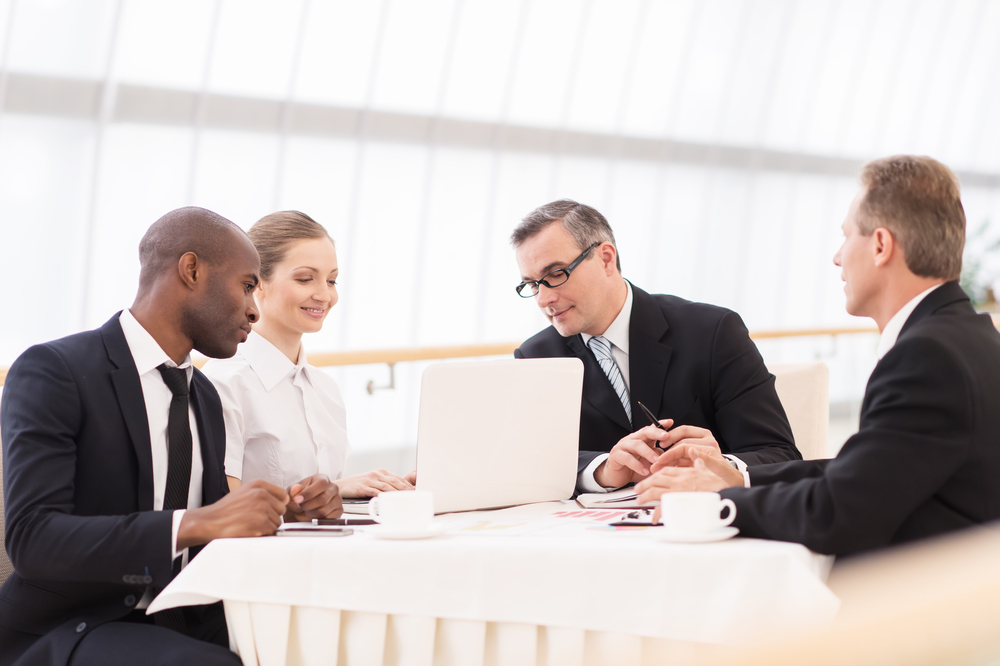 As the U.S. economy continues to recover, there arise more opportunities for job seekers across the nation. The federal government is involved in helping people find work, and the Employment and Training Administration of the Department of Labor has multiple career development programs to help workers succeed in a changing marketplace. Many of the largest cities have continued to show growth, helping the economy get back on its feet. But, owing to a variety of factors, some cities have a more positive outlook for job seekers than others. To help consumers make informed decisions, NerdWallet crunched the numbers to find the best U.S. cities for job seekers by asking the following questions:

For more information, check out our cost of living calculator here.

The Best Cities for Job Seekers

Austin is experiencing tremendous growth—the city has the highest working-age population increase (5.9%) of the featured cities on our list. Major employers in this burgeoning technology hub include Dell and IBM, and these companies each employ more than 6,000 people. Austin has plenty of resources for job seekers and working professionals, and a good local resource for networking is the Bronze Pages guide. There is a chapter of the American Society for Training & Development in the city, which provides professionals with workshops, study groups and networking opportunities to help further their careers.

The nation’s capital, sitting along the Potomac River between Maryland and Virginia, grew by 4.6% from 2010 to 2012, and it has one of the higher median incomes at $45,151 a year. In addition to the government sector, Washington also thrives in the education and health care industries. The two largest employers are Georgetown University and George Washington University, with the Washington Hospital Center and Children’s National Hospital coming in behind them. Those looking for help in their job search can reach out to Project Empowerment, a job training program that helps residents with subsidized employment while working with them to secure permanent non-subsidized employment. Students at Georgetown have access to the Cawley Career Education Center, which assists with career planning and networking.

Located some 30 miles west of Dallas, Fort Worth was originally established as a fort to defend settlers after the Mexican American War. Now, the city’s main industries are the government sector and manufacturing, but the area retains its western spirit and culture. The largest employers are American Airlines and Lockheed Martin, and the Lockheed Martin Aeronautics production plant makes the F-35 Lightning II and F-16 Fighting Falcon. For job seekers, the Dallas/Fort Worth area has many organizations, such as the CCI Training Center, that provide useful career training.

Just east of the Rocky Mountains, the Mile High City’s main industries include aerospace and manufacturing. Two of the major employers in the area are Ball Corporation and Lockheed Martin. The Denver Chamber of Commerce helps young people network and get involved in the community through the Denver Metro Chamber Young Professionals Group, while the nonprofit association SCORE Denver provides low-cost services to help entrepreneurs and small businesses succeed. The University of Colorado-Denver has a substantial career services department that even offers a certificate of employability to help students find employment in a competitive job market.

Charlotte lies on the southwestern border between North Carolina and South Carolina, and is one of the country’s major financial centers. It has a diverse economy, with the largest employers ranging from manufacturing to financial services. Bank of America has its worldwide headquarters in town, and Wells Fargo has its East Coast division headquarters in the One Wells Fargo Center skyscraper in downtown Charlotte. The University of North Carolina at Charlotte offers multiple services and events for students such as career expos, job fairs and counseling. Charlotte has a thriving arts community as well, and the Arts and Science Council offers many workshops to foster the professional development of creative individuals.

The capital of North Carolina is located in the heart of the state, and is known for its research-and-development industry. This is largely due to Research Triangle Park, a hub for tech companies that contains some of the largest employers in the area. IBM is a major employer for the area and can be found in Research Triangle Park. The career development center at North Carolina State University provides assistance to students looking to enter the job market, offering access to internship postings, information sessions and career fairs. The Center for Employment Training, in nearby Durham, provides hands-on training for vocational skills.

Four of the top ten major employers in the Omaha are in the health care industry, including Alegent Creighton Health and Methodist Health System. First Data Corporation is in the data-processing industry, employing thousands of people who live in the area. Job seekers can look for training through the Nebraska Department of Labor, which offers a searchable index of training providers. This is a useful resource for professionals who want further their educations in their trade. The University of Nebraska-Omaha has an Academic and Career Development Center, and their popular Career Coach program uses local data, such as information on training and wages, to help students find a good career path.

Known as the City of Lakes, Minneapolis has more than 20 lakes and wetlands.  The city’s diverse economy is based on commerce, finance, health care and trucking. Some of the largest employers include Target, the University of Minnesota and Wells Fargo.  Minneapolis offers plenty of culture as well—there’s a thriving theater scene and several film and arts centers, and the city hosts the Minnesota Fringe Festival, one of the largest performing arts festivals in the country. Minneapolis is one of the best cities for recreation, and hockey fans have plenty to cheer for here as well. The University of Minnesota has a campus in Minneapolis, and they offer programs that enrich the public, such as a yearly Women’s Leadership Conference.

Oklahoma City is located right in the center of the state. The energy industry has a strong presence in the area, and major employers include two Fortune 500 energy companies, Chesapeake Energy and Devon Energy. The arts-and-crafts supplier Hobby Lobby has their corporate headquarters here too. The Professional Development Institute at Oklahoma City Community College offers flexible adult education and training programs, with the only state-certified compressed natural gas technician program in the city. The interfaith nonprofit Education and Employment Ministry offers job training and placement assistance for adults.

San Antonio is known for its River Walk along the San Antonio River, which takes visitors through downtown on a vibrant waterway lined with shops and restaurants. Technology and energy are growing industries in the city, partially due to the Southwest Research Institute and Valero Energy, two of its major employers. The financial services industry is strong as well; the United Services Automobile Association is headquartered in San Antonio. PROJECT Quest is an award-winning local workforce training and development program that has a 90% job placement and retention rate for graduates. The University of Texas at San Antonio has a career center that provides students and alumni with resources, such as a virtual library of guidance materials and connections to local businesses.

The largest 50 cities in the United States were included in this analysis.