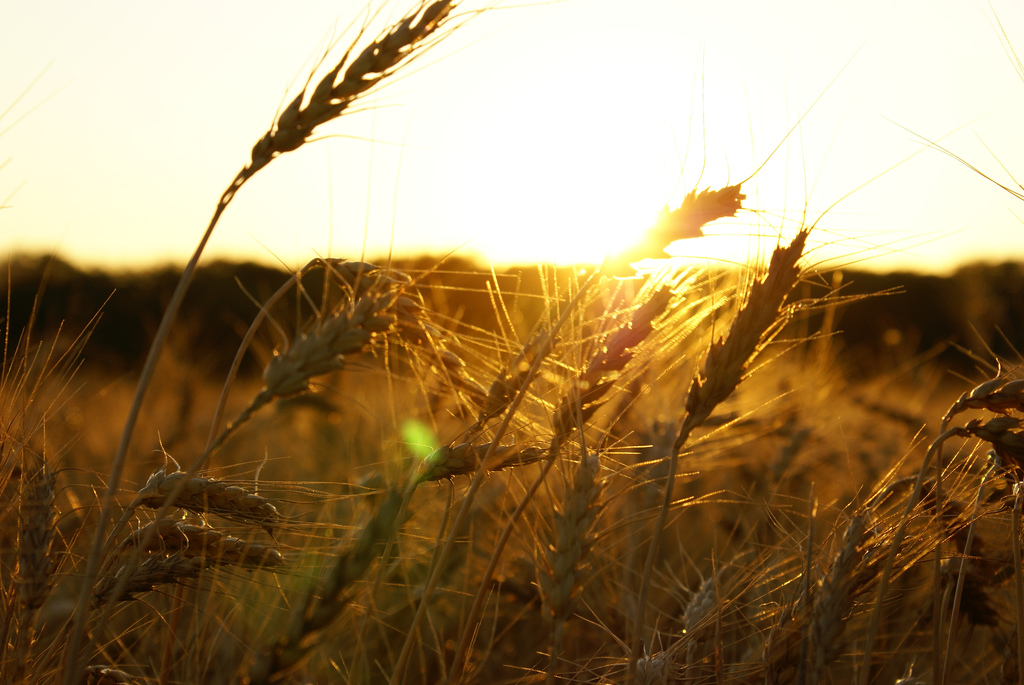 There’s good news for Kansas: Home sales are set to increase by 5.3% this year, according to researchers at Wichita State University Center for Real Estate, and home prices are to appreciate by 2.4%.

NerdWallet crunched the numbers for the 59 communities in Kansas with more than 5,000 residents to determine which are the best for homebuyers. Here’s what those cities had in common:

To help new residents buy homes, the state offers programs for homebuyers, including the First Time Homebuyer Program and the Homeownership Set-Aside Program. Homebuyer education is also available through multiple agencies, and those in rural areas can get assistance from USDA Rural Housing Programs.

For more details on our methodology, see the section at the end of this study. For a full ranking of all 59 places and to download the raw data, click here.

Top 10 Cities for Homeownership in Kansas

Andover has the second highest median monthly household income on our top 10 list at $7,023, and only 22.2% of that goes toward homeowner costs. This Wichita suburb has 61 miles of sidewalks and offers fun community events throughout the year, including a BBQ festival and concerts outdoors.

This Kansas City suburb features Sycamore Ridge Golf Course, which has earned mentions from national golf and travel experts. Spring Hill has a high median monthly household income of $6,117 and has experienced strong population growth of 7.9% between 2010 and 2012. Job opportunities are available at TAP Enterprises, a tool distributor with headquarters in Spring Hill, and at AGC Glass Company North America, a glass producer that has a facility in the community.

Derby homeowners pay 24.2% of their monthly incomes toward homeowner costs, making it one of the more affordable places on our list. The largest suburb of Wichita is home to the annual Derby BBQ Festival, which includes grilling competitions and lots of food to sample. Derby’s major industry is manufacturing, with jobs in the sector making up 21% of employment.

Most of the homes in Bel Aire are owned rather than rented, and it has one of the highest homeownership rates on our list at 88.4%. The nonprofit KaBOOM! named the Wichita suburb one of its playful cities of 2014, a designation awarded to cities that prioritize active play for children. The city’s population grew by 2.5% between 2010 and 2012.

Another suburb of Kansas City, and 10 miles northwest of Spring Hill, Gardner experienced population growth of 9% from 2010 to 2012, the fastest growth rate among our top 10. Employment opportunities are available in Kansas City and also at the Coleman Co. distribution center, which opened in 2010. The school system earned a GreatSchools.org rating of 8 out of 10, based on standardized test scores.

Another Wichita suburb, Park City in Sedgwick County has low homeowner costs at $1,226 per month, and an affordable median home value of $105,300. Homes are available in the seven new housing subdivisions in the area. The recently renovated Kansas Coliseum hosts concerts, rodeos, swap meets, livestock, equestrian and dog events, and more.

Lansing holds several community activities throughout the year, including Lansing Daze, the Independence Day Celebration and Autumn in the Grove. The Kansas City suburb’s top employers are the Lansing Correctional Facility and Lansing Unified School District. The recent Main Street Enhancement Project expanded Main Street to four lanes to improve businesses access along the route. Lansing’s median monthly household income of $6,094 is among the highest incomes on our list.

With one of the lowest median home values on our list at $86,500, and similarly low monthly homeowner costs at $983, the city of Ulysses is very affordable. The city is located in southwestern Kansas, within 40 miles of both the Oklahoma and Colorado borders. When residents need a break, they head to Bentwood Golf Course or nearby Frazier Lake.

Though Leawood is one of the more expensive places on our list, it has the highest homeownership rate on our list at 93%.  During 2013, the city saw a surge in new residential and commercial developments, which is great news for future homebuyers.  Leawood is not only an attractive place for homeowners, but it has also attracted the attention of new businesses. Last year, AMC Entertainment moved its global headquarters to the city.

Another suburb of Kansas City, Olathe is an affordable place for homeowners with median monthly homeowner costs taking up just 26.2% of median monthly household income and a median home value of $194,600.  The city has also seen strong population growth at 4.2%.

Only places with 5,000 or more residents were included in the study. Cities were excluded from the top 20 ranking for higher than average crime according to the FBI Uniform Crime Report http://1.usa.gov/1j7sNtz