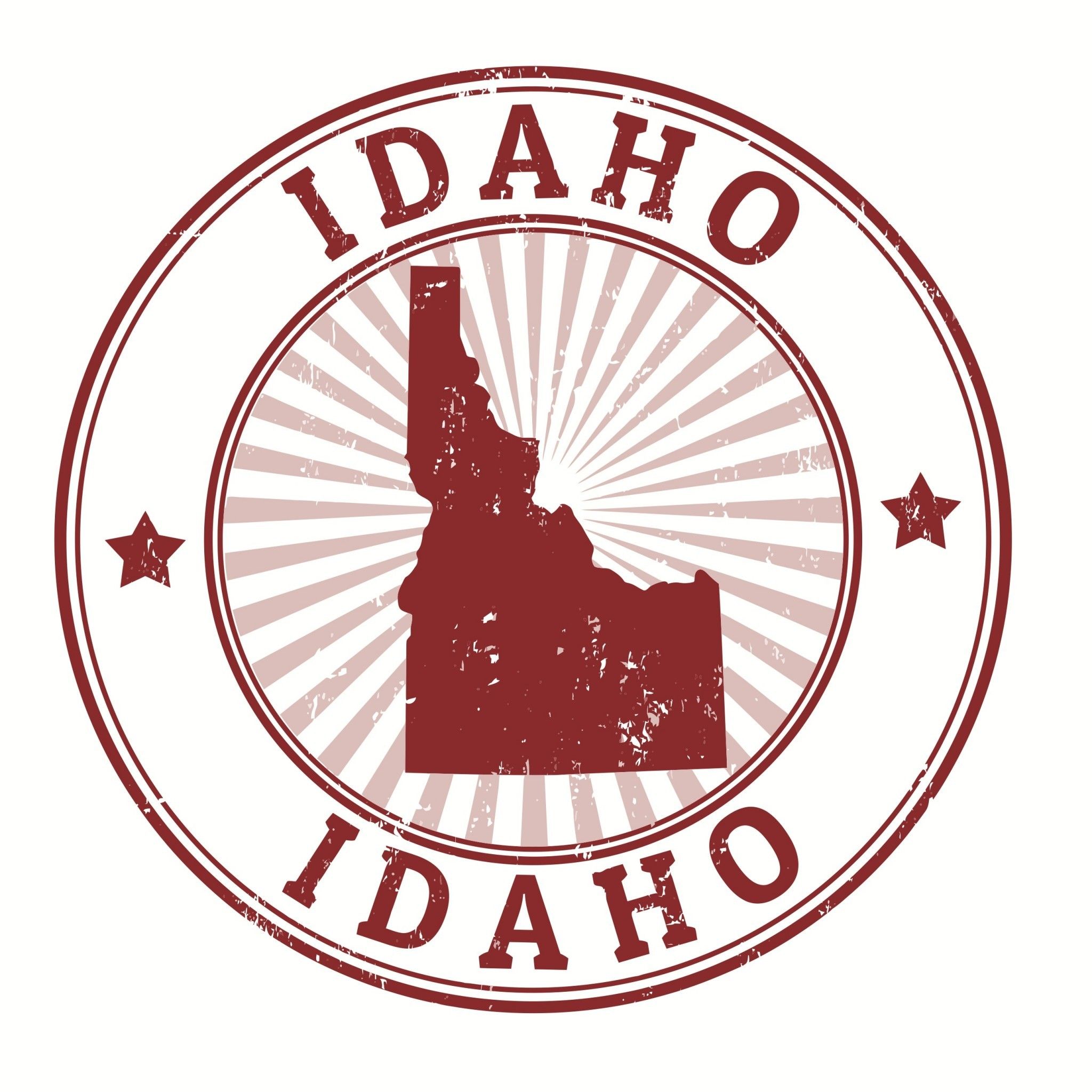 Families may visit Idaho for its natural spaces, but they settle down for more, including educational opportunities for their kids.

With that in mind, we asked the following questions as we analyzed cities and places across the state:

McCall sits on the southern edge of Payette Lake, which is known for its boating and beaches. A local high school, McCall-Donnelly, boasts a 99% graduation rate. MDHS is also an Idaho Department of Education 5-star school, a designation given to schools for student growth, proficiency and participation on standardized tests.

Rigby is the seat of Jefferson County, in the central-eastern region of the state. In the last decade, the county saw significant growth, with civilian employment increasing by 10.8% from 1996 to 2006. The government and the trade sector are the biggest employers in the area.

Kimberly is in the northwest region of Twin Falls County, located along the south-central border of Idaho. Kimberly High School was awarded a “Go On” grant, which offers $10,000 to $40,000 in funding to support students’ pursuits after high school.

Ammon is located in the Upper Snake River Valley, to the east of Idaho Falls. Between 2000 and 2010, Ammon saw its population double; it grew by 123.3%. The city has grown so quickly because of its relatively low housing prices and proximity to Idaho Falls, the state’s largest city outside the Boise metro area.

Located along Idaho’s western panhandle, Rathdrum is just a few miles from Coeur d’Alene, one of the state’s largest metropolitan areas. The larger county boasts 245,000 acres of national forest area. Rathdrum in particular is surrounded by mountains and is in close proximity to thirteen lakes, making it a popular location for families who love the outdoors.

Malad City is the only incorporated city in Oneida County, which rests along the southeastern edge of Idaho. The city is located close to more than half a dozen universities and technical colleges and a larger metro area, Salt Lake City, 100 miles south.

Sandpoint lies in the northern tip of Idaho and on the shores of Lake Pend Oreille, the state’s largest lake. In the last several years, the city has grown significantly, particularly in the retail and manufacturing sectors. The job market for the latter nearly doubled between 1996 and 2006.

Dalton Gardens is on the northern border of Coeur d’Alene, the fourth-fastest growing housing market in the nation. Top employers in Dalton Gardens include service, retail and government.

Eagle is a suburb of the state capital, Boise. Running through the city is the Boise River, and just a couple miles away is one of the area’s most popular recreational spaces, the Greenbelt, a 25-mile green pathway that runs along the water’s edge.

Orofino is the seat of Clearwater County, and it is known for its fresh air and beautiful scenery. Clearwater River runs through the city, and the surrounding landscape gives residents an opportunity to hike, ski, hunt, golf and fish.

63 Idaho cities and areas designated as places by the U.S. Census were included in this analysis. Only places with a population greater than 2,000 were considered.