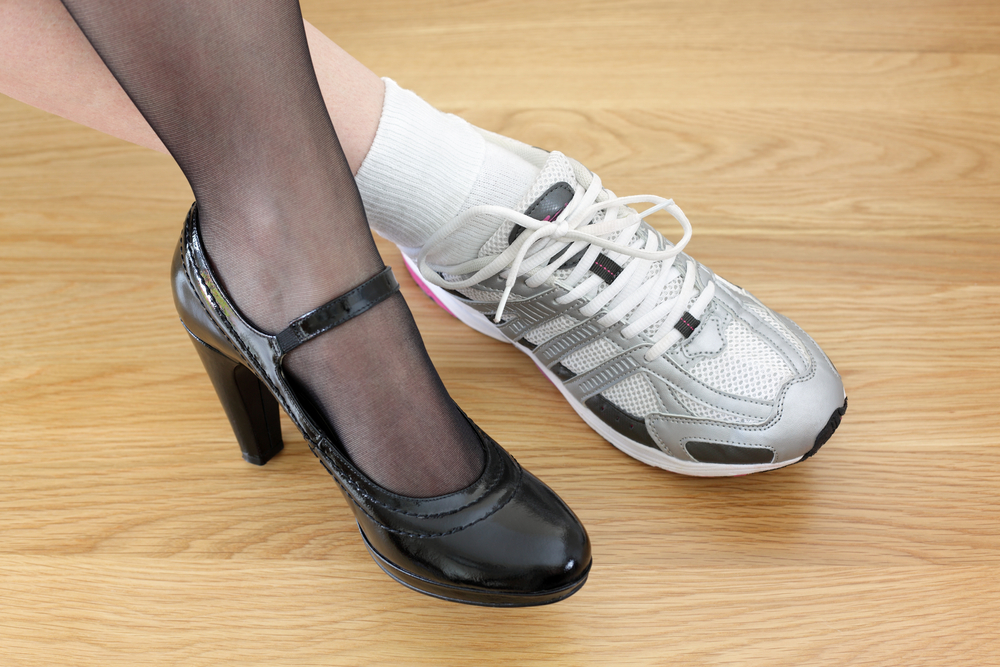 Americans spend more time at the office than most workers in other countries. According to the Organisation for Economic Co-operation and Development, people in the U.S. work an average of 1,790 hours a year—that’s over 300 hours more than employees in France, where workers put in about 1,479 hours a year. Additionally, 11% of employees in the U.S. work more than 50 hours a week.

Workers who seek a healthy work-life balance can reduce stress and improve the quality of their lives. With this in mind, NerdWallet crunched the numbers to find the best cities for work-life balance by analyzing the following factors in 536 cities across the U.S.:

1.    Weekly hours worked: We included the mean hours worked per week by an average worker in each city.

2.    Commute time: We included the mean travel time to work to account for daily commute time.

3.    Income and cost of living: We factored in median earnings for full-time, year-round workers as well as median rent in each city to gauge how much people are earning on average.

Bloomington, where the population has grown more than 33% since 1990, ranks at the top of this list thanks to a low number of average weekly hours worked as well as a shorter average commute. The city is home to Indiana University Bloomington, the largest university in the state and the top employer in the region. With their work-life balance, Bloomington’s workers can enjoy outdoor recreation such as hiking, fishing and boating, as well as all of the museums, theaters and festivals the city has to offer.

Employees in Provo enjoy a tremendous work-life balance — the 30.9 average weekly hours worked per person is the lowest of all 536 cities in our study. Brigham Young University, the third-largest private university in the country, is located in Provo and is among its top employers. The city’s landmarks and attractions include the Covey Center for the Arts, a 42,000-square-foot performing arts center that features a variety of entertainment throughout the year.

The average employee in Gainesville works just 32.5 hours a week, a much lower number of hours spent at the office than most of the country’s population. Major employers include University of Florida Health and the University of Florida, the eighth-largest university in the U.S. When they’re not working, residents in Gainesville head to major annual events such as the Santa Fe College Spring Arts Festival, several museums and Florida Gators football games.

In addition to a workweek with fewer hours, Eau Claire residents spend less time commuting and also enjoy a relatively low cost of living — the median monthly rent in the city is just $704. Major employers include the headquarters of the home improvement chain Menards, along with the local school district, regional hospitals and the University of Wisconsin-Eau Claire. In this area, residents spend their free time at places like the Chippewa River State Trail and several large parks.

The home of the University of Alabama is also a manufacturing, service and retail hub. Along with Tuscaloosa’s successful and diversified economy, people here enjoy a work-life balance where fans of the Crimson Tide can revel in the football culture, and others have the option to visit the city’s museums, performing arts centers and parks.

Iowa City’s residents work only 34.1 hours a week on average and spend just 17.2 minutes on their daily commute. As well, the city’s cost of living relative to average earnings for full-time workers is quite low. The largest employer here is the University of Iowa. The city’s rich literary culture and history earned it a “City of Literature” designation by UNESCO, the U.N.’s educational and cultural agency.

A quintessential college town, College Station is home to Texas A&M University, one of the largest institutions for higher education in the nation. In their off time, workers in College Station can unwind at one of the 52 parks in the city.

True to its slogan, Eugene is “a great city for the arts and outdoors.” Residents here take the time to get outside and hike and bike on scenic trails in Oregon’s lush Willamette Valley. Top employers in Eugene include PeaceHealth Medical Group and the University of Oregon.

Workers in Bellingham spend an average of 33.4 hours a week on the job, which gives them plenty of time to take advantage of the city’s proximity to the rugged North Cascades and the San Juan Islands.

Kalamazoo is home to companies in pharmaceutical, life sciences and manufacturing industries. With a great work-life balance, workers here have plenty of time to enjoy the city’s benefits, such as local breweries and brewpubs.