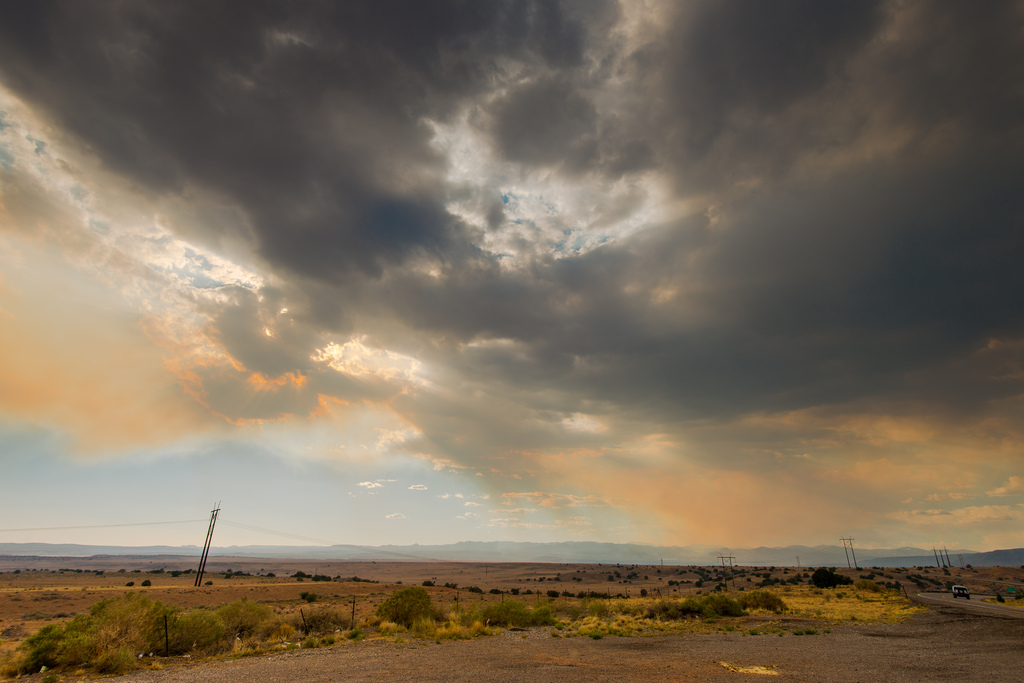 New Mexico’s smaller neighborhoods and census designated places are seeing significant growth in population and homeownership and while it has taken New Mexico longer than other states to recover from the Great Recession, for potential homebuyers, there are deals to be found.

New Mexico home prices are slowly creeping up, according to research from the University of New Mexico Bureau of Business and Economic Research, and the state is seeing job growth in several industries including tourism, mining, health care and oil and gas production. As the home of government laboratories, including Los Alamos National Laboratory and Sandia National Laboratories, New Mexico has one of the highest concentrations of Ph.D.s per capita in the nation.

NerdWallet crunched the numbers to find the best places for homeownership in New Mexico. Here’s what those places had in common:

First-time homebuyers can get help from the New Mexico Mortgage Finance Authority, which offers counseling and down-payment assistance to qualified buyers.

NerdWallet analyzed all 86 places in New Mexico with more than 2,000 residents to determine which locations have characteristics that are favorable to homebuyers. Our analysis answers three questions:

For more details on our methodology, see the section at the end of this study. For a full ranking of all 86 places and to download the raw data, click here.

Vado’s population grew 36.6% from 2010 to 2012, the highest population growth in the state. Vado is about halfway between Las Cruces and the Mexican border at El Paso, Texas. Monthly homeownership costs here are just $647 a month, the lowest on our top 20 list. The area is home to the nation’s newest national monument, the Organ Mountains-Desert Peaks National Monument, an almost 500,000-acre swath of land filled with Native American artifacts, mountain ranges and wildlife.

Boles Acres saw its population increase 28.1% from 2010 to 2012, topping out at 2,357 residents. Most jobs are in education, health care and social services. Homeowners here who make the median monthly household income spend 28.7% on homeowner costs.

Sandia Knolls has one of the highest median home values on our list at $194,600. In Sandia Knolls, which is about a half-hour drive to Albuquerque, more than half of residents are employed in business, management, science and art occupations, according to the U.S. Census Bureau.

This census designated place, southeast of Farmington in the northwest corner of the state, allows an affordable lifestyle with a median home value of $102,200. Lee Acres saw its population grow 20.6% between 2010 and 2012. Service occupations made up the largest portion of jobs in the area, according to census data.

West Hammond homeowners earn the second-highest median monthly household income on our top 20 list, bringing in $7,550 a month. That high income means homeowners in this census designated place near Bloomfield spend just 14.5% of their median monthly household income on their mortgage and utility costs. The most common jobs for residents are in management, business, science and art, according to census figures.

The population in the area, about 30 miles south of Albuquerque, grew 13.1% from 2010 to 2012. El Cerro Mission is an affordable place to live with residents spending an average of 25.5% of their median monthly household income on homeowner costs. The location of El Cerro Mission — between Belen and Albuquerque — allows for reasonable commutes.

The census designated place of San Ysidro, between Las Cruces and New Mexico’s border with Mexico, saw its population increase 14.5% from 2010 to 2012, to 2,532 residents. The homeownership rate here is high, with owners occupying nearly all, 97.1%, of the homes in San Ysidro. Potential homebuyers can get a wide range of counseling and education at Tierra Del Sol Housing Corporation in Las Cruces.

El Cerro has a much higher homeownership rate — 96.9% of homes in this census designated place are owner occupied, not rented — than its neighbor El Cerro Mission. The median home value is one of the highest on our list at $217,900. Residents of this small community of less than 3,500 work in management, business, science and art, according to census data.

About five miles north of El Cerro, Meadow Lake offers more affordable homes and a bigger population, with over 5,800 residents in 2012. The median home value is $61,200, the second-lowest on our top 20 list. Similar to El Cerro and El Cerro Mission, Meadow Lake is within commuting distance to jobs in Belen and Albuquerque.

With 2,086 residents in 2012, Jarales has the second-smallest population on our top 20 list. This area southeast of Belen has an 84.4% homeownership rate, and homeowners spend 27% of their median monthly household income on mortgage and utility costs. The largest group of residents works in production, transportation and material moving, according to census figures.

The top 20 ranking excluded Rio Communities CDP, which no longer exists as it did in 2012 when the data was collected. Communities with residency restrictions, such as tribal areas or age-restricted neighborhoods, also were not included in the top 20 ranking.