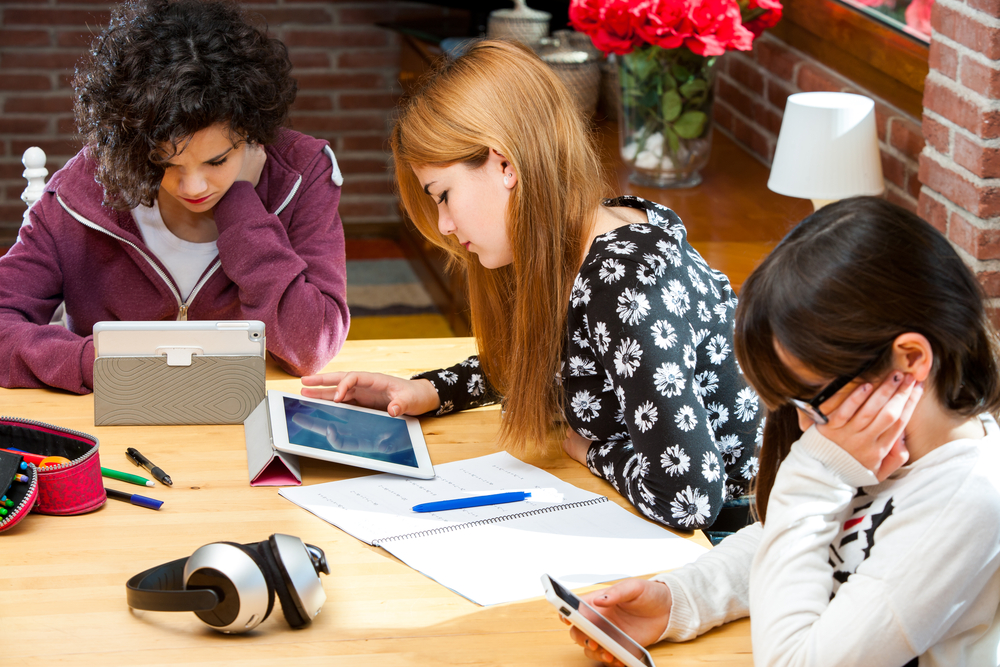 It’s the question on the mind of every parent: Will my kids get a good education in this city?

Yet for many families this concern quickly turns into a question of whether they can afford to live in an area with good schools. In a state like Connecticut, with the eighth-highest median home value in nation, the best schools are often found in the most expensive communities, such as Darien, Greenwich or Weston.

However, this isn’t always the case. There are in fact many affordable cities with good schools, and many towns where school quality offsets the premium of living there.

We set out to help families find these hidden gems. Using school quality and cost-of-living measures, NerdWallet has discovered the Connecticut school districts that best represent the most bang for your buck.

Here’s how we found the most affordable school districts in Connecticut:

We evaluated 121 unified and secondary school districts in Connecticut. All data are from the U.S. Census Bureau or the Connecticut State Department of Education. To see the full data set, click here.

East Granby School District made our list as the shining example of most bang for your buck, with a median home value of $274,000 and a high graduation rate of 94%. Students in this small community north of Hartford scored an average of 1641 on their SATs, well above the state average, and CAPT scores are in the top third for the state.

Litchfield is home to a number of good schools, from Litchfield Intermediate and Litchfield High to Wamogo Regional High School. The district’s four-year graduation rate of 97% is one of the highest in the state, and its 10th grade CAPT scores are top-notch, too. The school district’s across-the-board quality gave it the No. 2 spot on our list, despite a relatively high median home value of $337,000.

Stafford School District prides itself on a diversity of options, including world language programs for students as early as third grade and its award-winning high school music program. The district also prioritizes technology integration and parent outreach at all levels. Stafford School District is an ideal setting for parents who want more individualized attention for their kids, with one of the lowest student-teacher ratios in the state at 14.2:1.

In Canton, success is found across the board. Schools here can boast of having the state’s seventh-highest SAT average of 1734, and the district’s students are in the top 20 for both graduation rate and CAPT scores. The Canton School District was also one of a few select districts to see its high school and an elementary school place on Connecticut’s list of “Highest Overall Performance.”

Farmington residents are accustomed to receiving accolades for their great schools. In addition to academic accomplishments at the high school, both the boys’ and girls’ teams also have won several state championships in soccer. While students in the district excel in traditional academic metrics, such as the SAT and CAPT, they also have a chance to explore their creativity in courses such as animation, photo design, advanced studio and 3-D design.

The mission of the Bolton School District is to offer an academically rigorous atmosphere while also fostering critical thinking through real world experience. The district realizes this goal through strategic initiatives such as the Bolton 2020 Vision — which helped to extend the inclusion of special education students — as well as other activities including a student trip to South Africa last year. A testament to the district’s success is that just over 95% of Bolton High School graduates, the third-highest percentage in the state, went on to pursue higher education.

Regional School District 19, which includes Edwin O. Smith High School in Storrs, is an affordable school district to live in, and one that doesn’t also have to sacrifice quality. Housing in the district is the most affordable in our top 20, with a median value of $250,000, and students in the district also maintain one of the highest SAT averages in the state. The district counts a diverse range of achievements, including an east division championship for the boys’ cross country team, a gold medalist in the International Chemistry Olympiad and several eastern regional FFA winners.

Students in the East Lyme School District are accomplished on many levels. Not only do students here score high when it comes to their 10th grade CAPT scores and the four-year graduation rate, but they also were recently recognized for having the “largest clean energy-powered building in Connecticut.” The installation of over 2,800 solar cells helps students think globally and it also saves $33,000 annually.

Regional School District 08, which serves Hebron, Andover and Marlborough, is packed with activity. High school students can participate in activities from DECA — an international organization focusing on marketing and entrepreneurship — to the equestrian club, Model UN and the video production club. There’s also a large applied technology department and a variety of school courses including aerospace engineering, architectural design, and jewelry and enameling. When it comes to academic quality, there’s no slacking in this district, which has consistently made the College Board’s AP honor roll, and where 95% of graduates go on to higher education.

Regional School District 04, which serves Chester, Deep River, Essex and Region 4 made our top 10, though the district’s rank was hurt by its relatively high median home value of $344,000. But the school system makes up for the higher housing costs with its academic metrics, including some of the highest 10th grade CAPT scores in the state, and a graduation rate of 90%. Many parents will also be pleased to learn that the school district has one of the lowest student-teacher ratios, at 15:1.

The score for each district was derived from these measures:

1. Housing cost for each school district was 30% of the total score. Housing cost was calculated by averaging the district index score for median home value and selected monthly homeowner costs for the school district. The more affordable the area, the better the score. Data are from the 2012 DP04 from the U.S. Census FactFinder.

2. Standardized testing score was 30% of the total score. District scores from 2011-12 were calculated by equally weighting state indexes of the 10th grader scale score for the CAPT and the districts’ SAT scores. Data were provided by the Connecticut State Department of Education.

3. College readiness for the class of 2012 was 30% of the total score. College readiness was a combination of a school district’s four-year cohort graduation rate, and the percent of students going on to colleges and universities, both two- and four-year institutions. The Connecticut State Department of Education supplied the data.

4. Student-to-teacher ratio data was 10% of the score. Data were provided by Connecticut State Department of Education.

We evaluated 121 unified and secondary school districts in Connecticut for this study. Charter schools, private schools and school districts with only primary schools were excluded. This study didn’t include Winchester, and Norwich data doesn’t include SAT scores. Data for 2012 on the percentage of students enrolled in higher education wasn’t available for East Granby, Groton and East Haddam. Instead, 2011 percentages were used in this study.