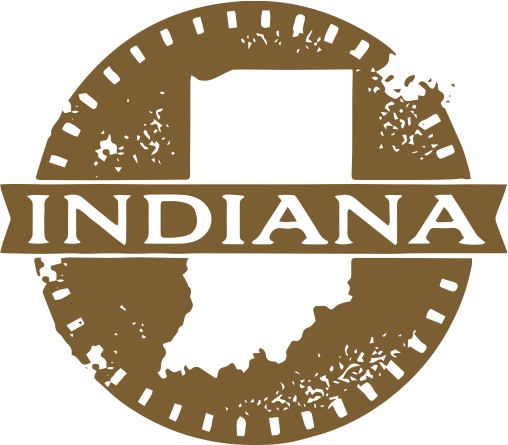 Young families look for more than affordable real estate when they choose a place to settle down. They look for good opportunities, both in terms of education – for their kids – and the job market – for the heads of the household. We wanted to find the communities with the best such opportunities in Indiana, so we asked the following questions as we analyzed cities and towns across the state:

Carmel is a suburb of Indianapolis, just 20 minutes from downtown. Last year, CNNMoney called Carmel the best place to live in the United States, in part for its excellent schools. Indeed, earlier this year, Creekside Middle was named a National Blue Ribbon School.

Like Carmel, Fishers is no stranger to recognition. Last year, it also was named one of the best places to live in the United States by CNNMoney, thanks to its relatively accessible real estate market. Fishers includes more than 1,940 businesses, which employ over 30,000 people. In 2010, Fishers businesses also created 1,900 new jobs.

Granger is a 30,000-person community just outside South Bend. In addition to top-tier, post-secondary education at the nearby University of Notre Dame, students in grades K-12 have some of the best teaching in the area. All 15 schools in the Penn-Harris-Madison School Corporation received an “A” rating from the State Department of Education. Penn High School also boasts a 96 percent graduation rate.

Crown Point is the seat of Lake County, in northwestern Indiana. Last year, a local elementary school, Douglas MacArthur, was the only school in the county to receive a National Blue Ribbon and one of just five schools in the entire state. The community also offers 19 parks, including a pool, a skate park and, in the winter, an ice rink.

Greenwood is a suburb of Indianapolis, just south of the city. Golfers will have a lot to love about the city, which offers seven different courses. Also in town are several public parks, a new children’s splash park and, eventually, a new aquatics center.

Plainfield is in Hendricks County, just 20 miles southwest of Indianapolis. The community includes hundreds of acres of parkland, a winery and over 50 restaurants. Quite a few Indianans have flocked here in recent years, too – the population grew by over 50 percent between 2000 and 2010.

Valparaiso is in northwestern Indiana, about an hour’s drive from Chicago. The city is home to Valparaiso University as well as excellent public schools K-12. Several Valparaiso Community Schools have been awarded Four Stars by the Indiana Department of Education, a distinction given to schools in the top 25 percent in the state.

Noblesville is the seat of Hamilton County and is located just north of Indianapolis. After the population nearly doubled last decade, Noblesville became the 14th largest city or town in the entire state. Local attractions in Noblesville include Klipsch Music Center – the largest outdoor music venue in the state – and several parks, including Morse Park and Beach and a 23-acre park with a disc golf course.

Jeffersonville is the seat of Clark County and sits on the Ohio River, just across the water from Louisville. Top employers in the area include Clark Memorial Hospital and Jeffboat, a manufacturer and the nation’s largest inland shipbuilder. The larger area includes over 100 public parks and 50 golf courses.

Schererville is a suburb of Chicago, about 35 miles from downtown. During the week, many commute to the city to work and, over the weekend, enjoy family fun within Schererville. The community just hosted its 50th annual corn roast, and, every summer, the Northwest Indiana Symphony comes to Redar Park to perform.

37 Indiana cities and towns designated as places by the U.S. Census were included in this analysis. Only places with a population greater than 25,000 were considered.