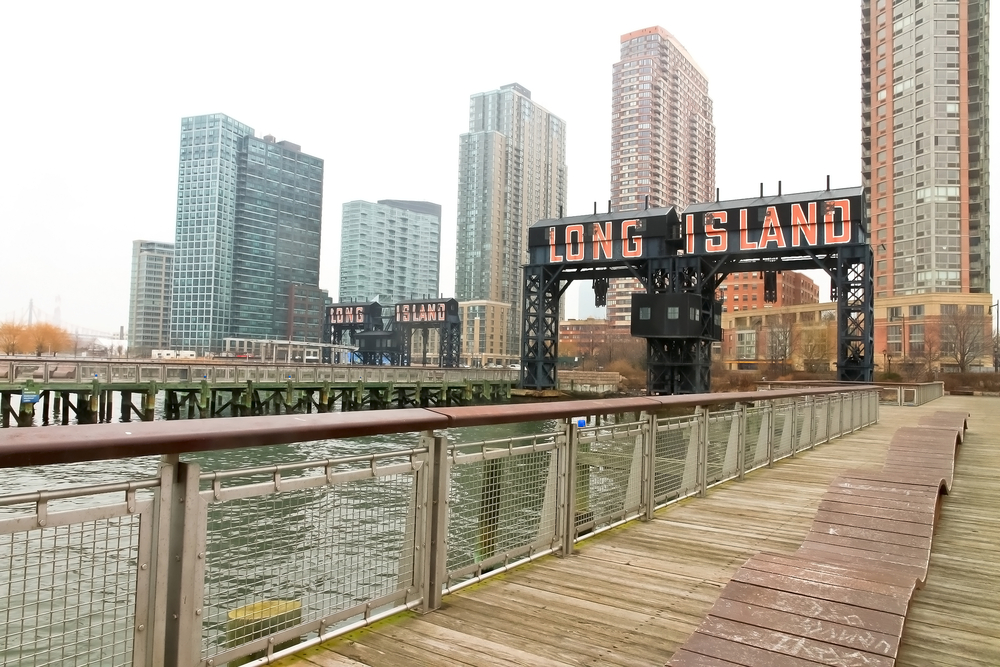 When outsiders hear “New York,” they tend to think of bright lights and big city.

And when it comes to the economy, they aren’t that far off. The New York City metropolitan area outpaced every other metro area in the country in 2012, generating a staggering $1.3 trillion in GDP.

But what’s behind that growth? To find out, we had to step outside the concrete canyons of Manhattan and into more suburban places like White Plains and Long Island’s two counties. There, the young-worker population and income are growing the fastest.

To find more New York places “on the rise,” we analyzed three factors: growth of the working-age population, employment and income from 2009 to 2012.

Here’s what our top places had in common:

Overall New York — after weathering the recession slightly better than most — appears to be in the midst of shedding the remnants of the economic downturn. The latest economic indicators show a drop in the state’s unemployment rate from 6.6% to 6.4% (July 2014 data), marking the 21st consecutive month of private sector job growth.

Despite that good news, employment indicators statewide have been inconsistent.

Employment in the New York metro area is largely driven by finance and health care. For example, in 2012, New York alone was responsible for 18.4% of the U.S.’s finance and insurance production, including handling one-third of the country’s securities trading. In Suffolk County on Long Island, there has been major growth in the health care and telecommunications industries, such as the North Shore-LIJ Health System and Cablevision.

Above all, where New York excelled most was in income growth. The state, which ranks fourth in per capita income, saw big gains in income between 2009 and 2012.

The average income growth rate on our list was 6.7%, but two places stood out:

Rockland County, represented in our top spots with Haverstraw and Spring Valley, had one of the fastest growing economies in the state, with income growing 3.6% from 2011 to 2012 alone.

Westchester County, which has the second-highest median income in the state, continued to grow from gains such as 18.8% in income growth in Mount Kisco.

Here’s our list of the top 20 cities and places on the rise in New York. Take a look at our methodology below to see how we calculated U.S. Census Bureau data to find our top cities.

We surveyed 188 communities in New York with populations of 10,000 or more.