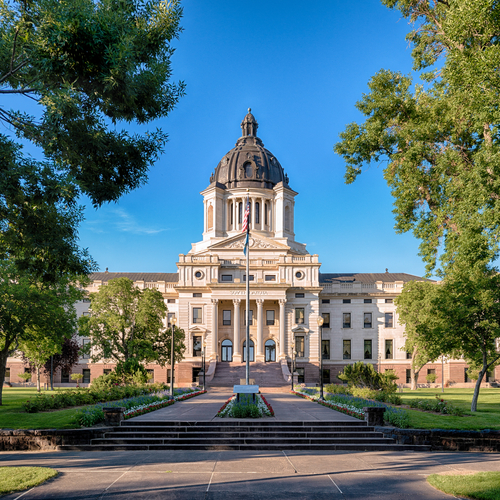 The Great Recession might officially be over, but the shifting economic landscape has created an uneven recovery for most of America.

To find the cities and communities that are growing the fastest and why, NerdWallet crunched the data to determine the top “cities on the rise” in states across America. Our analysis factors in growth in working-age population, employment and income from 2009 to 2012 to create a composite growth metric.

When we analyzed the numbers for South Dakota, certain trends became apparent. Here’s what our top places had in common:

South Dakota’s economic rise began in the 1980s when Citibank moved its headquarters to Sioux Falls. Among other reasons, the financial giant was attracted to the state because it doesn’t have corporate or personal income taxes.

Citibank’s move was the first in a series by other companies, and by 2013, financial services had become a dominant industry that accounts for 15.9% of the state’s gross domestic product. Although Sioux Falls, home of major companies such as Capital One and 1st Financial Bank, remains the state’s financial services capital, growth has spread to several of our top cities, including Beresford and Lennox.

Agriculture is still a strong economic driver here, with 10.3% of the state’s GDP in 2013 connected to the industry. The most recent census ranks the state 12th in the nation for sales of agricultural products, which include dried grains, cattle and pork. Many people in South Dakota live in rural communities, and cities, such as Chamberlain and Sisseton, are thriving because of their strong agricultural economies.

The state’s continued growth is closely linked to opportunities for its young workers. The financial services industry, where employees find hands-on business experience once available only in large cities, is a major reason South Dakota is seeing some success in keeping its young workforce. The state also has a number of higher education options — ranging from Mount Mary College in Yankton to Black Hills State University in Spearfish.

Here’s our list of the top 20 cities and places on the rise in South Dakota. Take a look at our methodology to see how we calculated U.S. Census data to find our top cities. Share your thoughts in the comments section, and tell us why you think your city deserved (or didn’t deserve) a spot on our list.

We evaluated 41 cities and communities in South Dakota with populations of 2,000 or more.