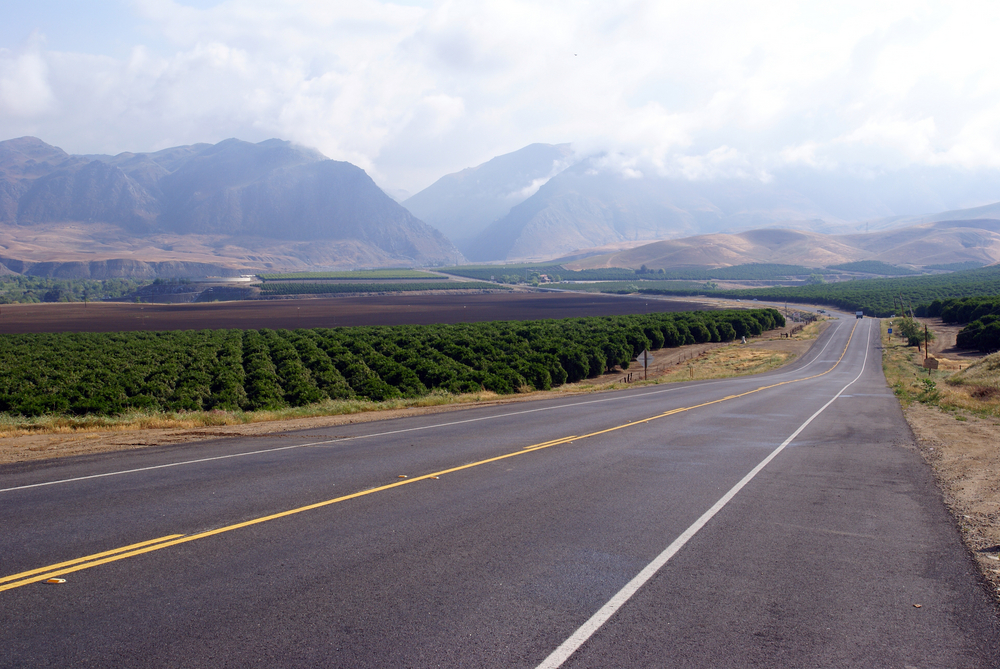 San Francisco may be booming when it comes to the tech industry, but for young families looking to put down roots, heading east is a smarter move.

NerdWallet crunched the numbers to find the best places in Northern California for your family when you make one of the biggest decisions of your life — where to raise your kids.

Of the top 20 cities we’ve found for young families in Northern California, nearly half are east of San Francisco. The East Bay is known for sun, schools and access to San Francisco culture and jobs, as well as Silicon Valley tech companies.

» MORE: Thinking of buying? Save confidently for a down payment

We isolated three factors that matter most to families no matter where they decide to live:

Go east. Families crave space and value, and with soaring housing prices in San Francisco and Silicon Valley, cities across the Bay Bridge offer strong schools and easy access to outdoor recreation. The 2012 median home values in Alameda and Contra Costa counties are $100,000 to $200,000 lower than those in the South Bay or on the peninsula.

Sacramento area also stands out. Five cities in the top 10 are close to the state’s capital — in Placer, El Dorado and Sacramento counties — and take advantage of opportunities at the American and Sacramento rivers.

Schools matter. Of our top five, all received excellent scores from GreatSchools.

Choices abound. Northern California is home to a vast array of cultural opportunities in a naturally beautiful setting. And it’s also a great place for busy young families who have a variety of choices, including cities and smaller towns set amid a transportation infrastructure that includes trains for commute options.

NerdWallet crunched the data for 138 places in Northern California — cities, towns and census-designated places. Only places with over 15,000 residents were analyzed. To see the full data set, click here.

Clovis, the top place in Best Cities for Young Families in California, again is a No. 1 pick. The combination of affordable homes, highly ranked schools and long-term growth make it a stable, thriving community in the San Joaquin Valley that is less than three hours from the coast and Yosemite. Clovis showcases its community atmosphere with farmers markets and a citywide rodeo every April. To accommodate students with different needs, the Clovis Unified School District promotes accelerated learning programs for gifted students from first grade to advanced placement courses.

With places to play at Folsom Lake and the American River, Folsom boasts a great Sacramento County location with excellent public schools, many with high scores on the state’s most recent Academic Performance Index report. Housing is relatively affordable for middle- to upper middle-class families, with the 2012 median home value at $398,200. The annual American River Salmon Festival and Folsom’s trails around the lake help connect the suburban community to nature.

This low-key suburban community in the Bay Area’s east hills is on the BART train line, which means residents have direct access to jobs in San Francisco. For those who work in Silicon Valley, Dublin is located at the intersection of two major interstates. The highly ranked schools here invest in more than just academics. Part of Dublin High’s $150 million project to improve its campus included a performing arts center that opened in June. For recreation, Dublin residents can hike, bike or ride their horse on nearby trails, including those in Dublin Hills Regional Park.

As the place with the most affordable housing in our top 10 cities, Ridgecrest had a 2012 median home value of $184,200, which is considerably lower than the state median of $383,900. This Kern County city, with light traffic and its proximity to Death Valley and the mountains, is a peaceful place for outdoor lovers. Schools such as Ridgecrest Elementary School take pride in promoting quality learning environments.

This quiet middle- to upper-middle-class suburb sits in rolling hills close to Folsom Lake and within an hour’s drive to downtown Sacramento. The community’s schools, in the Rocklin Unified School District, include several California Distinguished Schools — Breen Elementary, Valley View Elementary and more. Affordable housing also makes this area attractive for families, with the median home values in 2012 at $333,200, and residents have seen long-term stability in income growth, too.

Orinda, Lafayette and Moraga together make the portmanteau “Lamorinda,” a suburban trio of communities known for strong school districts and short train commutes to bustling San Francisco Bay Area technology hubs. Orinda is home to the California Shakespeare Theater, know as “Cal Shakes,” where professional shows take place year round. This area, behind the Berkeley Hills, is home to the East Bay’s warmer weather — a balance of sun and mild temperatures.

Nestled in the foothills northeast of Sacramento, El Dorado Hills focuses on serving families and providing a good education for students. The El Dorado Community Services District organizes holiday events throughout the year for kids, and manages the “hills” of the community, which includes over 100 acres of parks. This quiet bedroom community offers a respite from the metropolitan hustle in a place where families can relax with recreational activities from golfing to sailing on nearby Folsom Lake.

Known for its shopping malls in the Sacramento area, Roseville sports a lively downtown. In May, June and July, families have the chance to see live bands and visit farmers markets in one place at Downtown Tuesday Nights. Roads, sidewalks and parking lots in Roseville accommodate traffic and also offer plenty of parking, and the city continues to improve its streets with new sidewalks that reflect the growth in the region. In education, several high schools in Roseville’s school district have increased the number of students in AP courses in recent years.

At once rural and upscale, this quiet residential city is close to Folsom Lake and Roseville’s Westfield mall. With the highest 2012 median annual household income from our list, Granite Bay is a stable community with strong schools. Within the local school district, several teachers have been honored for making a difference and the district also received recognition for having a high 2013 API score. The Granite Bay Community Association provides a range of activities for residents with events and activities ranging from farmers markets to gardening club meetings.

Walnut Creek, on the other side of the East Bay hills, is a place where open spaces — from bike trails to golf courses — welcome residents who are just a BART ride from San Francisco. Due to rent and population increases throughout the Bay Area, this affluent community recently witnessed a surge of young professionals to the downtown area, where new apartment buildings offer options in an urban setting. For families, this stable community boasts excellent public schools and a variety of retail stores at Broadway Plaza.
Check out this interactive map of our top 10 cities for young families in Northern California. Click on each icon to see the place’s overall score.

Public schools made up 40% of the score. We used data from GreatSchools, which the nonprofit calculates by averaging the overall rating for each school in the city.

Median home values were 15% of the score. The information is from the U.S. Census Bureau.

Monthly homeowner costs were 15% of the score. The figures are from the U.S. Census Bureau.

Median annual household incomes were 15% of the score. We used data from the U.S. Census Bureau.

NerdWallet crunched the data for 138 places — cities, towns and census-designated places — in Northern California, from the Oregon border to San Luis Obispo on the Central Coast and across the state to the east. Only places with a population of over 15,000 residents were analyzed. We excluded areas that lacked GreatSchools ratings, median household incomes from 1999 or median home values from 2012.