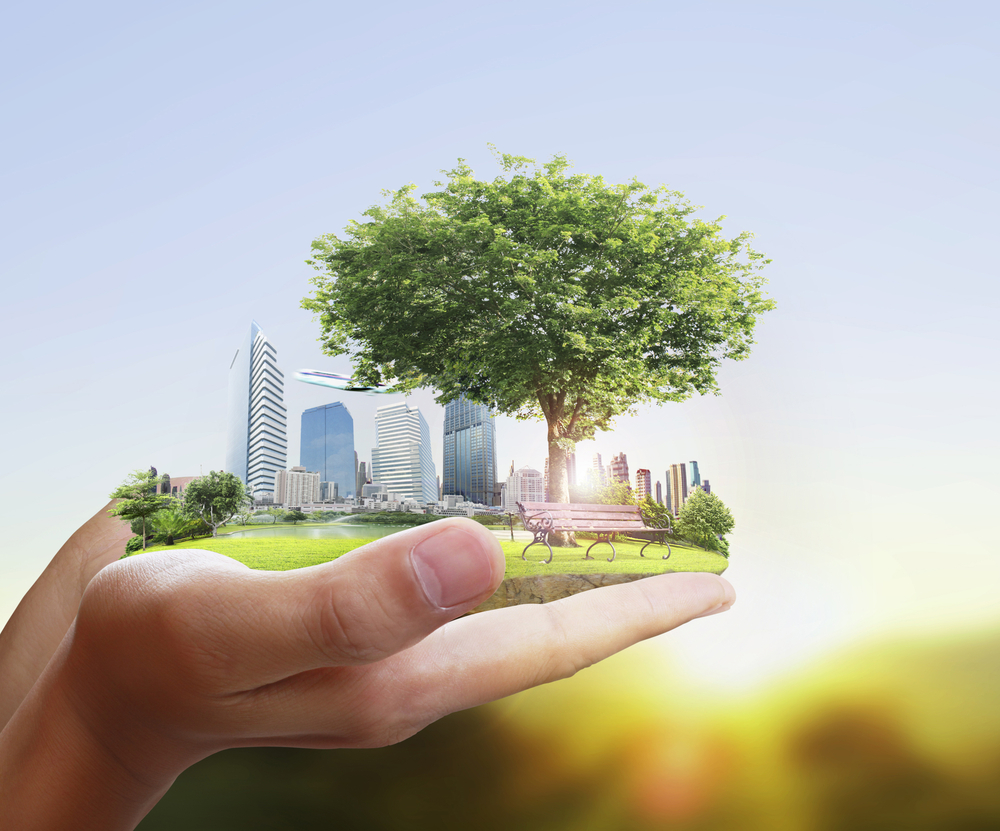 The Earth Day Network has recently focused its efforts on helping cities around the world build towards a cleaner and greener environment through its Green Cities campaign. As Earth Day 2014 fast approaches, NerdWallet wants to shed light on the places in the U.S. with the highest levels of green living. We crunched the numbers to find the “greenest” cities in the country, which we measured with the following variables:

The 95 largest cities in the U.S. were considered in our analysis.

Madison earns the distinction of being the greenest city in the U.S., partly due to the fact that the city is literally “green” — its 12.7 parks per 10,000 residents is the highest mark of all cities in the country. The Madison area is home to over 15,000 acres of lakes and more than 200 miles of biking and hiking trails. In fact, the city boasts more bikes than cars, which no doubt contributes to the area’s great air quality.

Anchorage is the northernmost city in the U.S. and the largest city in Alaska, with over 40% of the state’s total population. The city’s residents enjoy remarkable air quality — the median AQI of 29 is one of the lowest in the country. Anchorage boasts nearly 11,000 acres of parkland, including more than 200 parks and 250 miles of trails surrounded by natural Alaskan open space and wildlife.

Corpus Christi rests near the Gulf of Mexico in southeast Texas and thus offers an abundance of opportunities for water recreation and nature tourism. The city contains 2,100 acres of developed and undeveloped park space, including beaches and natural habitats. Corpus Christi scored extremely well in the “excess fuel consumed per commuter” category, which signifies relatively uncongested and environmentally friendly conditions.

Rochester has a variety of environmental services and eco-friendly initiatives to maintain its green status. Project Green is a plan by the city’s government to enhance its residents’ quality of life by converting a great deal of city space into green infrastructure such as gardens, parks and renewable-energy generating facilities. One of the city’s prominent universities, Rochester Institute of Technology, even has an Institute of Sustainability that offers programs in sustainable production, sustainable energy, eco-friendly information technology and more.

Greensboro actively takes action to live up to the “green” in its name. The local government has instated land use policies to protect open spaces and installed a variety of energy-efficient equipment and appliances. It also promotes sustainable building practices and uses hybrid vehicles in the city’s fleet of cars.  Greensboro also has a Community Sustainability Council that serves as an advisory group to the city council in an effort to reduce energy usage and carbon dioxide emissions, among other things.

Once nicknamed the “City of Trees,” Buffalo is home to more than 180 parks and recreational facilities, most of which fall under the Olmstead Park System, the staple of the city’s green space. Buffalo’s land use and zoning policies are in the midst of a historic revision under a process called the “Green Code,” which will guide the city’s development over the next 20 years and aims to improve the environment and create a more sustainable community.

Cincinnati is no stranger to going green. In 2012, Cincinnati became the largest city in the U.S. to provide 100% renewable electricity to its residents through and continues to use green energy today. The city also offers 70 neighborhood parks, 34 nature preserves, one of the largest public plant conservatories in the nation and more. In fact, Cincinnati’s rate of 10.9 parks per 10,000 residents is one of the highest of all cities in the U.S.

In addition to its great air quality and low rate of wasted fuel per commuter, St. Paul boasts more than 20 buildings that are certified by Leadership in Energy and Environmental Design, which identifies the world’s greenest and most energy-efficient buildings. Furthermore, the area contains over 170 parks and open spaces and 100 miles of trails.

Since Hurricane Katrina, New Orleans has taken action to rebuild a green environment. “The Big Easy” today offers locals more than 200 parks sprawling over 2,000 acres. Environmental sustainability is also prevalent in the area. LifeCity is an organization that supports businesses in New Orleans in their efforts to go green and implement environmentally responsible practices.

Much like its twin city St. Paul, Minneapolis offers great air quality and a relatively uncongested environment for transportation. With 92 miles of on-street bikeways and 85 miles of off-street paths, Minneapolis is one of the best biking cities in the nation. The city is also home to several green groups, including the Minnesota Renewable Energy Society, a nonprofit organization that has promoted the use of renewable energy since 1978.

Each of the four variables was weighted equally.