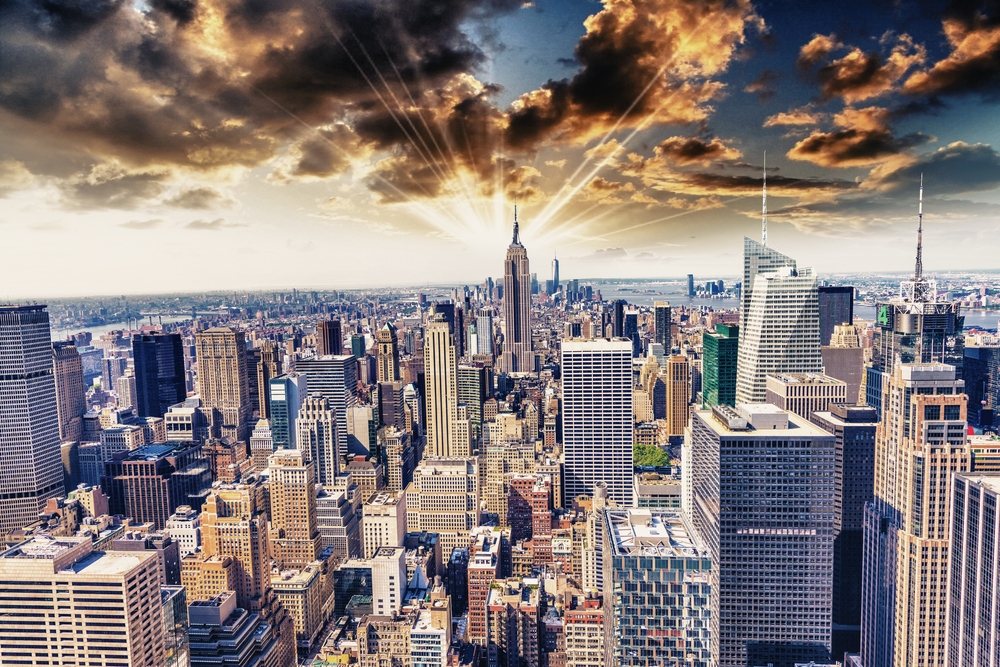 Using data from the Council for Community and Economic Research’s 2013 Annual Report, NerdWallet ranked the most expensive cities in America. The index scores listed in the table below can be compared to the national average of 100. A higher cost of living index signifies lower affordability relative to the average city. States from the West Coast and the Northeast dominate the list.