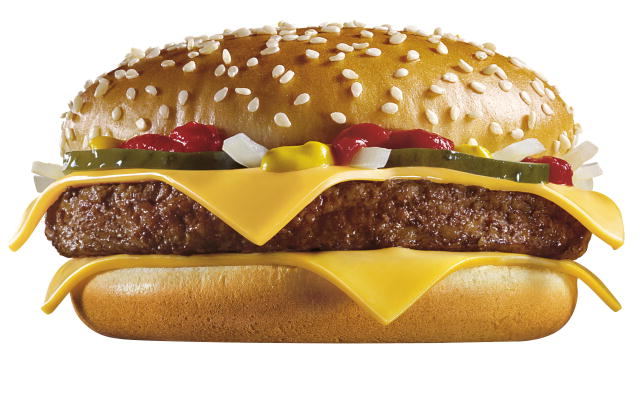 When is a dollar worth more than a dollar?  When you’re in a city where the cost of living is low.  The purchasing power of the dollar varies widely across U.S. cities, and a cost of living calculator reveals that it costs more than twice as much to live in  Manhattan as it does to live in Memphis.

When the most and least expensive cities for a quarter pounder with cheese are graphed, the differences are striking:

Most expensive places in the United States, according to the QPI

Least expensive places in the United States, according to the QPI

Methodology: This data came from the ACCRA Cost of Living Index, which includes over 300 cities.

Other stories from NerdWallet:

Best Cities to Start a Business