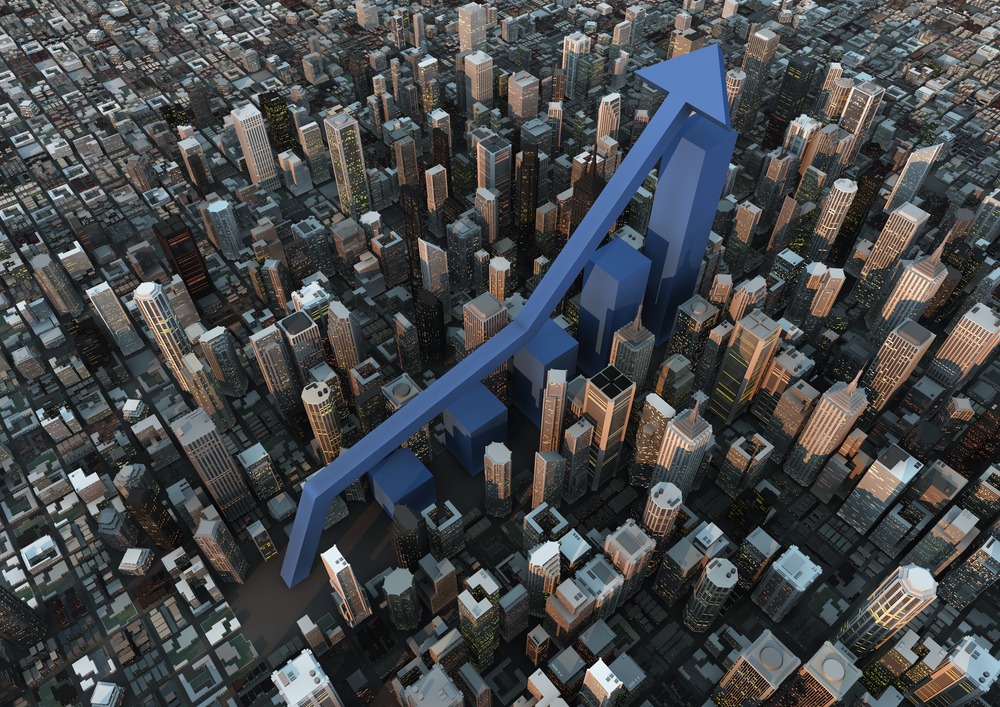 The Great Recession began in December 2007 when the U.S. housing market was hit hard by subprime mortgage losses. The fallout led to a decline in consumer spending and business investment, which was followed by massive job losses — in 2008 and 2009, the U.S. workforce lost at least 8.7 million jobs.

According to the National Bureau of Economic Research, the recession officially ended in June 2009. While some sectors of the economy are still struggling, many cities across the U.S. have seen signs of recovery in economic indicators such as the labor market and home values.

With this month marking the five-year anniversary of the official end of the recession, NerdWallet crunched the numbers to find the cities that have improved the most. We considered the following factors in our analysis of 510 of the largest U.S. cities:

1.    Labor market: To assess improvement in a city’s labor market, we measured the percentage change in unemployment in the civilian labor force from 2009 to 2012. We also calculated the change in median household income.

Some notable findings include:

For more information on affordability in each of these cities, check out NerdWallet’s Cost of Living Calculator. For a full ranking of all 510 cities analyzed for this study and to download the raw data, click here.

The median household income from 2009 to 2012 in McAllen increased almost 32%, the second-highest rate of any city in the U.S. That growth in income, along with a nearly 16% rise in median home value, is why McAllen tops the list of most improved cities after the recession. The McAllen Chamber of Commerce offers various programs to attract and encourage local business investment and growth.

Unemployment in Midland’s civilian workforce decreased nearly 36%, a steeper drop than in most of the country from 2009 to 2012. As well, the city saw the highest increase in its median home value in the U.S. The local oil boom has led the economic surge in Midland. According to the Midland Development Corporation, the regional economic index has recorded growth in 50 consecutive months.

San Angelo also experienced a large decrease in unemployment along with impressive growth in income and home values. The major industries in San Angelo include health care and education, trade and transportation, tourism and business services. Schools, hospitals and an air force base are among the top employers in the city.

Fargo’s robust economy, which is based on food processing, manufacturing, trade and transportation, and education and health care, has helped fuel recent growth in the labor and housing markets. Major employers in Fargo include Sanford Health and North Dakota State University.

Bryan, a city in southeast central Texas, is part of the Bryan-College Station metropolitan area. From 2009 to 2012, unemployment fell while income and home values increased, indicating local economic growth. The top employers in the region are Texas A&M University, Bryan Independent School District and Sanderson Farms.

Chattanooga, the fourth-largest city in Tennessee, has seen a significant decline in unemployment since the end of the recession. According to the Chattanooga Chamber of Commerce, each year since 2009, gross retail sales in Hamilton County have steadily increased along with median income and median home values — which shows a healthy rise in consumption.

The median household income for College Station increased nearly 32%, the highest surge of any city in the nation from 2009 to 2012. College Station has worked with Texas A&M University and its neighbor city of Bryan to develop The Research Valley Partnership, which focuses on innovation and business growth for the local economy.

Odessa, Midland’s neighbor, from 2009 to 2012 experienced the steepest drop in unemployment of all cities analyzed. Median income and home value have also increased since the recession. Residents in Odessa work in the services, mining and construction, retail, government and information industries.

Edinburg is in southern Texas, near McAllen. Since the end of the recession, the city has seen big improvements in its workforce and the housing market. According to the Edinburg Economic Development Corporation, most local jobs are in education and health services with the city’s school district and regional medical center the top employers.

Unemployment decreased more than 15% from 2009 to 2012 in Amarillo, while the median home value increased about 12%. The city located in the northern part of the state is the economic hub of the Texas Panhandle. The Amarillo Economic Development Corporation promotes business expansion and economic growth in the region, which has seen more than a 30% increase in employment over the past 15 years.

Top 40 Most Improved Cities Since the Recession

The changes in unemployment and median household income were half weighted.