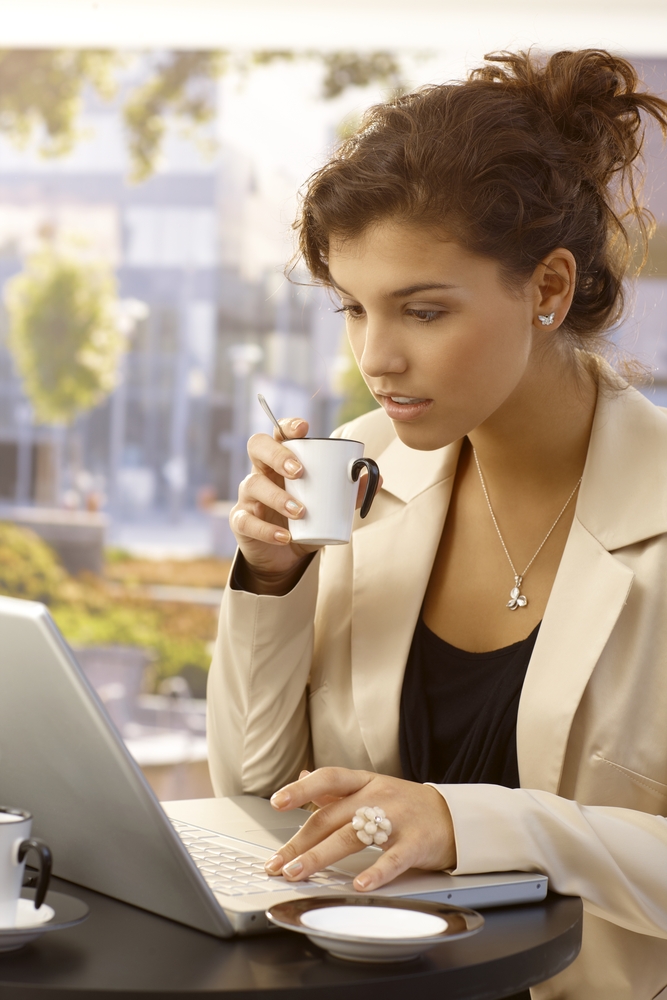 The number of women working in the U.S. has been steadily increasing over the past five decades, with the percentage since 1967 increasing from 29% to nearly 50%. In 1960, only 1 in 10 mothers in the U.S. was the sole or primary family breadwinner; in 2011, that number had reached 4 in 10.

To take a closer look at the cites that have the best characteristics to support working women, NerdWallet crunched the numbers to analyze the following factors:

1.    Women’s earnings: We looked at the median salary for full-time, year-round female workers in each city and included the median gross rent as a proxy to gauge cost of living.

2.    Income equality: We calculated women’s pay as a percentage of men’s pay to measure the level of income equality in each city.

We broke down the list of 522 cities into large, medium-sized and small cities to find various types of places for women in the workforce. For more information on affordability in each of these cities, check out NerdWallet’s Cost of Living Calculator.


Best Large Cities for Women in the Workforce

Thanks to higher-than-average recent population growth, a low cost of living and a relatively high level of income equality between women and men, Aurora ranks as the best large city for working women. Aerospace, defense, bioscience, renewable energy and transportation are the major industries in the city. Aurora Business Women is an organization that promotes the role of women in the workforce through advocacy and education.

Austin boasts the highest population growth rate of the top 10 cities in our list, along with a low cost of living and a small gender pay gap. The University of Texas and several technology companies are among the city’s biggest employers. The Women’s Chamber of Commerce of Texas, which focuses on the economic empowerment of women in the state, is based in Austin.

Even though it is somewhat offset by the high cost of living, women working full time in the nation’s capital earn the highest median income of any of the top 10 cities. The pay gap between male and female workers is also lower than in most other cities in the country. Women who work in politics, research or the tourism industry enjoy more opportunities here. The Greater Washington Women’s Network is a nonprofit organization that aims to promote and advance working women in the region through networking, education and community service.

This Southwest city earns its place among the best large cities for working women because of its high level of income equality between the sexes and a very low median gross rent. Women Make a Difference is an organization that connects working women in Albuquerque with each other through regular meet-ups and networking events.

Women in Fresno earn more than 92% of what men earn on average, which is a higher level of income equality than most other cities, including Washington, D.C., and San Francisco. Working women can find local support in organizations such as the Fresno Women’s Network, which provides networking opportunities and educational forums for women in the community.

Best Medium-Sized Cities for Women in the Workforce

Kent has seen tremendous growth in recent years — its population increased nearly 44% from 2009 to 2012. The city’s low cost of living also contributes to its place on the list. The largest employer in Kent is the Boeing Co., which once maintained its headquarters in the city, and today operates a plant there.

Lehigh Acres has seen the population grow 39% since 2009, and a 160% rate of growth since 2000. Most of the occupations in Lehigh Acres are in the sales, office, service and construction industries.

Full-time, year-round women working in Richmond earn more on average than their male counterparts, which not many cities can boast. The biggest employer in Richmond is Chevron; other workers find jobs in local government.

Women working in Durham earn a high 99% of the average wage for men, and the cost of living is very affordable. The city, home to Duke University and North Carolina Central University, offers access to research and other university-related jobs.

Pharr’s ranking as the best small city for working women is aided by the fact that female employees here earn 112% of men’s average income. Housing costs are also extremely low in Pharr. The city has a growing population base with a 10% increase from 2009 to 2011. Since it is close to the Mexican border, the city acts as an international gateway for trade and commerce.

Just a few miles north of Atlanta, Sandy Springs has experienced solid growth in recent years. Female workers here enjoy a high median salary and a relatively low cost of living. IBM is the top employer in Sandy Springs, while hospitals and technology companies also have a strong local presence.

A high rate of recent population growth, low rental costs and strong income equality between women and men all contribute to Edinburg’s high ranking. Education, health services, trade, transportation, utilities and government are the industries with the biggest presence in Edinburg.

The median salary of over $50,000 for Whittier’s full-time female workers is not only strong compared with the national average, but it’s also even higher than the median income for men working in the city. The top two employers in Whittier are hospitals, making it a good place for women who work in health services.

The median earnings for full-time female workers and median gross rent were both half-weighted.