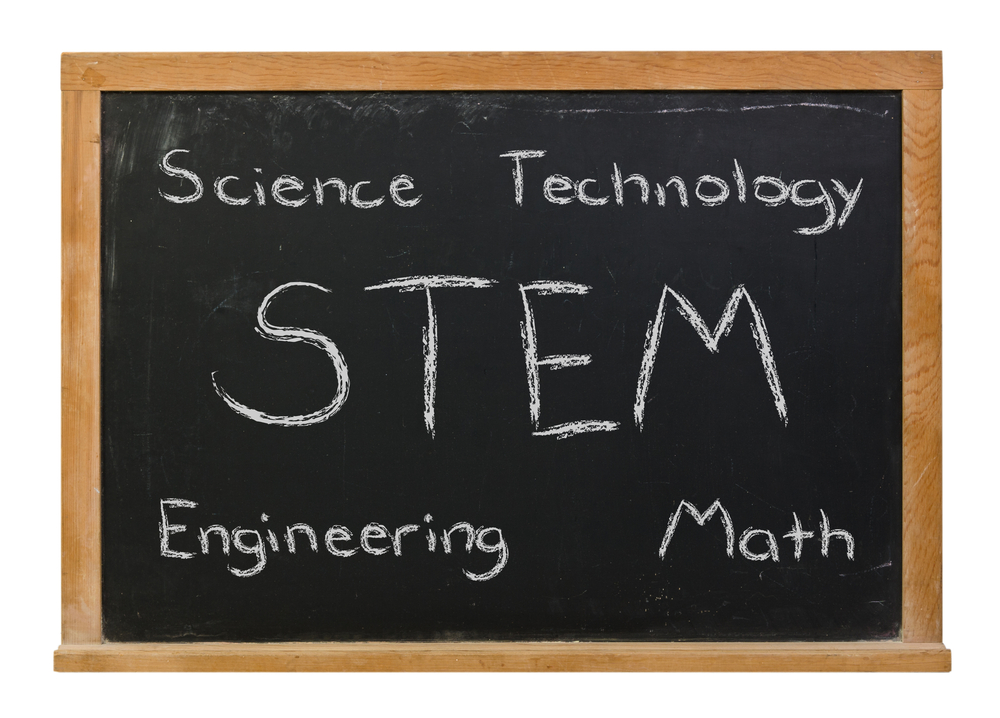 In today’s economy, knowledge in the STEM fields (science, technology, engineering and mathematics) has become incredibly lucrative. According to data from the Bureau of Labor Statistics, the annual mean wage for a STEM job is $79,395 — nearly 71% higher than the national annual average wage across all occupations and industries. Over the past couple of decades, some cities in the U.S. have become more attractive to STEM graduates for a variety of reasons.

NerdWallet crunched the numbers to find the best places for STEM graduates by analyzing the following factors in the 75 largest U.S. metropolitan areas:

1.    Income levels for STEM jobs: We looked at the annual mean wage for STEM occupations in each metro area. We also factored in median gross rent as a cost of living metric to see how far the average income goes in each place.

2.    Size of STEM industries: We included STEM occupations as a percentage of all jobs in a city to measure the robustness of the STEM industries and gauge availability of STEM jobs.

The San Jose-Sunnyvale-Santa Clara metro area is the heart of California’s Silicon Valley, the home of thousands of technology companies. Although the cost of living is high, the region’s annual average STEM wage of $111,746 is also the highest on our list. As well, the valley has the highest percentage of STEM occupations in the country. Computer networking giant Cisco Systems is the largest employer in the area, and other companies, such as Intel and Adobe Systems, also employ a large number of STEM graduates. Santa Clara University’s Center for Science, Technology and Society aims to help social entrepreneurs by connecting them with technology mentors.

The Greater Seattle area is a hub for the aerospace, information technology, clean tech and life sciences industries, so it isn’t a surprise to see a high average wage for STEM jobs and also a significant percentage of those occupations in the local economy. Top employers in the region include Boeing, Microsoft and Amazon. Washington STEM is an organization that strives to drive growth in STEM education statewide.

In addition to the plethora of political and government employment opportunities in the nation’s capital, the region is also home to many jobs in technology and scientific research. Each spring, Washington, D.C., hosts the USA Science & Engineering Festival, an educational event that seeks to stimulate interest in the STEM fields. The DC STEM Alliance, another group that serves a similar purpose, provides resources to support STEM education in local schools.

People working in STEM occupations in the Greater Houston region enjoy a high average income of $94,766, and a relatively low cost of living to boot. Major industries in Houston include advanced manufacturing and technology, aerospace, biotechnology and life sciences and energy. The University of Houston STEM Center helps attract and retain students in STEM careers, both locally and nationally.

As the home to major companies such as Google, Facebook, Twitter and Oracle, and a countless number of technology startups, the San Francisco Bay Area is major hub for STEM jobs. The region offers the second-highest average annual wage for STEM occupations behind the nearby San Jose metro area. UC Berkeley’s Center for STEM Innovation, Leadership and Diversity is an incubator for college students in these burgeoning fields, while the California STEM Learning Network is a statewide organization that seeks to increase STEM knowledge and skills for younger students.

Austin has seen significant growth over the past decade, especially as a technology center. The region is home to the headquarters of Dell, and also regional offices of Google, IBM, Intel, Texas Instruments and other major companies. The University of Texas at Austin contributes significantly to the area’s STEM workforce and its Center for STEM Education supports education and research.

Thanks to its major health care and research industries, the Boston area has a healthy demand for STEM graduates. Top employers include several hospitals and research institutions at Harvard, Boston University and the Massachusetts Institute of Technology. The Boston STEM Network advocates for STEM education and growth in schools, higher education and businesses. The Boston Area Girls STEM Collaborative works to increase young women’s participation in STEM fields through various programs.

As a major center for technology and research, the Raleigh metro area is an attractive place for those pursuing STEM careers. The region is home to companies such as SAS. North Carolina State University has a Department of Science, Technology, Engineering and Mathematics Education that produces graduates to teach STEM classes to help prepare students for the Greater Raleigh area’s workforce.

Aerospace, energy and health care are among the prominent industries in the Denver metro area, making it a great place for STEM graduates. And the University of Denver recently launched a STEM initiative to expand its existing engineering and computer science programs, which will allow the student and faculty population to grow 30%.

The Dayton metro area earns its place on our list primarily because of a very low relative cost of living — its median rent of $714 is the lowest of all the top 10 places. STEM graduates are in demand here to work at aerospace, health care and information technology companies, which are all major players in the local economy. Top employers include hospitals as well as technology corporations such as LexisNexis. STEM education also receives attention in Dayton — organizations such as the Dayton Regional STEM Center and the University of Dayton School of Engineering provide programs for STEM students and teachers.

The overall score for each metro was calculated from the following measures:

The annual mean wage for STEM jobs and median gross rent were each half-weighted. The study analyzed the 75 largest metropolitan areas in the country.