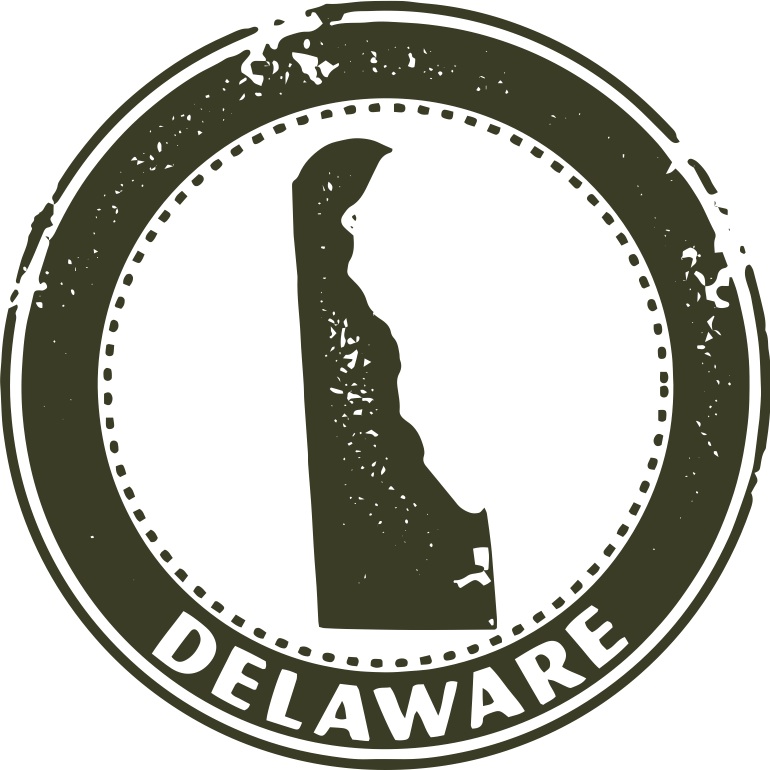 Families may visit Delaware for its beaches and tax-free shopping, but they settle down for more, including opportunities for their kids and affordable cost of living.

With that in mind, we asked the following questions as we analyzed cities and towns across the state:

The Greater Millsboro Area is the fastest growing community in Sussex County, and it offers opportunities for advancement to adults and children alike. Top employers in the area include quirky, highbrow brewery Dogfish Head, which is in nearby Milton, and Beebe Medical Center. A local elementary school, East Millsboro, has excelled on standardized tests so much that it has earned a Blue Ribbon from the U.S. Department of Education.

Quality of life for families in Middletown is high. The town was recently recognized by the state for its commitment to resident health and wellbeing. Middletown has also proven resilient in the face of last decade’s economic downturn. The economy has recovered quickly from the recession, as several multi-million-dollar projects have broken ground in the area, including a new healthcare facility.

Clayton is a short drive from the state capital, where many Clayton parents commute to work at the state government. Clayton children are in the Smyrna School District, which includes the award-winning Clayton Elementary. Last year, after students excelled on standardized tests, the school was recognized by the state government and awarded a $50,000 grant.

Camden sits on the border of the state capital, Dover, and is home to superior schools. In 2012, Star Hill Elementary was named a National Blue Ribbon School by the U.S. Department of Education. It was one of 269 schools across the nation to win the award, which recognizes schools for the strength and improvement of performance on standardized tests.

Hockessin may claim the most expensive homes on this list, but it also boasts the highest income, at a median of $130,193. Hockessin children are afforded a great education, too. Students at North Star Elementary, for example, test extremely well. In reading, the third grade exceeded the state average pass rate by over 20 points.

Milford is a small city that touts itself as a great escape from urban life; it has long maintained a rural feel. Last century, it was the center of southern Delaware’s agricultural industry. Since then, the city has grown up quite a bit as it has expanded into retail, health care and education, among other sectors.

Selbyville is a great place to live for families who want a rural setting. The schools are especially accommodating, too. Phillip Showell Elementary is a Title I school, a designation that recognizes institutions for their accommodation of disadvantaged students, including those with limited English proficiency and disabilities.

Harrington promises development and a stable economy to young families. The city has built up quite a bit in the last several years, thanks in part to Harrington Raceway & Casino. The casino brings in over 1.5 million visitors every year and has helped pave the way for more restaurants, motels and jobs.

Smyrna supports families of all shapes and sizes. Last month, the Telamon Corporation was granted a $1.3 million direct low-interest loan to build a facility for Head Start on Brenford Road. This federal program gives low-income families a place to send their children for education in language and literacy ahead of elementary school.

The schools in Georgetown are excellent. Sussex Central Senior High School was named number two in the state by U.S. News & World Report. A local, public charter school, Sussex Academy of Arts & Sciences, has received attention, too; every year, the school has been rated “Superior” by the Department of Education because it continues to meet goals established by the No Child Left Behind Act.

35 Delaware cities and towns designated as places by the U.S. Census were included in this analysis. Only places with a population greater than 2,000 were considered.