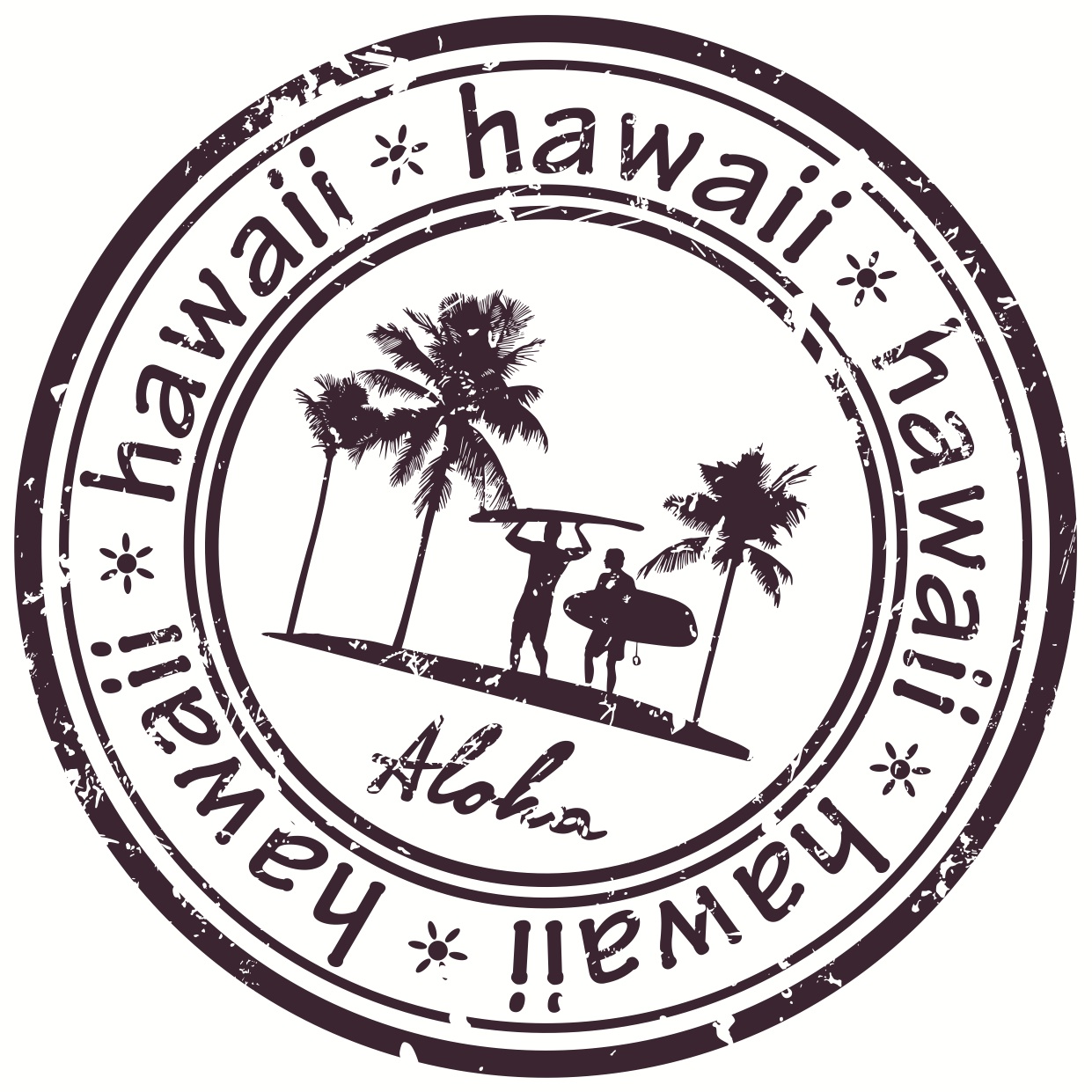 Young families in Hawaii settle down here for more than just the great weather.

As NerdWallet analyzed cities and towns across the state, we asked:

The best towns in Hawaii for young families

Mililani Town is one half of the greater Mililani area, just outside Honolulu and at the center of the area’s commercial development. The schools here are outstanding, too, and one, Mililani High, is home to some of the best faculty around. One of the high school’s history teachers, Cynthia Tong, was named Teacher of the Year by the National History Day organization just last year.

Laie is home to a bustling community, and Brigham Young maintains a campus here. Education for the community’s youth is great before higher education, too. The elementary school in particular has been noted for its excellence. Laie Elementary maintains an Every Day Math program, which requires weekly assessments of students’ progress and needs.

Centuries ago, Kailua was the home of kings because of its good weather and seaside location. Today, people come here for the same reason as well as a burgeoning arts community, which supports galleries, a symphony orchestra and classes and workshops for adults and kids alike.

Ewa Villages has made great strides in the last several years. The community was recognized by the Honolulu Civil Beat for making remarkable improvement in its level of education; in just ten years, the number of residents 25 years and older claiming a high school diploma rose by more than 30%, to 86.4% of the population.

The Ewa District of Honolulu managed to make this list three times, including the Ewa Villages, Ewa Beach and this master planned community, Ewa by Gentry. Thomas H. Gentry, the housing and business developer who helped build this community, has left his mark on the town. A community center bears his name, and a scholarship in his honor gives high school seniors an opportunity to make their education more affordable.

Pearl City is just west of the capital of Honolulu, and it offers great opportunities for education to younger families. Momilani Elementary, for example, has earned a Blue Ribbon Award on three separate occasions, both on the state and national levels.

A beautiful destination on Maui, Wailuku is now more of a residential community. Wailuku and its neighbor, Kahului, make up the commercial and industrial center of the island, which means commute times for residents are quick. On the weekends, the town offers great hiking opportunities, chances to see the local baseball team, Na Koa Ikaika Maui or fun at the Maui Bowling Center.

Ewa Beach is the third community in the greater Ewa area to make the list. This small coastal town distinguishes itself for its strong commitment to community. Take, for example, the Ewa Beach Community Fund, which supports area organizations with FLEX Grants so they can work to improve after-school programs for kids and support the elderly.

As much of Hawaii has struggled, Kapaa has done exceedingly well. Like the rest of the state, this city’s economic health lies on the tourism industry, and it has done a great job of recouping after a dip in visitors with the recession. This year, Kapaa and the rest of the Kauai have led the state in this resurgence and in stabilizing the economy for young families.

Haiku is a small community on Maui. It has made its name, in part, for great education. Haiku Elementary has been recognized by the state for its continuing excellence in language arts and math, with improving performance ever year. The community has lush green space and is only a short distance from some of the best surfing spots on the island at Jaws and Peahi.

The best towns in Hawaii for young families

The score for each city was derived from the following data:

This analysis included 53 Hawaii cities and towns. Only places with populations over 5,000 were considered.