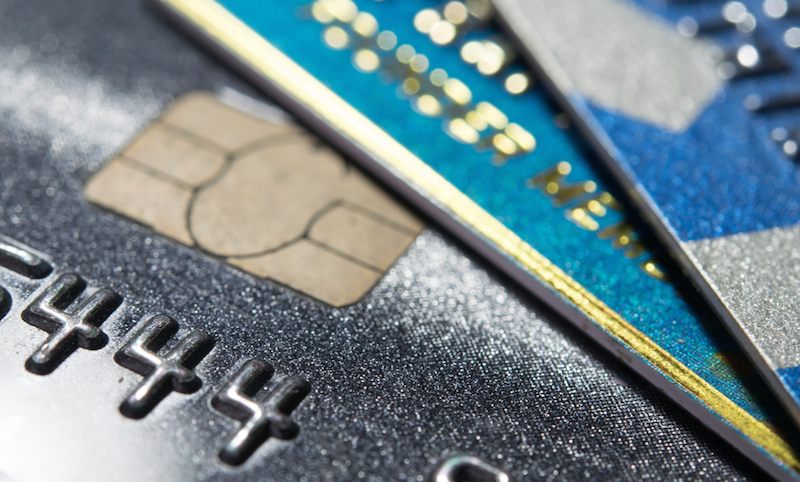 Those who fall into the second group have good reason to be skeptical about how credit card issuers pay for rewards and perks. That’s because money for customer rewards comes from customers themselves, as well as from merchants. It’s easy to end up indirectly — and unintentionally — paying for a card’s rewards many times over.

So where does the money for credit card rewards come from? There’s a short answer and a long answer.

You’re probably familiar with the first two. Federal law requires issuers to prominently disclose these costs in a chart when you get a new card.

But the third item, interchange, might not ring a bell. That’s because it’s effectively invisible to consumers. Whenever you use a credit card, the merchant pays a fee to accept the payment. The portion of the fee that goes to your card issuer — usually about 1% to 3% of a purchase plus a flat fee — is called interchange.

When you use a credit card, the merchant pays a fee to accept the payment. The portion of the fee that goes to your card issuer — usually about 1% to 3% of a purchase plus a flat fee — is called interchange.

Interchange rates are set by payment networks, such as Mastercard and Visa, and vary based on merchant type, country and card type. You won’t find them listed in the consumer-facing chart of fees and interest rates, but you’re still effectively paying them. Stores bake these operating expenses into their prices.

The exact breakdown of a particular card’s revenue — interest, fees and interchange — depends on its pricing structure and cardholder behaviors. But among major issuers, interest usually makes up the biggest share of overall revenue, and interchange and fees contribute a smaller portion.

» MORE: Why do some stores have credit card minimums?

It’s often said that interchange revenue is what pays for credit card rewards. But while it certainly helps fuel them, the connection isn’t quite as direct.

But interchange and rewards do go hand in hand some key ways:

» MORE: How to choose a rewards credit card

What does this mean for you?

Credit card companies need money to offer rewards, but you can still avoid unnecessary charges while earning them:

When an issuer offers a credit card, even one with plum rewards, it’s ultimately looking out for its own financial interests. Before applying, make sure you’re looking out for yours.

Claire is a credit cards expert for NerdWallet. Her work has been featured by Forbes, USA Today and The Associated Press. Read more