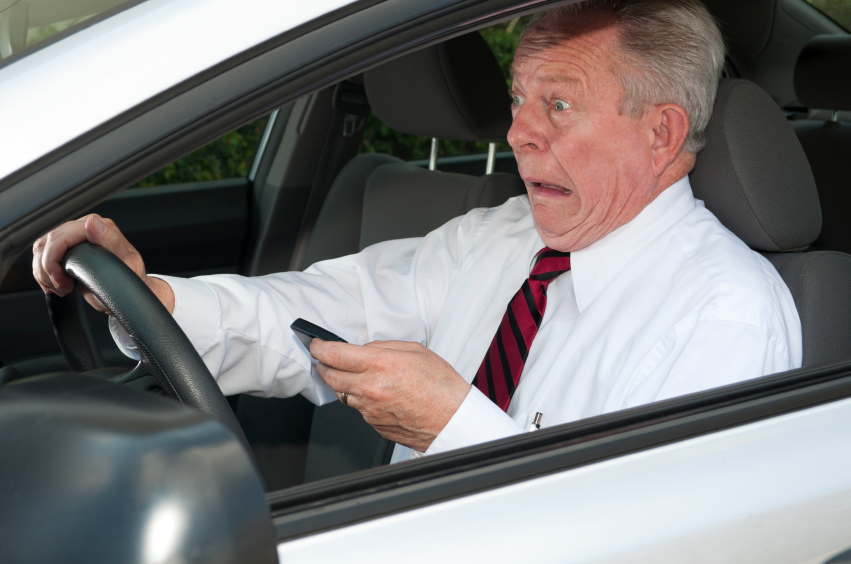 All other things being equal, women often get higher car insurance quotes than men, according to a NerdWallet analysis. But all things are not equal, which is why in reality many men pay more for car insurance.

All things being equal

NerdWallet looked at auto insurance quotes for women and men in New York with the same clean driving record, car, annual mileage and coverage. At age 20, quotes for men were 27% higher, which fits conventional wisdom — and risk.

“Boys tend to do stupid things between the age of 16 and 21,” says F. Michael Conte, a partner at the Honig Conte Porrino Insurance Agency in New York.

NerdWallet researched rates from several large auto insurers for 10 ZIP codes in each state.  Rates shown are for policy liability limits of $100,000 for bodily injury for each individual, $300,000 for bodily injury per accident, and $50,000 in property damage, plus comprehensive and collision coverage for a 2012 Toyota Camry. Your own rates will be different.

All things are not equal

Do the differences NerdWallet found mean that women actually end up paying more than men in later years? Not necessarily.

At all ages, men continue to get into more accidents, leading to more claims and rate increases. They also have more blemishes on their driving records. Men received 58.5% of traffic-stop tickets in 2011, according to the Bureau of Justice Statistics.

And three times as many men were arrested for DUI in 2012, according to the FBI, although the gap is narrowing.

Finally, men drive more than one and a half times as much as women, on average, and more than twice as much as women starting at age 55, according to the Federal Highway Administration. (A recent NerdWallet analysis found that miles driven may not make a big difference in your auto insurance rates, however.)

So the average man may very well get higher car insurance quotes than the average woman, because men’s and women’s records are not the same.

Ultimately, car insurance quotes are largely about factors you control, such as what kind of car you drive, what you use it for and how safely you drive.

Are you paying more than necessary? NerdWallet’s car insurance estimator tool can help you find out.