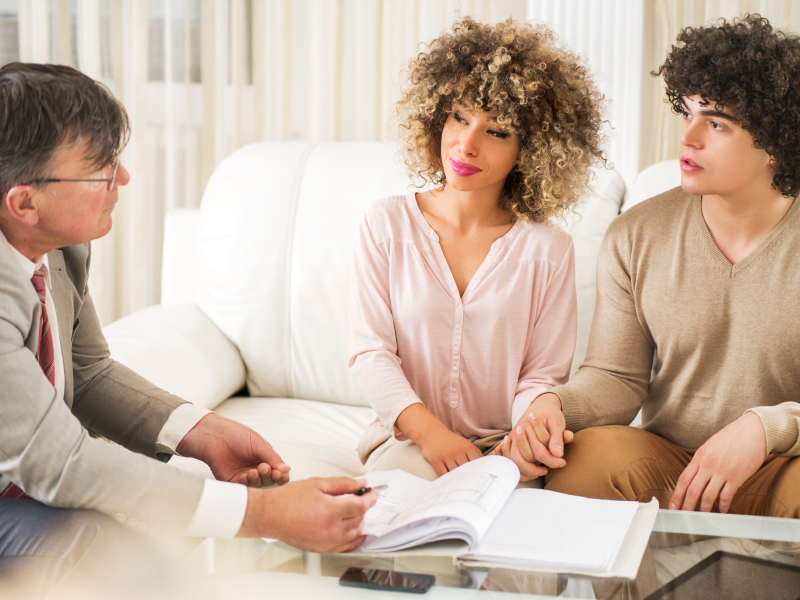 You probably know your age and health affect how much you pay for life insurance and whether you qualify for coverage.

But a variety of other factors come into play, too, and some of them might surprise you. Here’s a look at five unusual things that make a difference when you apply for life insurance.

Generally your credit history isn’t a factor in your life insurance quotes the way it is for auto and home insurance, but a recent bankruptcy can make it tougher to qualify for life insurance.

You might pay higher premiums for life insurance if you have a spotty driving record, and you might not qualify if you have a recent conviction for a serious violation, like driving under the influence. Whether your insurance company checks your motor vehicle record depends on the insurer and the amount of coverage you want to buy.

The effect of traffic violations on premiums depends on the life insurance company. To get “Elite Plus” life insurance rates — the very best at MetLife — you can have no more than one moving violation, such as a speeding ticket, within the last three years, according to the insurer’s underwriting guidelines. For “Elite” rates, you can have no more than two moving violations on your driving record within the last three years.

Only 36% of consumers realize that a customer’s driving record can impact life insurance prices, according to the 2015 Insurance Barometer Study, a survey of some 2,000 consumers by industry groups LIMRA and Life Happens.

You pay more for life insurance if you work in a risky field than if you toil behind a desk all day. Pilots, bridge builders, firefighters, armed guards and law enforcement officers are among those who could pay more for coverage than, say, bank officers and administrative assistants.

Some hobbies can make it harder to qualify for coverage, such as hang gliding, skydiving, hot-air ballooning and rock climbing. Some life insurance companies might also decline rodeo cowboys and scuba divers.

Don’t be surprised if an insurance company wants to know specifics about your hobby before it makes a decision. At Mutual of Omaha, for instance, rates for scuba divers depend on each diver’s training and how deep and often they dive.

Slightly more than half of consumers don’t realize that gender affects life insurance rates, according to the Insurance Barometer Study.

Whether you enjoy an adventurous hobby or manage a chronic condition, remember that guidelines for coverage and premiums vary among insurance companies. If you get turned down or quoted unaffordable rates by one company, you might get reasonably priced coverage from another.