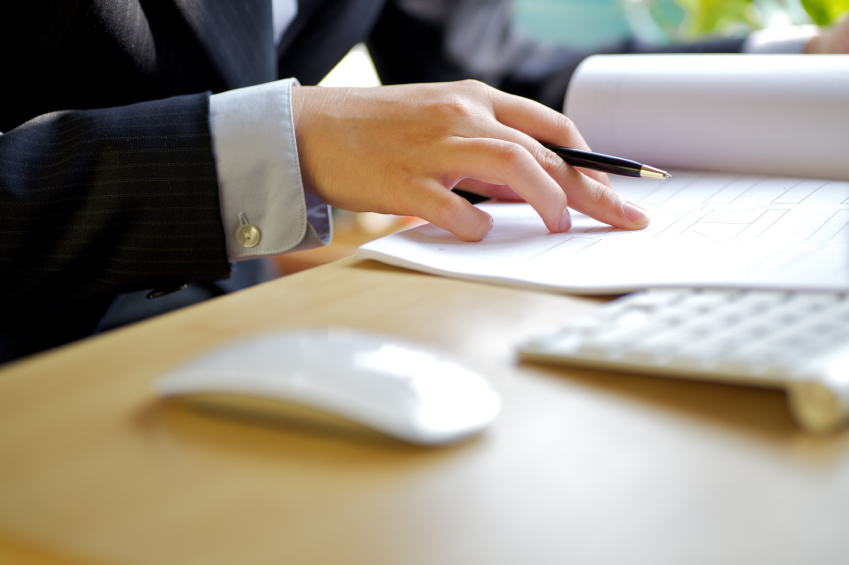 Stocks get a lot of the investing limelight: They’re exciting and high-risk, which often translates into big returns over time. Bonds, by contrast, are a little bit boring. They don’t get nearly as much love, but they’re just as important to a well-balanced portfolio.

Here’s what you need to know about this asset class.

Bonds are safe, but not risk-free

When you purchase a bond, you’re essentially lending money to a company or government. The borrower will pay that money — your principal — back with interest by a designated time. That date is also called the bond’s maturity. The process is different from purchasing a stock, when you buy shares in a company.

Because bonds have an established timeline and rate of return, they’re considered a safe, fixed-income investment. In general, U.S. government bonds are the safest, followed by municipal bonds — which are issued by state and city governments — and corporate bonds.

But bonds do have risks, including the possibility that the borrower will default. And bonds often lose market value when interest rates rise. This compensates for the fact that the bond’s interest rate is below the new market rate.

“Let’s pretend you own a bond you paid $1,000 for that pays 5% interest. If tomorrow rates go up to 7%, no one is going to want to pay $1,000 for a bond that only pays $50 a year, so the price of the bond drops,” explains David A. Schneider, a certified financial planner and principal of Schneider Wealth Strategies in New York.

Interest rate fluctuations also pose reinvestment risk: If you own a bond at a good interest rate, and it comes due when interest rates are lower, you’ll have to invest again at a lower rate if you want to purchase another bond.

As with stocks, there’s no need to purchase individual bonds, and most 401(k) plans won’t offer that option. Instead, you’ll purchase an index fund or ETF that holds bonds. These are ideal because you can invest a little at a time, rather than spending the larger chunks of money that are often required to buy bonds outright.

Most 401(k) plans offer a small selection of bond funds. In fact, you might have only one option: a total bond market fund composed of government, corporate and municipal bonds. This way, you’ll buy a chunk of the bond market, a much easier route to diversification than buying a variety of individual bonds.

If you can choose between several funds — or if you’re purchasing a bond fund in an IRA or brokerage account, where you’ll have more choices — pick funds that have low expenses and invest primarily in short- to intermediate-term bonds. You can sell a bond fund at anytime, but you’re more likely to lose money on longer duration funds if interest rates rise.

If you’re saving a pot of money for a specific goal outside of retirement, you might buy a bond directly, says Schneider. “If someone is looking for a parking place for money they plan to use over the near term, they can look at buying an individual bond with a defined maturity. You can buy something that will come due in three years, and know you’re going to get your interest every six months, plus principal back in three years.”

But he notes that, in many cases, CDs are just as good — and they’re FDIC insured.

Taxes play an important role when it comes to bonds. The type of account you’re using to purchase the bond or bond fund can help determine what type of bond you should buy.

“You have to ask, what type of account are you buying it in, and if it’s a taxable account, what is your tax bracket?” says Schneider.

If you have multiple accounts, you’ll generally want less tax efficient bonds, such as corporate bonds, to be in a tax-deferred account such as a 401(k) or IRA. In a taxable account, high-tax-bracket investors usually favor municipal bonds, because some or all of the returns are tax-free. Corporate bonds might pay a larger return, but a portion of that will be taxable.

If it looks too good to be true, it probably is

“Remember that bonds are supposed to be the safe part of your portfolio, so there’s no point in taking what you think is safe money and putting it into something that is as risky as the stock market or other investments,” Schneider says.

Beware bonds or bond funds with unusually high yields as well. It might mean the fund is engaging in highly aggressive strategies.

When evaluating bonds, investors should look at the yield to maturity — the expected return if the bond is held to term — and not the coupon rate, which was the rate when the bond was issued.

“If you buy a bond that was issued when rates were 5%, you don’t have a 5% bond,” because interest rates are lower now, says Schneider. “You’re going to be paying a premium when you buy it and as a result, your yield to maturity is going to be lower than the coupon rate.”

Bonds are a key component of every portfolio, as they’re a relatively safe haven that can balance the risk associated with equities. They can also serve as a parking place for short-term savings. But like any investment, you should understand the potential risks and buy carefully, taking factors such as taxes, rating, and diversification into consideration.