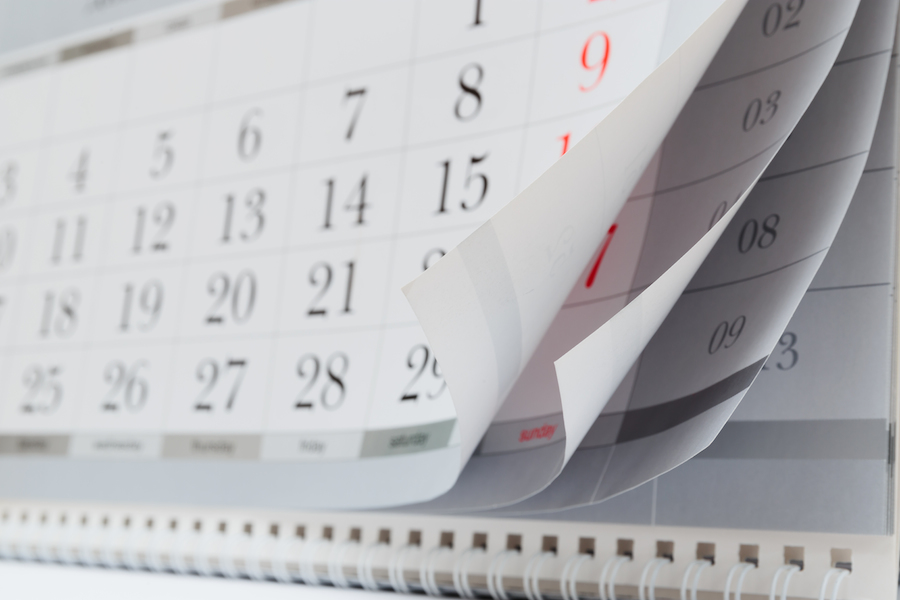 The tumultuous history of student loan interest rates is characterized by bipartisan indecision, delayed legislation and temporary solutions. Understanding the events is key to analyzing interest rates’ current trajectory. Here’s a summary of the last 20 years in student loans.

The following information is from the New America Foundation.

1993-94: (6.22%) Congress creates the direct loan program to gradually eliminate the need for bank loans. Beginning in 1998, variable rates are tied to long-term U.S. Treasury bonds rather than short-term bills. Rates equal what it costs the Treasury to borrow, plus 1%.

2001-02: (5.99%) The scheduled 2003 alterations become a topic of debate. Student advocates defend the change, arguing it would provide lower interest rates for borrowers. Some loan industry representatives and lawmakers propose abandoning the plan and continuing with the current system.

2005-06: (5.3%) Over the last few years, the variable rate structure has consistently yielded a lower rate than the fixed 6.8% scheduled for 2006. A House proposal cancels the change. A Senate proposal maintains the change. Because fixed interest rates mean larger savings for deficit reduction, the Senate proposal is enacted, and the 2006 fixed rate remains in place.

2007-08: (6.8%) Making good on the Democrats’ pledge, Congress passes a bill for a temporary interest rate reduction. The cut, which only affects subsidized Stafford loan, will last four years before reverting to the normal fixed rate.

2008-09: (6% for Subsidized Stafford, 6.8% for other loans) The rate reduction for new subsidized Stafford loans begins. According to Jason Delisle of the New America Foundation, interest rates would only have been 2.5% had the variable rate structure remained intact.

2010-11: (4.5% for Subsidized Stafford, 6.8% of other loans) During the third phase of  rate cuts, Congress eliminates the bank-based federal student loan program. The direct loan program now issues all loans.

Some borrowers can lower their interest rates through student loan refinancing.