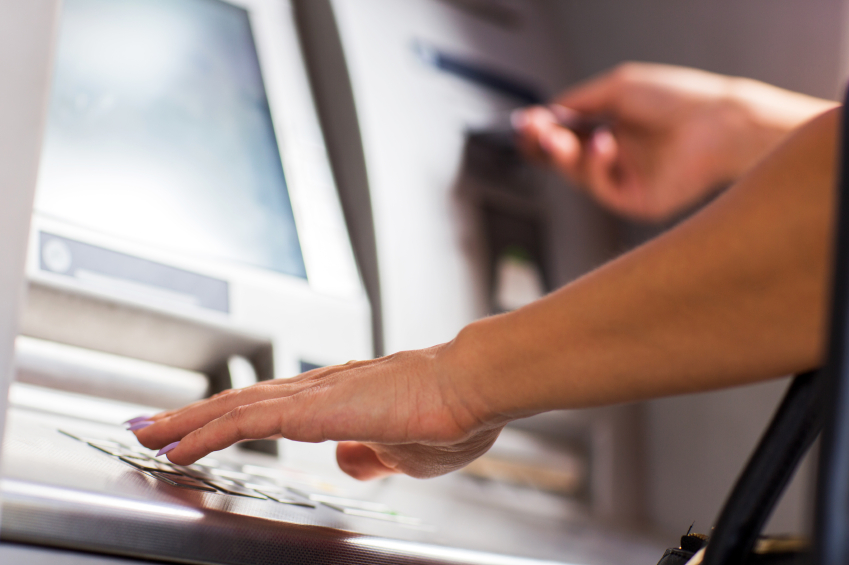 Many or all of the products featured here are from our partners who compensate us. This may influence which products we write about and where and how the product appears on a page. However, this does not influence our evaluations. Our opinions are our own.
Learn More

There are 16,000 Chase ATMs in more than 30 states and D.C., making the ATM network one of the largest among banks in the United States. But Chase ATM services and fees are average compared with those at other big banks.

See what makes Chase ATMs great and where they fall short.

Chase ATMs vs. other banks

Chase’s ATM network is impressive, but it’s no match for Citibank, which gives its customers free access to over 60,000 ATMs nationwide (read NerdWallet’s Citibank review here). In comparison, Bank of America has 16,000 ATMs and Wells Fargo has 13,000.

» Looking for other options? Check out our list of the best national banks

Outside the Chase network, fees can add up

If you live in Chase’s service area, you’ll have plenty of ATMs. But if you live outside the area and regularly use out-of-network ATMs, the fees could add up quickly.

To avoid ATM costs, get cash back at grocery stores or retail checkouts. For a longer-term solution, consider the best banks for ATMs or a credit union in the Co-op network. A few thousand credit unions are part of this nationwide network of about 30,000 fee-free ATMs.