Saving as little as $250 can stop a family from spiraling into financial ruin, according to a new study.

Families that had saved between $250 and $749 were less likely to be evicted, miss a housing or utility payment, or receive public benefits than those without savings, according to an analysis of U.S. Census data on 42,000 households by researchers at the Urban Institute, a Washington-based think tank.

The benefit of saving $250 is even greater for families on the lower end of the income spectrum, or those whose annual income is less than $32,280. In fact, the study found that low-income families with savings are better equipped to bounce back from financial setbacks than middle-income families with no savings.

A savings cushion is critical for coping with three common financial hardships: losing a job, having income drop by half, or experiencing a health issue. Almost 1 in 4 American families have no savings at all, but the findings suggest that even a little money can go a long way. 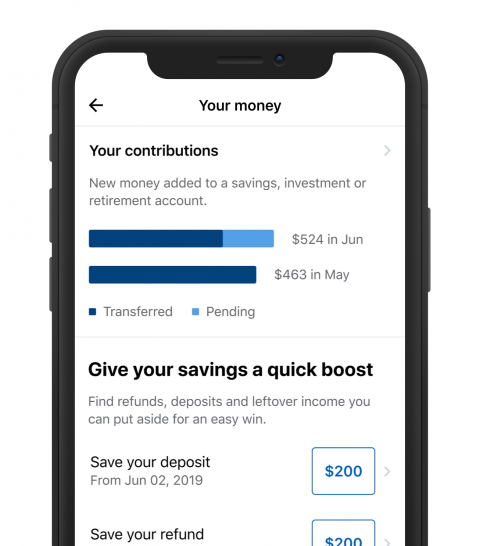 Financial experts generally recommend saving three to six months’ worth of bare-bones expenses to deal with events that threaten your health or livelihood. Even at poverty-level incomes, that goal is typically thousands of dollars.

Instead of being discouraged that they cannot reach an ideal level, families should start putting away whatever they can, Ratcliffe says. But the study noted that how much a family needs to save to avoid a crisis depends on how much it earns.

“It’s enough to pay for an insurance deductible or a speeding ticket,” she says. “Anything that keeps you from turning to payday lenders or credit cards breaks the cycle.”

If you just got a tax refund, she says, consider it a starting bonus from Uncle Sam. Put the money away in a separate savings account so you can’t spend it.

But Weston suggests you tuck something away every paycheck, no matter how small. It helps in two ways, she says. You build up a cash cushion — and you also learn to live on less.