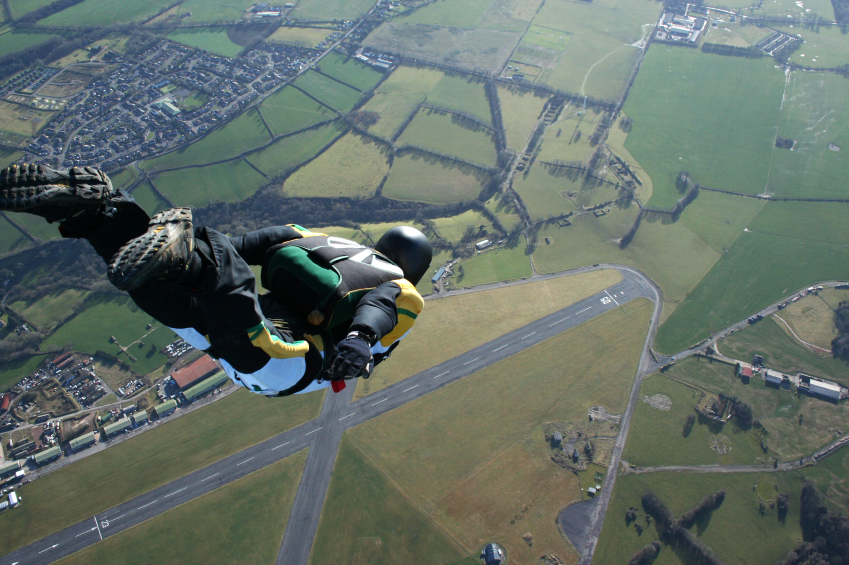 Being active is good for your health, and healthy people pay less when they buy life insurance. But sometimes your choice of activity can make life insurers perceive you as risky. No matter how fit you are, you could be charged higher rates or denied coverage if your insurance company thinks your hobby is dangerous.

But life insurance is a competitive market and the best life insurance companies are all fighting for business, so not all insurers will deny coverage for the same reasons. That’s why it’s important to shop around.

Though the raw number of fatalities seems low — the National Park Service records 51 climbing deaths in Yosemite National Park between 1970 and 1990 — insurance companies are wary of rock climbers. Climbing without a harness, or at high elevations, makes them especially nervous.

No one skydives because they want to be safe, and statistically, the sport is getting safer, according to the United States Parachute Association. However, it’s still not a favorite of life insurance companies. Going through training protocols — including jump school and licensing programs — may make your insurer a bit happier.

Data from the Divers Alert Network show that an average of 80 Americans per year die while diving. Those who make a sport of deep dives or frequent dives are more likely to be hit with high life insurance premiums.

Life insurers don’t care if you take frequent commercial flights, but being the amateur operator of an aircraft is a risky endeavor. In fact, the New York Times reports that private aircraft are more than 40 times as likely to have an accident than commercial planes, perhaps due to the lower level of training required for private pilots.

Motorbiking is fairly common, but it is still risky. The Insurance Information Institute says there were 4,668 motorcycle rider deaths in 2013. And motorcycle racing is particularly dangerous way to bike. For example, one famous race, the Isle of Man Tourist Trophy, has averaged more than two deaths per year since its inception in 1907.

Many people associate boating with lazy days on a local lake, but this is a little mild for some boaters’ tastes. Those who race, though, have to contend with multiple hazards, sometimes including deep, unpredictable waters and their own and others’ boats. Many organized races have received criticism over the past few years for their rates of death and injury, according to NPR.

Don’t worry if you work out at your local climbing gym, or scuba dived once on vacation. Life insurance companies are more worried about habits than one-offs. But even if you do know you’re likely to get high premiums because of your hobby, it’s important to be honest. Insurers have ever-more-sophisticated ways of detecting fraud and are likely to investigate your death if you die while doing a high-risk activity.

If you’re concerned about high life insurance rates, shop around. Gather quotes from multiple companies and consider talking to an independent agent to find the best deal.