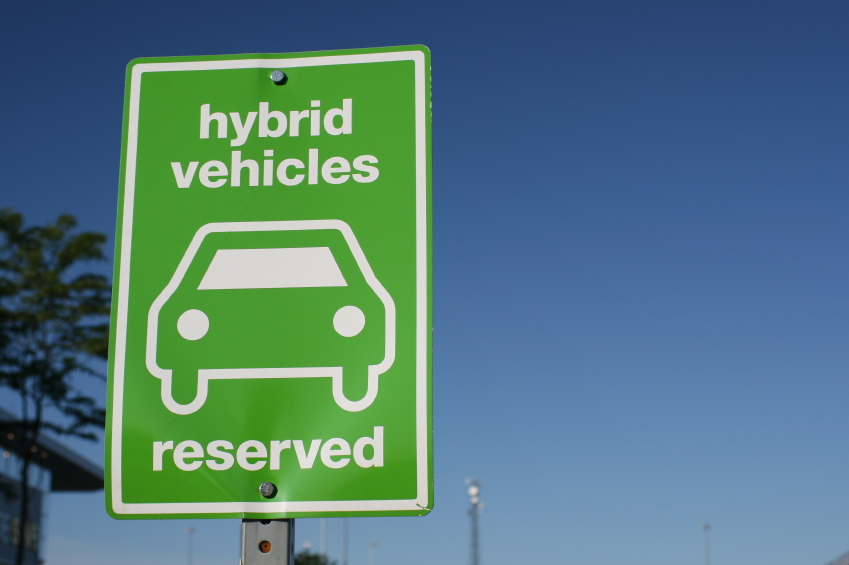 For many hybrid drivers, ditching the gas guzzler for something a bit greener may be more about lifestyle than economics. But if you choose one of these vehicles, it could cost you when it comes to auto insurance quotes. Hybrid car insurance generally costs more than coverage for gas-powered vehicles, according to a 2008 study from the Insurance Institute for Highway Safety, although the difference was relatively small in most cases.

One major reason cited for the difference: Alternative-fuel vehicles tend to cost more to repair and replace than conventional vehicles. Also, a study by the National Highway Traffic Safety Administration, from 2009, found that hybrids were more likely to get into accidents involving bicycles and pedestrians, probably because they’re so much quieter than other cars. Plus, because hybrids often are smaller vehicles, the damage they suffer in accidents tends to be more extensive and thus more costly to repair.

These and other factors can play a big role in how much you’ll pay to insure hybrids and electric cars, although it’s not all bad news.

Discounts may be available

A few auto insurance giants offer lower rates for eco-friendly drivers. Travelers and Farmers, for example, give hybrid and other alternative-fuel vehicles a 10% discount. This is in addition to good-driver, multicar and other common discounts. However, it’s important to note that the Farmers discount is only available in some states. And not many other insurers have followed suit with similar discounts.

While alternative-fuel vehicles tend to get into more bike and pedestrian accidents, those accidents often happen at low speeds, according to the government study.

And new research shows hybrid models actually have a leg up on safety over their conventional counterparts because they’re heavier (thanks to their batteries and other equipment). According to the IIHS, the odds of being injured in an accident are 25% lower for people traveling in hybrids than people in non-hybrid models.

Hybrid and electric vehicles generally cost more to repair or replace than non-hybrids, partly because of high-priced components in alternative-fuel vehicles. Labor charges can also be higher if, say, a shop has just one technician qualified to repair gas-electric engines.

Hybrid vehicle owners are more likely to use replacement parts provided by the manufacturer, rather than aftermarket parts made by third-party providers. Aftermarket parts can cost as much as 50% less than those made by the original manufacturer, according to the National Association of Mutual Insurance Companies. Insurance companies love aftermarket parts because they cut repair costs. But debate is raging over whether they should be used at all, and hundreds of repair shops from 36 states are suing major insurers over the issue.

Hybrid and electric vehicles are a great way to reduce carbon dioxide emissions and save money on gas. But higher repair costs and some safety concerns can make them slightly more costly when it comes to car insurance quotes.

There are many good reasons to choose a hybrid or electric vehicle. Just make sure to factor in the cost of car insurance. You can get an estimate before you buy by using NerdWallet’s car insurance quote tool.