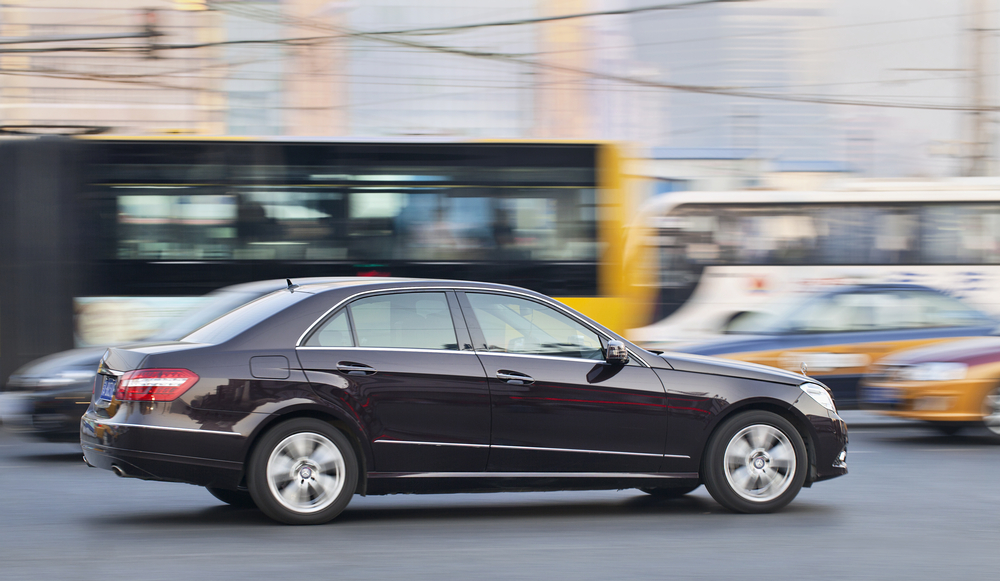 Companies such as Lyft and Uber are changing the landscape of transportation by providing an affordable alternative to taxis, public transit or driving alone. As ride-sharing becomes more popular, an important insurance issue – known as the “ridesharing insurance gap” — has threatened to dampen its future. Last spring Lyft responded by announcing a partnership with MetLife as the first step in providing enhanced insurance coverage.

People needing rides are matched with drivers using a smartphone app and they can pay electronically without having to carry cash. Those looking for income can apply for work as a driver and earn money either as a primary or secondary job.

More recently, both Lyft and Uber, the two leading ride-sharing firms, put their support behind a California bill aimed at strengthening insurance requirements for the fledging industry. Gov. Jerry Brown signed the bill.

Because ride-sharing is relatively new, it doesn’t have a place in traditional auto insurance classifications. Generally, commercial insurance covers limousine and taxi drivers, but ride-share drivers are considered independent contractors who don’t enjoy that protection.

Drivers relying on their personal auto policies may be disappointed to find that most insurers refuse to cover driving done for a ride-sharing company. According to the Insurance Journal, the basic insurer stance is that once a driver is logged on to a ride-sharing platform, he or she is engaged in commercial driving and personal coverage no longer applies.

Both Lyft and Uber have addressed the problem by providing their own insurance for their drivers, but in some situations, their coverage could leave a financial gap. To get a better understanding of the situation, here is how Lyft’s coverage works:

This coverage is sufficient when drivers have a passenger on board. But while the app is on and before the passenger is picked up, a gap in insurance could become an issue. This is because claims filed on a personal insurance policy may be denied due to the commercial aspect of the driving, and the company’s contingent liability policy may not be adequate in the event of a serious accident.

Unfortunately, insurance concerns for ride-sharing drivers are not just theoretical. Last New Year’s Eve, an UberX driver who hadn’t yet picked up a passenger was involved in a crash that killed a 6-year-old girl in San Francisco, according to CBS San Francisco. The driver was making a turn when he hit and killed the girl, who was crossing the street with her mother and brother.

In response, Uber and Lyft both began to close the insurance gap by offering drivers their current insurance for the period before picking up a passenger when they’ve plugged into the app. While this contingent liability insurance was a step in the right direction, it still may not be sufficient protection for very serious crashes, opening the potential for financial ruin for both drivers and victims.

Earlier this year, Lyft announced an agreement to partner with MetLife to create insurance solutions that will better protect Lyft drivers. While details of the agreement have not yet been unveiled, this could have a positive impact on drivers in two major ways. First, the partnership may expand coverage during that period when drivers are logged into the app but aren’t carrying a passenger. The second possible benefit would be for those who don’t own the cars they drive for Lyft.

Changing attitudes already have made room for ride-sharing. The Houston City Council recently ended a 16-month struggle by approving new rules that will welcome Uber to operate in the area and compete with traditional taxi services.

In addition, Lyft and Uber agreed to support a California bill, AB 2293, that would stiffen insurance requirements despite their initial opposition. The legislation would require ride-sharing companies to carry $1 million worth of coverage when their drivers accept a ride request or pick up a passenger, according to the Sacramento Bee. Brown signed the measure into law.

As change continues for ride-sharing companies, the long-term result could be explosive growth for the industry and the potential for ride-sharing to become as commonplace as public buses, trains and taxis.