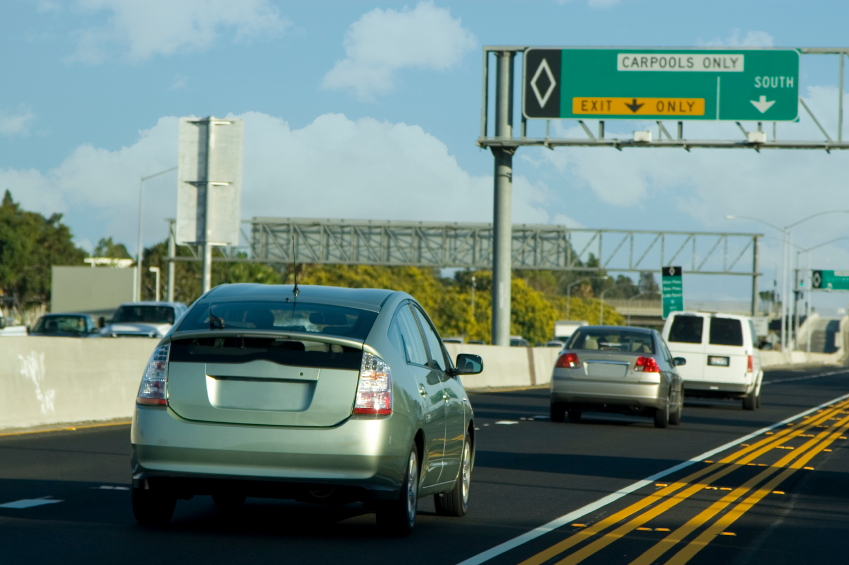 People who buy hybrid cars expect to save money thanks to lower fuel costs. But higher auto insurance quotes might eat into some of that savings. Insurance for hybrids generally comes with higher rates than for similar gas cars, NerdWallet found.

We analyzed insurance quotes for 30-year-old Californians driving gas-only or hybrid versions of four car models that come in both varieties. We skipped certain popular hybrids, such as the Toyota Prius and Honda Insight, because there’s no gas-only version to compare.

The hybrids cost an average of 7% more to insure than the gas-only versions, although the results were far from uniform. Only the Honda Civic hybrid cost less to insure than its gas-powered cousin. Differences ranged up to an 11.8% bump in rates for the Toyota Highlander hybrid vs. the gas-only model.

Insurance prices are usually higher for hybrid cars because:

In a 2008 study, the Highway Loss Data Institute looked at claims for 12 cars that come in hybrid and gas-only versions. It found the average damage claim was higher for the hybrid version in 10 out of 12 of the vehicle pairs. The hybrid versions had more frequent claims in eight out of 12 pairs.

Why would hybrids have more insurance claims? Institute Senior Vice President Kim Hazelbaker theorized that hybrid vehicles had more claims because they are most likely to appeal to people who do a lot of driving in commuter traffic, and more driving in heavy traffic increases the likelihood of an accident.

Overall, the institute found higher insurance costs for the hybrids in 11 out of 12 model pairs. The exception, as NerdWallet also found, was the Honda Civic.

If you own a hybrid or are planning to buy one, you probably want to know which company offers the best deal on car insurance quotes. In California, USAA offered the cheapest insurance among the nine companies we examined. But that company is open only to military members and their families. Excluding USAA, Mercury had the lowest insurance prices.

No matter what you drive, the best way to get a deal on car insurance is to shop around. NerdWallet’s car insurance comparison tool is a good place to start.