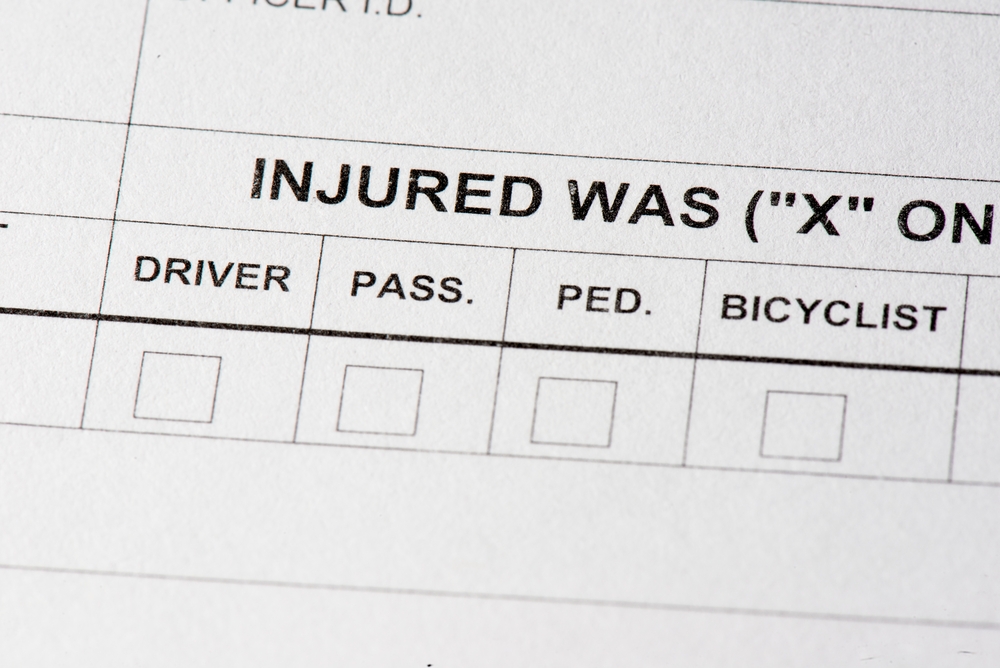 Making a claim for more than your damages. Fudging the dates on an insurance claim. Bending the truth about how an accident happened. These are harmless lies that will make a huge difference in your payout and won’t matter to a big insurance company, right?

Insurance fraud can take many forms, and no matter the form, it means big losses for insurers. “In fact, if fraud were a business, it would be a Fortune 500 company,” Fleming adds. For this reason, fighting fraud is a serious priority for insurers, and companies have developed many tactics to take on perpetrators.

What is insurance fraud?

Dana Kerr, associate professor of risk management and insurance at the University of Southern Maine School of Business, explains: “Saying somebody stole your wedding ring when you lost it down the garbage disposal – that’s hard fraud. It’s a little bit easier to detect. Soft fraud would be padding an insurance estimate, or misrepresenting yourself on an application for coverage.”

Consumers may associate “hard” fraud with career criminals, but in reality, all kinds of people commit all kinds of fraud. “There’s potential for fraudulent activity anywhere in the insurance claims process,” Kerr says.

How do companies detect insurance fraud?

Some types of insurance fraud are harder to detect than others – but none is impossible. Jing Ai, associate professor of finance at the University of Hawaii-Manoa, conducts research to help refine insurance companies’ computer fraud detection programs.

“We use statistical techniques to determine what factors contribute to fraud and how they contribute,” Ai says. “There are usually indicators, for example, whether there’s a police report or whether it happened at night. One factor doesn’t mean it’s fraudulent, but an incident that does have a police report is just a little bit less suspicious.”

Many larger insurance companies already use these fraud detection programs. “Insurance companies probably don’t need humans involved in the very beginning of the process,” Ai says. “We’re hoping to help them allocate their resources. If they only have so many hours of expert time, how can they prioritize the cases that are the most suspicious?”

No matter how insurance companies detect fraud, humans have to investigate it. Once a specific case is flagged for fraud, Kerr says, “that file gets sent to an insurance company’s SIU, or a special investigations unit, which might employ retired cops and other law enforcement professionals. This department follows through on these red flag claims, tries to identify those that are fraudulent in some way and collect evidence.”

If an insurance company’s investigative unit finds strong evidence of fraud, it has a few options. “They might try to settle with the insured, which usually means rejecting the claim or dropping the policy,” Ai says. “That’s in less serious cases.”

In more serious cases, local, state or even federal law enforcement could get involved, either to help investigate further or to prosecute. Many states now have dedicated insurance crime divisions to enforce relevant laws. “It can be either a misdemeanor or a felony,” Kerr says.

What happens when a company spots a fraudulent claim?

Insurance companies have a variety of ways to investigate fraud. In Kerr’s experience, good, old-fashioned detective work is still part of the process. “We would hire an investigative firm to go out and videotape people who were on worker’s comp. But there they’d be, during hunting season, hauling a 200-pound deer carcass out of the woods. They may still be injured, but maybe they’re not so bad off.”

However, insurance investigation no longer requires so much legwork, thanks to social media oversharing. “Insurance companies have hired people whose only job is to scour Facebook, Instagram, Twitter, looking for people who’ve collected an insurance claim, but they just finished a 10K race. If they’re not prosecuted, at least the insurance company can justify discontinuing benefits,” Kerr says.

He adds, “Before social media, it was very difficult. Now, claimants do most of the work for you.”

What can consumers do?

First, consumers can be aware of what constitutes fraud – and not commit it. Law enforcement agencies take fraud very seriously, and it can have severe penalties, up to and including prison. For misdemeanor cases, fines are more common. It also has consequences for innocent policyholders. The FBI estimates that the average U.S. family pays $400 to $700 per year in additional premiums because of fraud.

Consumers who suspect fraud can also give law enforcement a hand. Fleming encourages them to report any incidences to their state insurance fraud bureau if they have one – and most do. They can also call the insurance company or the National Insurance Crime Bureau at 800-835-6422.