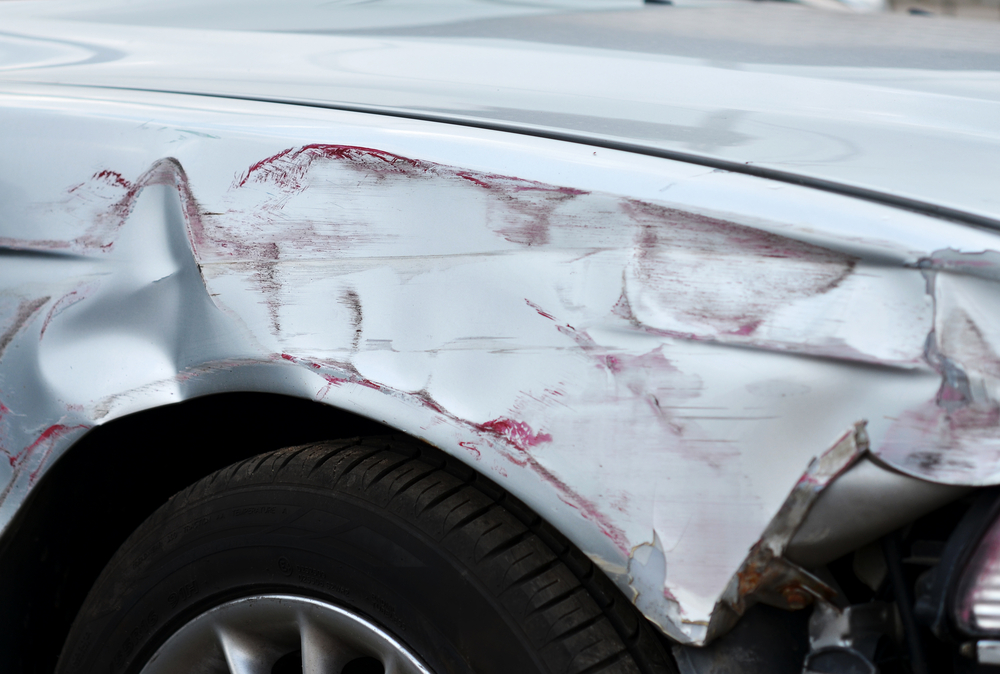 Insurance fraud is a serious problem that’s gained increasing attention in recent years. But even consumers who are aware of fraud may be shocked by its extent – and how much it costs.

“The property and casualty industry has long believed that there is roughly $30 billion lost annually to insurance fraud,” says Frank Scafidi, director of public affairs for the National Insurance Crime Bureau (NICB).

At least 10% of property and casualty losses are fraudulent. Health insurance fraud costs are much higher.

Insurance companies are well-versed in detecting and investigating fraud, often in partnership with law enforcement. Dealing with fraud once it occurs is expensive and time-consuming, so many state and local governments are stepping up efforts to stop fraud before it starts.

What are the most common kinds of insurance fraud?

While many associate insurance fraud with elaborate plots and crime rings, industry experts find that’s not always the case.

“Normally honest people commit a large volume of fraud, typically smaller claims that can fly under the radar,” says James Quiggle, director of communications for the Coalition Against Insurance Fraud. “They see an opportunity and jump on it.”

Thomas Donahue, executive director of the Pennsylvania Insurance Fraud Prevention Authority, agrees: “While crime rings cause the greatest financial harm, we see larger numbers of ‘opportunistic’ acts of fraud done by individuals. Opportunistic fraud offenders in Pennsylvania historically have been younger insurance consumers, in the 18 to 34 age range.”

In Donahue’s experience, most fraud shows up as application fraud or claims fraud. For example,“residents of New York and New Jersey might register and insure their vehicles in Pennsylvania to fraudulently avoid paying the higher costs of auto insurance in their home states,” he says. “Claims reported from accidents in other states typically lead to the discovery of these types of fraud.”

Some policyholders also choose not to disclose some household drivers in their application for auto insurance – usually younger family members or those with revoked or suspended licenses. Others will conceal the commercial use of their vehicle to obtain cheaper, personal premiums.

“Auto insurers can increase a policy’s insurance premium for a policyholder’s ‘at-fault’ accident claims, but not when comprehensive claims are made. Knowing this, people have falsely claimed that damage to their vehicles came from hitting a deer or being damaged by falling objects. In one case, the owner of an auto body shop was reported to keep deer hair and blood in a freezer, for evidence that vehicles brought into his shop for repairs had hit deer.”

How can insurance fraud be prevented?

Donahue credits Pennsylvania’s statewide public fraud awareness advertising with “showing people what insurance fraud is, so that they can recognize and report it to authorities.” In turn, Donahue says,“Public reporting of insurance fraud in Pennsylvania has increased by 26% since 2008.”

“Public education and aggressive criminal prosecutions are our most effective means of stopping and preventing insurance fraud in Pennsylvania,” Donahue says.

Other state and national organizations have launched similar campaigns, with similar results. A recent study from the South Carolina attorney general’s office showed that fraud reporting in the state was at an all-time high. The NICB has also seen a rise in reports of questionable claims.

Education can also help consumers understand the penalties for insurance fraud – and law enforcement can back them up.

“Aggressive criminal prosecutions, with the resulting penalties of jail, probation, fines and restitution imposed by the courts upon defendants, may keep people from making unwise decisions and cause criminal rings to shift their operations away from Pennsylvania,” explains Donahue.

Why should consumers be concerned about insurance fraud?

Anyone considering committing insurance fraud should first learn the consequences. Donahue warns: “Criminal convictions are a permanent record, available to news media and employers.” Perpetrators may have difficulty finding work in addition to facing fines and prison time.

Criminals aren’t the only ones affected by insurance fraud. Quiggle points out that fraud can also have disastrous effects on bystanders.

“People are killed and injured in schemes. Their finances are looted. Victims are left in despair and depression. Innocent children are left without their parents.”

Perhaps the most widespread consequence, Scafidi notes, is that “honest policyholders are underwriting the illegal activity of those who engage in insurance fraud” in the form of higher premiums. For these reasons, Scafidi emphasizes, “It’s so important that if someone suspects insurance fraud that they report it to NICB or a law enforcement agency.”