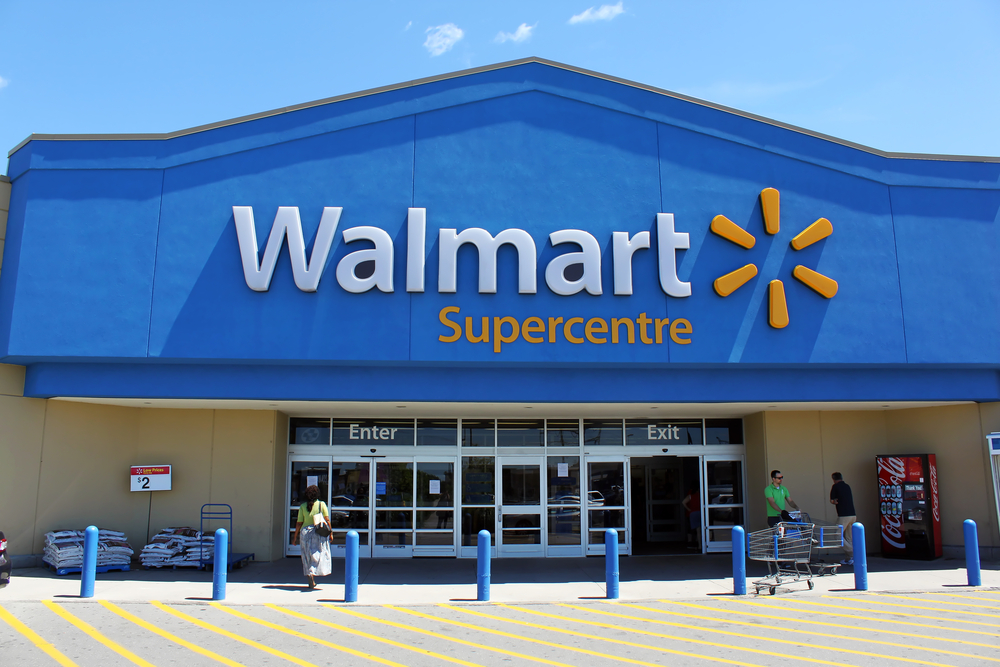 Workers with retail jobs might not be celebrating much this holiday season, given recent strikes against Walmart and McDonald’s over low pay and working conditions. Growing discontent over perceived pay inequality in the retail and fast-food sectors has prompted President Obama to support the Senate’s proposition to raise the current federal minimum wage of $7.25 to $10.10, an increase of 39%.

Using publicly available data from annual proxy statements and salary monitor site glassdoor.com, NerdWallet Taxes examined the pay disparities at 100 fast-food and retail chains in the U.S. We selected 10 companies with the highest annual CEO pay and examined the hourly pay of sales associates at those companies.

CEOs Earn 874 Times More Per Hour Than a Sales Associate

In our sample of 10 retail and fast-food chains paying the highest CEO compensation, the CEO earns 874 times more per hour than a sales associate at their company. Starbucks and AT&T pay both their CEOs and workers above the sample median rates. AT&T’s average worker hourly wage is the highest in the sample because it represents the rate for retail sales consultants, who must demonstrate technical knowledge of mobile phone products.The Starbucks hourly wage is for baristas who must have specialized knowledge of coffee preparation.

2.65 Months of Overtime Equal One Hour of CEO Pay

Assuming the non-managerial sales associate works 40 hours a week this holiday season, she would have to work an additional 466 hours of overtime at the federally mandated overtime rate (1.5 times base wage rate) to make what her company’s CEO makes in one hour. In other words, the typical retail employee would have to work 2.65 months straight of overtime, just to make what the CEO earns in one hour of work.

For example, in May, a McDonald’s franchise owner was sued in a class-action suit by 500 employees alleging that overtime shifts were wrongly changed to standard eight-hour shifts in an attempt to avoid paying overtime wages. The company is no stranger to such lawsuits; in May 2011, it settled the Justinson vs. McDonald’s Corporation suit for $2.4 million, in which employees accused the company of intentionally misclassifying them as exempt from overtime pay and failed to properly pay for overtime.

Starbucks also settled a class-action suit for $3 million in May. In that case, baristas said they did not receive overtime pay for work performed during meal breaks, and were prevented from collecting accurate payments for overtime work.

In April, AT&T agreed to pay $8.1 million to settle a class-action suit in which field managers claimed that the company misclassified them as overtime-exempt supervisors while requiring them to work 50 to 70 hours per week.

The disparity in pay between CEOs and hourly workers is twofold: CEOs in this sample of companies earn on average 62% of their annual compensation from awards of stock or stock options, which have proven to be highly lucrative. Secondly, workers’ wages are usually tied to the federal minimum wage of $7.25, which has remained unchanged since 2009.

The minimum wage has stagnated while corporate profits and CEO pay have soared. Specifically, the median operating incomes and stock prices of our 10 companies have increased by 32% and 31%, respectively, adjusted for inflation over the past five years. After adjusting for a 27% increase in the Dow Jones retail index during the same period, these companies have outperformed their peers by only 4%.

By awarding stock and stock options to CEOs, companies aim to tie executive  compensation to company performance. However, while these firms have outperformed the overall market by 4% in the past five years, their CEO compensation has increased by 109% (adjusted for inflation) over that same period.

Meanwhile, minimum-wage workers have not been able to benefit from their companies’ earnings and stock price growth. After adjusting for inflation, the minimum wage has increased only 10% over the past five years.

Even under the Senate’s higher minimum wage of $10.10, a retail or fast-food employee would still have to work 367 hours of overtime alone just to earn what the typical retail CEO makes in an hour.