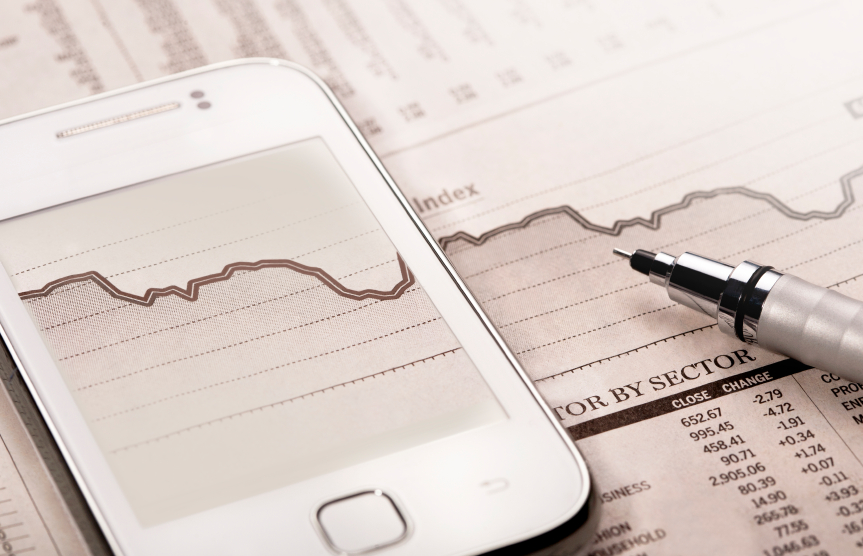 Learn more about Jeff on NerdWallet’s Ask an Advisor

Imagine you’re in a theater watching an Indiana Jones movie. Indy is in a cave searching for lost treasure with a male sidekick and a female love interest. Suddenly, the ground gives way and the sidekick falls into a bottomless pit, screaming to his death.

Trying to save herself, the woman grabs a vine dangling over the abyss, but her weight pulls the roots out of the ground. Beads of sweat form on her brow, her eyes wide with fear. You’re on the edge of your seat as her fear becomes your fear. Indy throws her a lifeline and pulls her to safety.

As the film continues, several more brushes with death stoke fear and panic, while other escapades elicit emotions like greed and lust. But in the end, it’s worth the emotional roller-coaster ride because the hero and his lady find the treasure they were seeking. And we feel the same sense of relief and security they do.

In a way, investing can feel kind of like putting on Indy’s hat, coiling his whip and heading out into the unknown — it can stir up the same primal feelings of fear, panic, greed and more. The difference, of course, is that stocks and bonds pose no real threat to our physical safety. And yet we often react to investment activity as if our life was on the line. We’re prone to letting the fight-or-flight response take over at the first sign of danger. It’s like we’re Indiana Jones — or, worse, cavemen driven solely by instinct.

For instance, if you’re a caveman and a saber-toothed tiger is about to attack, you might try to fight it off with your spear. If you don’t have a spear, then you’ll hightail it out of there and live to fight another day.

Stocks and bonds will never attack us with teeth and claws, but our inner caveman begs to disagree.

Have you ever felt as if you were investing in a sure thing? Have you ever felt, even though you were diversified, that during a market downturn your money was worth zero dollars? Did you get out of the market when the Dow swung nearly 1,000 points a few weeks ago?

These are all caveman reactions. Essentially, money is a replacement for the caveman’s shelter, firewood, meat and animal hides. If these essential elements are taken from him, the caveman is going to die.

To be a successful investor, modern men and women must not let Neanderthal feelings and reactions control them.

Emotions can sabotage the average investor’s hopes, dreams and aspirations. Just as fear of danger could have kept Indiana Jones from acquiring his treasures, fear can keep modern investors away from theirs.

The 21st-century is here. It’s time to turn our backs on caveman feelings and start to grow our 21st-century wealth.