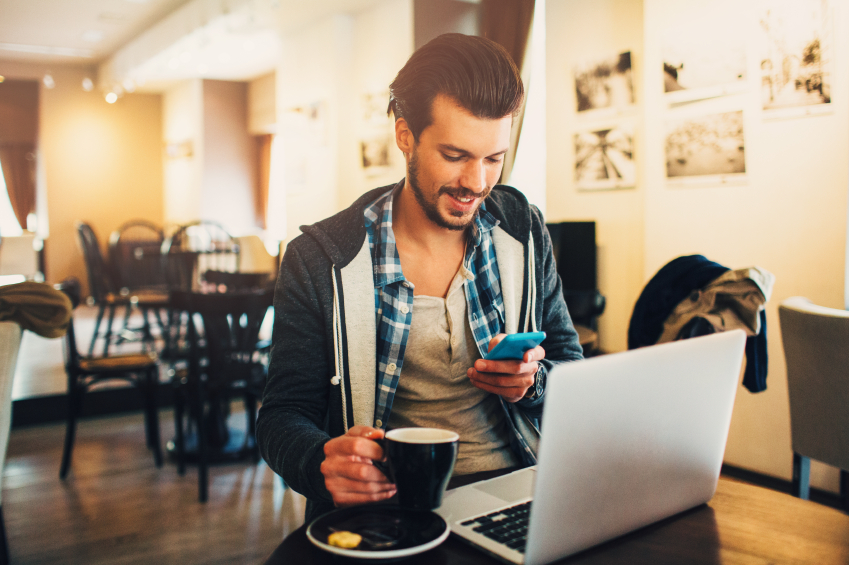 A million dollars is a frequently-cited retirement benchmark, though it’s a decidedly feeble attempt to put a number on a moving target. The value of a $1 million nest egg is substantially different depending on whether you’re living in Kansas City or San Francisco, retiring at 62 or 70, or planning on a life expectancy of 75 or 90.

Still, it’s the number at which many Americans feel they’ll be able to retire, and it’s certainly a good starting point. (A better starting point would be using a retirement calculator to get a personalized goal.) Someone who is able to amass $1 million by age 65 and expects to live another 20 years should be able to take out roughly $55,000 a year with inflation adjustments.

How do you build that kind of capital? As it turns out, when you save can be just as important as what you save. “By starting early, an individual can harness the power of compound growth to build their wealth. The sooner the compounding begins, the greater the effect over the long term,” says Andy Tilp, president of Trillium Valley Financial Planning in Sherwood, Oregon. (See our compound interest calculator.)

Let’s say a 25-year-old college graduate currently earns $50,000, and his salary will increase 3% a year. Here are five ways he could build $1 million if he starts saving right now:

Savings account rates are dismal these days, but you can earn as much as 1% with an online bank. To build up $1 million at that interest rate, this person would have to save $1,700 a month. That’s 40% of his income, a savings rate not possible for most people.

Only after 35 years of salary increases would that $1,700 account for a more reasonable 15% of income, the percentage most experts recommend saving.

The average employer matching contribution to a 401(k) these days is dollar for dollar up to the first 6%, which is undeniably a hefty chunk of money. An employer match is invaluable, Tilp says, because it boosts a younger investor’s savings rate early on, so that money starts compounding sooner.

This is probably the sweet spot, as it’s a goal achievable by many people. Maxing out an IRA and contributing 6% to a 401(k) puts this 25-year-old’s saving rate at a little above 15%. If you feel like that kind of savings rate isn’t within reach, consider this suggestion from Tilp: Each time you get a raise, increase your retirement contribution by the amount of your raise.

Let’s say our 25-year-old skipped the Roth and instead chose to max out his 401(k) each year, which currently has a pre-tax contribution limit of $18,000 and allows catch-up contributions of an extra $6,000 a year beginning at age 50. With an employer match, and again assuming a 7% return, he should have roughly $4.7 million at age 65.

Finally, this is the real get-rich-quick scheme: Maxing out both a 401(k) and a Roth IRA every year would lead to close to $6 million by the time our worker reached 65. This person would be living large in retirement — but very, very small while he’s young, saving close to half of his income. In short, it’s not an attainable strategy for many people.

Most people don’t have to worry about saving too much for retirement, and it’s unlikely that many 20-somethings will be able to put away half of their income each year.

But the message here is that you don’t need to. Building $1 million in capital for retirement is entirely possible on even a small salary, provided you start early, prioritize your savings efforts, set an asset allocation that keeps pace with the overall market over time and grab matching dollars from employers that offer them along the way.

» Get more help on the cheap: How to get free financial advice