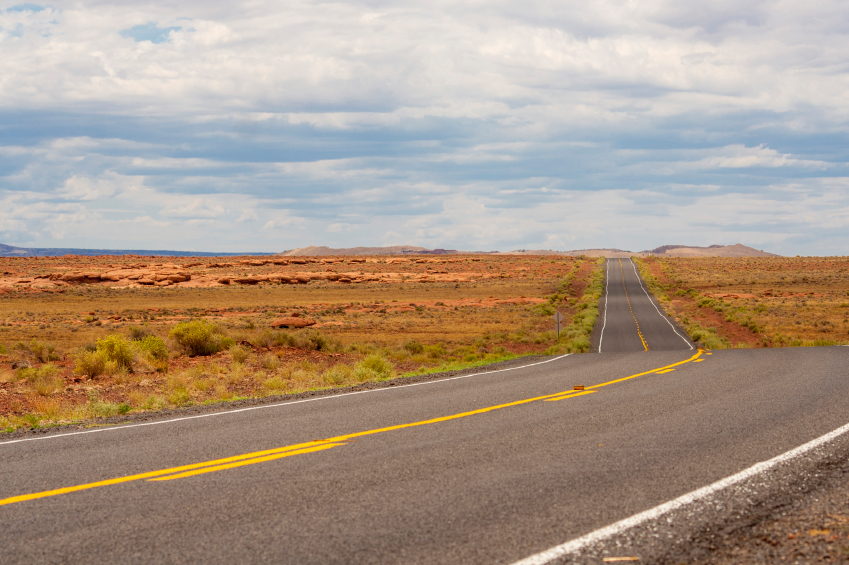 Learn more about David on NerdWallet’s Ask an Advisor

Young workers today face a retirement crisis. They will not retire as comfortably as their parents. They will find it harder to save money and more difficult to accumulate wealth.

How can we make such pronouncements when young workers still have several decades until retirement? Economic trends tell us so. Consider that current retirees are enjoying a retirement built on an engine of:

The situation is nearly the opposite for today’s young workers. They face:

Let’s look at a few of these strong headwinds that are buffeting younger workers.

The share of workers who have a traditional “defined benefit” pension has decreased from 38% in 1980 to 14% today, according to the Bureau of Labor Statistics. To make up for the loss of this key source of retirement income, workers will need to save more in their 401(k) and similar “defined contribution” plans. But even saving more brings its own difficulties. That’s because of…

In 1980, $1,000 invested in a 30-year U.S. bond, held to maturity, paid $3,920 in risk-free interest. At the current rate of around 3%, such bonds now pay only $900 in interest. To get the same return now requires investing four and a half times as much money. This increase in savings is unrealistic.

Housing is another form of retirement savings, with some retirees buying smaller houses or taking reverse mortgages and using the proceeds for retirement. Over the past 10 years, however, housing prices have been basically flat, with the gains of the housing bubble erased in the crash. Without significant inflation, it’s unlikely that young savers will see large gains on their homes. They will probably see price growth closer to the general inflation rate.

Young people are working in an economy in which the percentage of national income going to wages is at a 50-year low. Workers are producing more, but being paid a shrinking share of their production.

In real terms, this is a decline of about 16%. It represents about $5,470 per year in additional income not being paid to the average worker, or about $2.63 per hour. If you could save an additional $5,470 a year over a 40-year career and earn a historically reasonable 6% annual return, you’d end up with nearly $900,000 extra for retirement income.

State-supported college education allowed many of today’s retirees to pay for their college tuition with a summer job. This is all but impossible now. Decreasing state support of higher education means higher tuition.

Higher costs mean more debt. The average college student with education debt now has $26,600 worth of it, according to the Project on Student Debt.

Investing the same amount in an individual retirement account (IRA) at a 6% annual return, a student saver would accumulate more than $49,000 in 10 years. This amount compounded to age 65 grows to more than $461,000 in retirement savings.

The current political mood leans toward decreasing Social Security benefits. There is talk of a higher retirement age or a recalculation of inflation adjustments. Neither side of the political spectrum is talking about expanding benefits.

The One Key to Successful Retirement Planning

Behind the Curtain of Target Date Funds