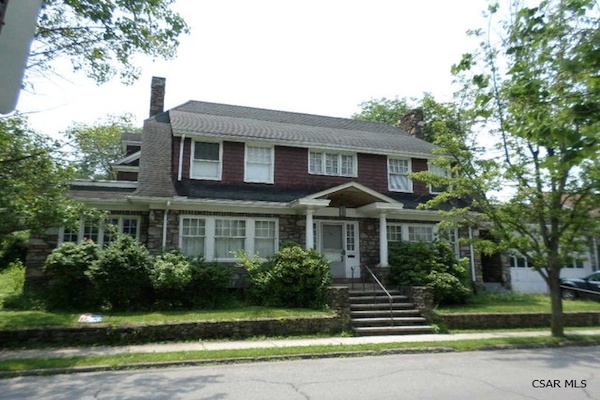 New research from Fannie Mae indicates a growing positive outlook for the U.S. housing industry among consumers. The July edition of the National Housing Survey saw a 5% increase in the number of respondents who expect mortgage interest rates to go down over the next 12 months.

“One interesting potential bright note for housing in the July survey is that younger households may finally be shifting toward buying rather than renting in greater numbers,” Doug Duncan, chief economist for Fannie Mae, said in a release. “Whether the shift in sentiment in July toward buying rather than renting on their next move holds up or is a temporary reaction to their view that rents are on the rise and mortgage rates will be lower, we will see. However, we are getting set to release some additional research in early August showing evidence of a broader move by older millennials in the direction of ownership.”

Homeowners looking to lower their mortgage rate can shop for refinance lenders here.

NerdWallet daily mortgage rates are an average of the published APR with the lowest points for each loan term offered by a sampling of major national lenders. Annual percentage rate quotes reflect an interest rate plus points, fees and other expenses, providing the most accurate view of the costs a borrower might pay.